66,580 Reasons Why Donald Trump Is Better and More Successful than Obama

Next president Donald Trump is better and more successful than Barack Obama in many, many ways. The Donald has a massive fortune, while Obama is barely a millionaire. Pathetic. Trump also boasts a Twitter following that is huge like you wouldn't believe. Very, very large. Even the President of the United States can't keep up with the Donald. What a loser. 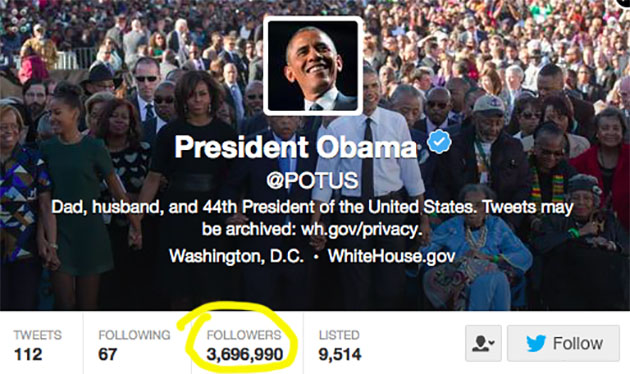 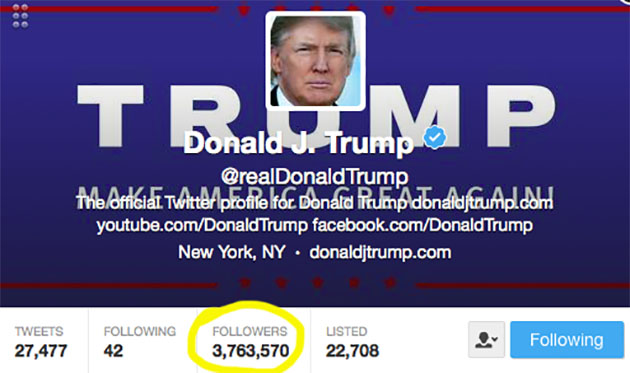 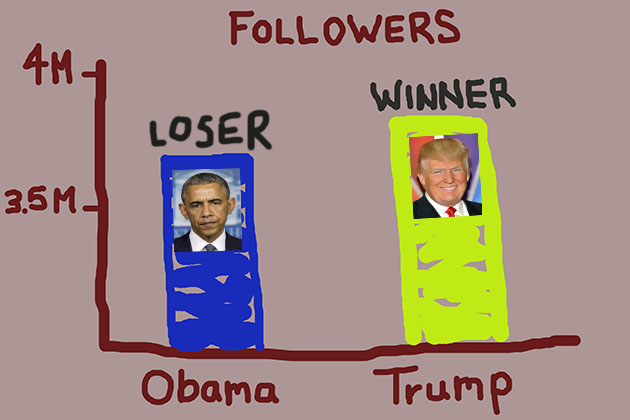