Basketball fanatic and former president Barack Obama has been out of office for more than two years, but that hasn't stopped the Obama Scandal Express from chugging round the clock. Wednesday night, the train arrived in Durham, N.C., for the much-anticipated rivalry game between the University of North Carolina and Duke, a mid-tier safety school for Ivy League rejects and New Jersey trust fund kids.

Not surprisingly, the contest was embroiled in scandal just seconds after it began. Zion Williamson, Duke's star forward who many consider a lock to be the first overall pick in this summer's NBA draft, exploded his own shoe near the top of the key and suffered a knee injury that forced him to miss the rest of the game.

The injury not only changed the dynamic of the game — the underdog Tar Heels cruised to an easy victory on the road — it also made an impact on the stock market.

As for Obama, he was raising red flags before the game even started, most suspiciously by claiming to be a fan of BOTH teams — an egregious display of pandering, even for a washed-up neoliberal like our forty-fourth president.

ESPN: "Obama is a fan of both UNC and Duke." A fan of both?!? No such thing exists. #UNCvsDuke

Zion's injury, like Benghazi, happened on Obama's watch, but this time he was paying attention. Even before the game's announcers had realized what happened, the former prez already knew about the star player's broken shoe. Almost as if he had been tipped off, or worse. Again, the similarities to Benghazi are striking.

The following photographic analysis, performed exclusively by the Washington Free Beacon, provides a window into Obama's state of mind at the exact moment the injury occurred.

Unfortunately, the results raise more questions than they answer. 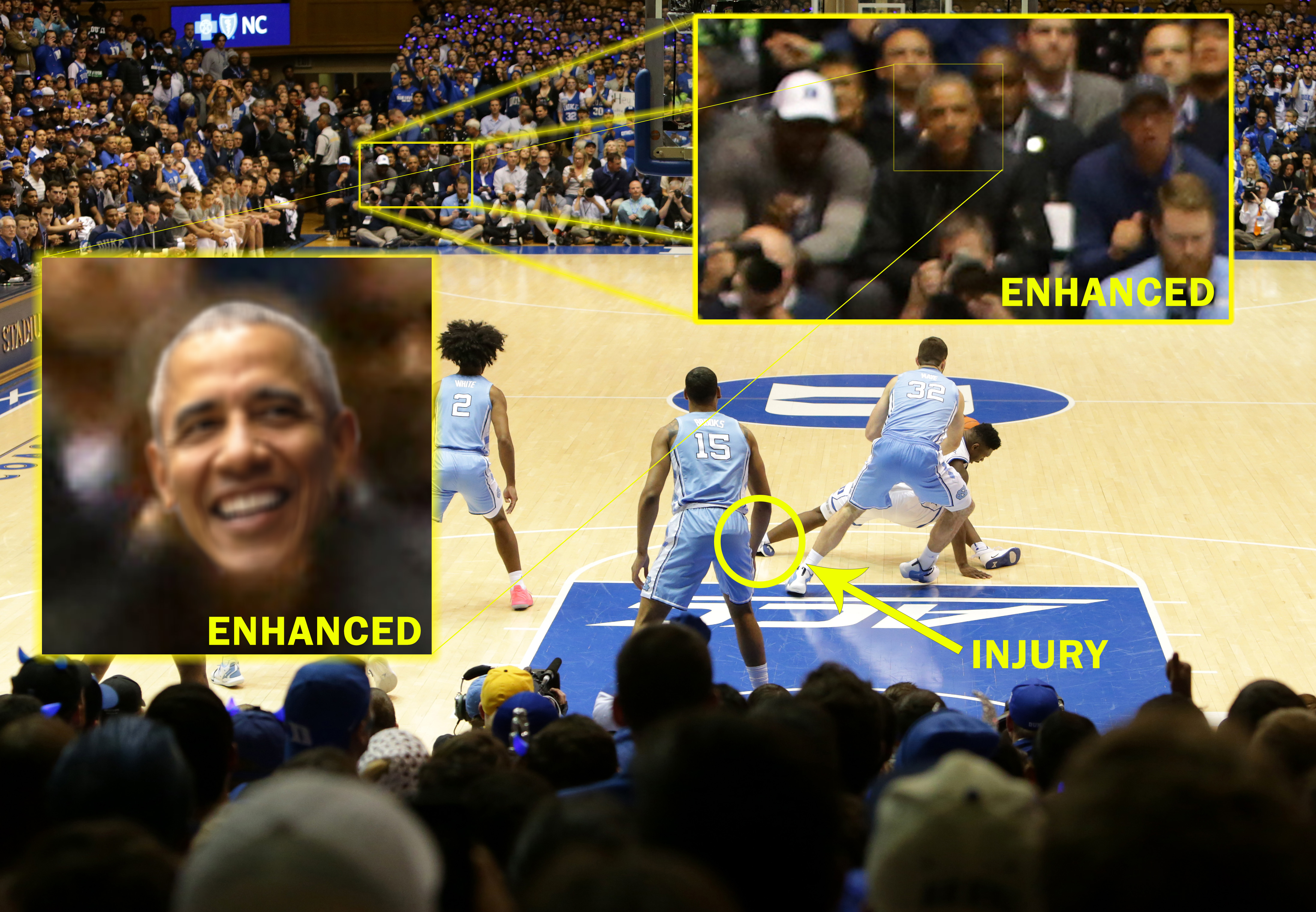 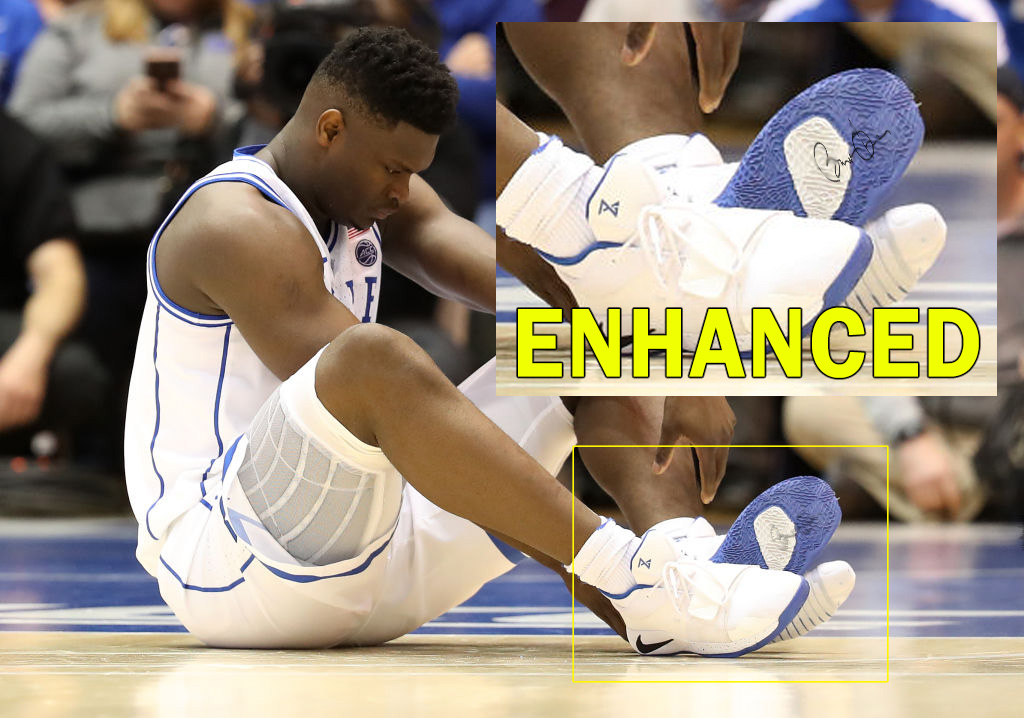 Several scandal experts have suggested Zion's injury might have served as a distraction while the former POTUS colluded with the national sports media.

Speaking of the Clintons, it might be time for some of the so-called "journalists" out there to take a second look at this:

Obama just can't help himself. But, at the end of the day, Duke still sucks.