Former Vice President Joe Biden, 75, is the prohibitive favorite to win the Democratic nomination for president in 2020 (should Hillary Clinton decide not to run again). Biden recently spoke at the memorial service for his former colleague, Sen. John McCain of Arizona, where he exuded his signature "aw schucks" charisma with the help of an extraordinarily expressive face and forehead region, a Free Beacon analysis has found. 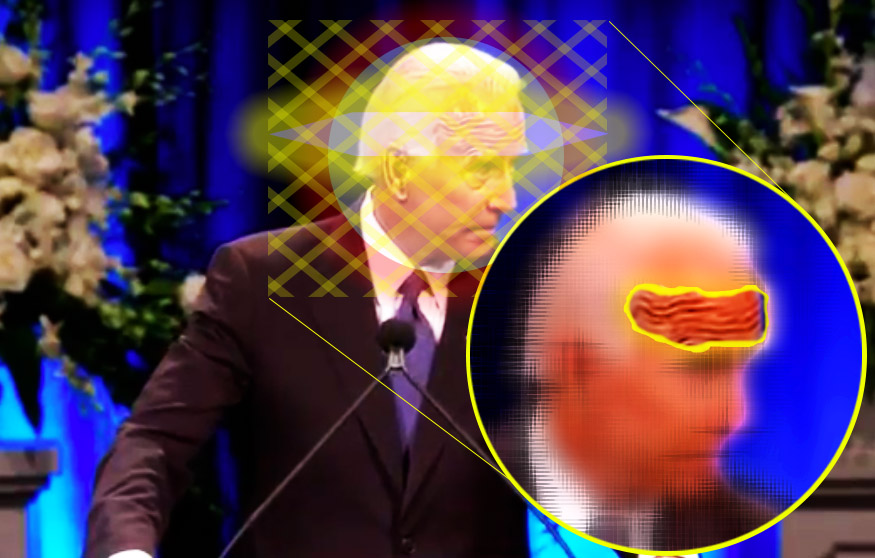 Biden's uncanny ability to manipulate his brow is a key component of his appeal to working class voters. A preliminary videographic analysis suggests Biden has achieved a mastery of this important political skill that few of his potential 2020 primary rivals will be able to match.

Watch as Biden is able to seamlessly migrate the furrowing in a south-to-north direction in order to achieve expressiveness, for instance, during the delivery of a charming anecdote.

Like all skilled politicians, Biden knows when to pull back, leaving the crowd hungry for more. Watch here as his furrowed brow effortlessly disappears into the smooth shine of his forehead.

Hillary Clinton aside, most presidential candidates know how and when to engage in convincing displays of emotions. Donald Trump, for example, effectively conveyed outrage during the 2016 Republican primary when he described rival candidate Jeb Bush as "an embarrassment to his family," and "a sad person who has gone absolutely crazy."

Biden's presumed GOP opponent in 2020, President Donald Trump, may posses a mastery of words, but appears to be no match for Uncle Joe when it comes to brow detail and expressiveness, according to the Free Beacon‘s analysis. 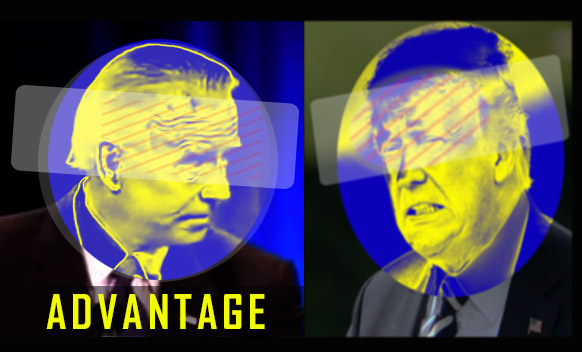 For added context: Biden is one of many ridiculously old celebrities who are still much younger than Nancy Pelosi, the House minority leader who will turn 79 shortly after the next Congress is sworn in.