10 Ridiculously Old Celebs Who Are Still Younger Than Nancy Pelosi

House Minority Leader Nancy Pelosi (D., Calif.) is one of the most unpopular politicians in the country. According to a recent Gallup poll, 53 percent of Americans hold an unfavorable view of the woman in line to become Speaker of the House if Democrats retake control of Congress in this year's midterm elections. According to Pelosi, voters don't like her because she's "effective." Others claim her unpopularity is due to the fact that "she's a woman." Perhaps some voters dislike her because, with a net worth approaching $30 million, she is one of the wealthiest members of congress.

That said, Pelosi remains popular among Democrats. Fifty-five percent of them continue to view her favorably, despite the fact that she presided over historic electoral defeats for the party in 2010 and 2014. A number of Democratic politicians, however, have started to distance themselves from Pelosi by pledging their intent to vote against her in House leadership elections, should she insist on running for Speaker again. Others, including rising star and 2028 presidential frontrunner Alexandria Ocasio-Cortez, are unable to muster a coherent thought when asked about their support for Pelosi's leadership.

Republicans, meanwhile, are hoping Pelosi sticks around. President Donald Trump recently engaged in some concern trolling on Twitter, urging Democrats to rally behind their Congressional leader.

One of the primary complaints about Pelosi, and other members of the House Democratic Leadership, is her advanced age. She will be pushing 79 years old by the time the next Congress is sworn in. Born in 1940, Pelosi is too old to qualify as a Baby Boomer, the generation historians will rightly blame for the decline and fall of the United States. Pelosi's involvement in Democratic politics dates back to the early 1960s. She entered her senior year of college around the same time Barack Obama was "born" in Hawaii. Pelosi reached retirement age in 2005, two years before the first iPhone was introduced. Did I mention she is very old.

In order to put Pelosi's age into the crucial context necessary for adequate statistical analysis, what follows is a list of 10 celebrities who are ridiculously old, yet still younger than the House Democratic leader. 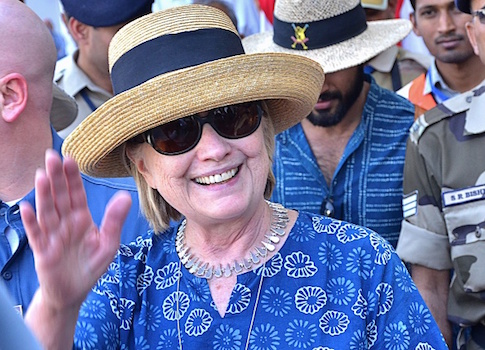 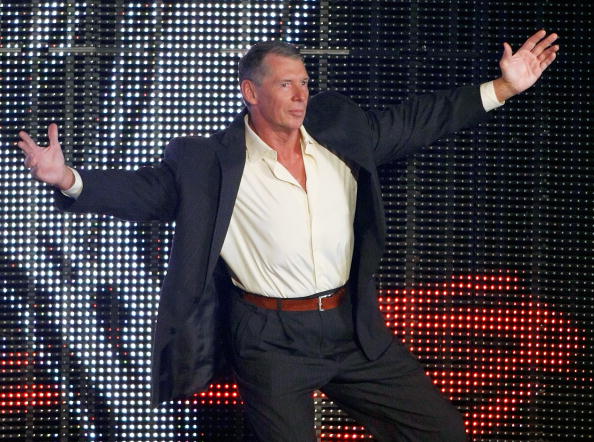 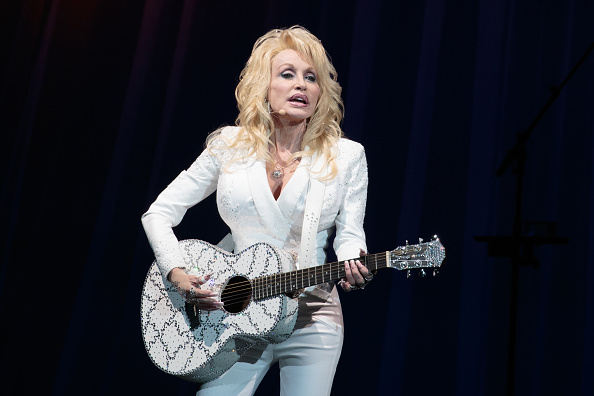 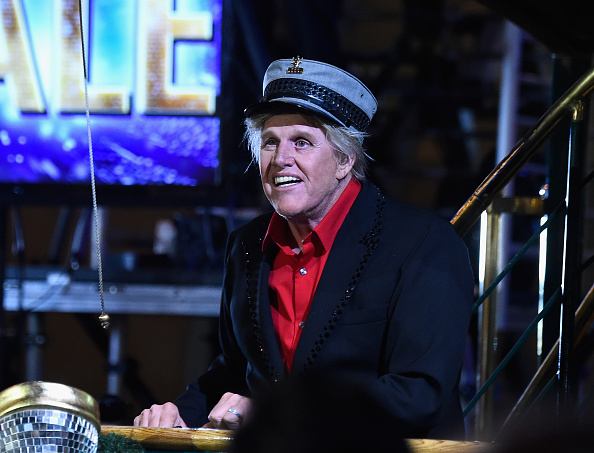 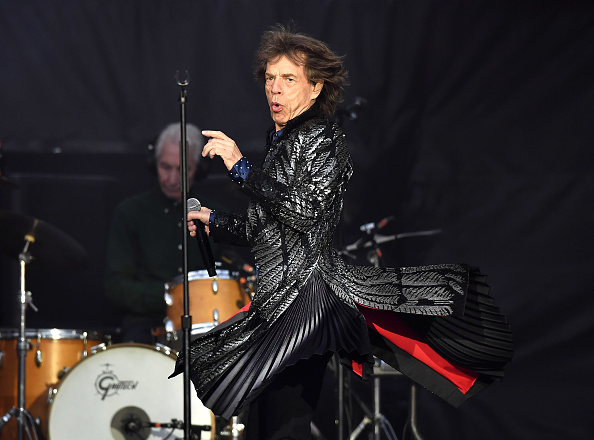 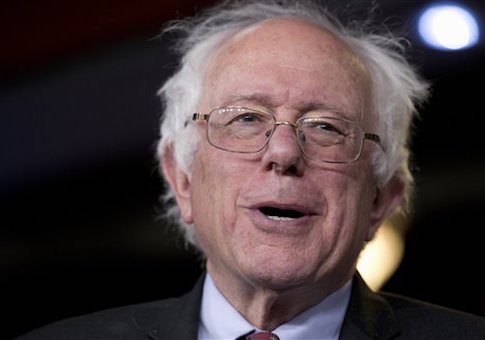 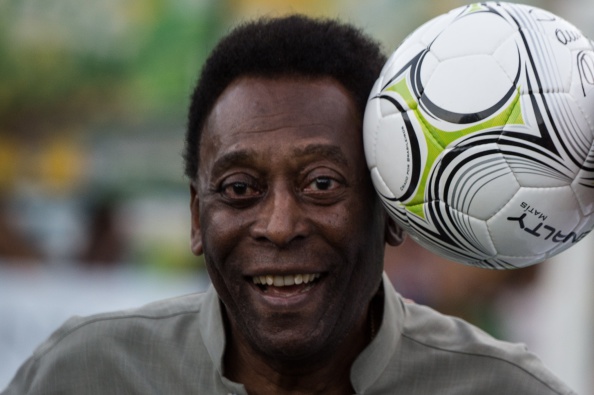 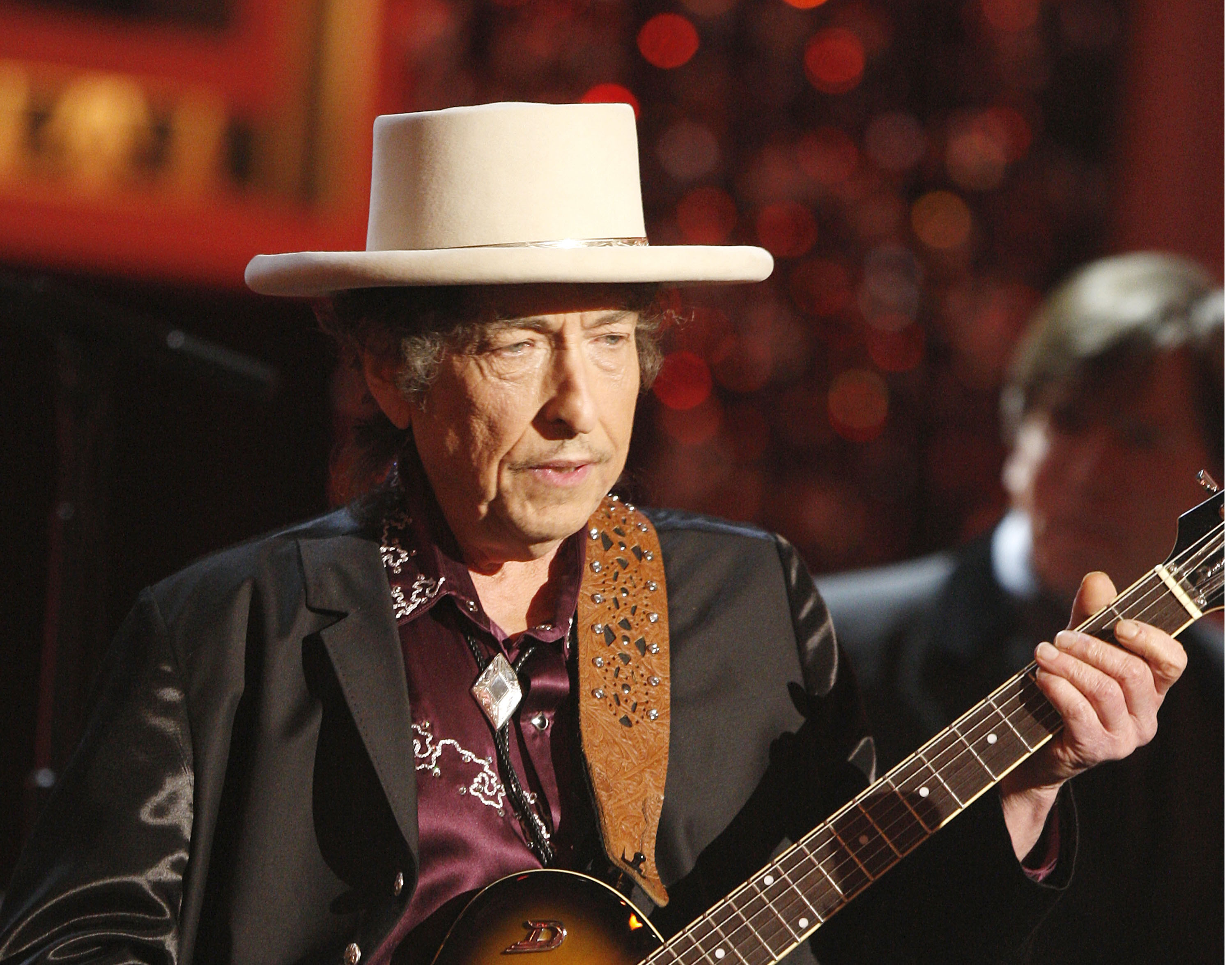 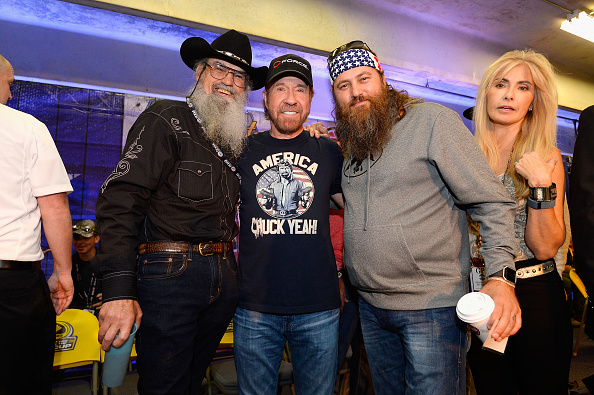 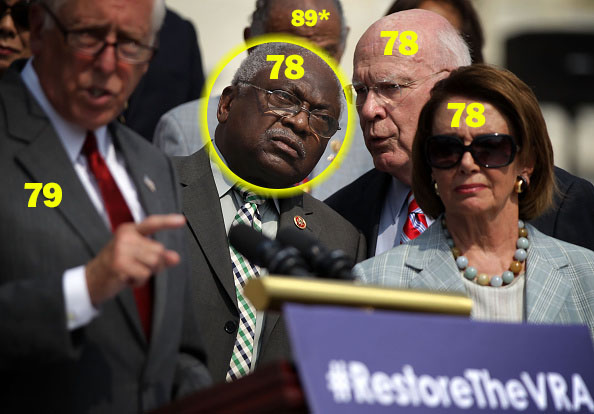 Clyburn is the third-ranking member of the House Democratic leadership team. He is pictured below with Pelosi and  House Minority Whip Steny Hoyer (left), the second-ranking Democrat in the House. All three of them are pushing 80, as is Sen. Patrick Leahy (D., Vt.), the bald guy whispering in Clyburn's ear. Standing directly behind Clyburn in this photo is former Rep. John Conyers (D., Mich), who finally retired in 2017 at the age of 88, following a series of sexual harassment allegations. With a combined age of 235 years, the House Democratic leadership team of Pelosi, Hoyer, and Clyburn, is nearly as old as the United States (242 years).