FREE BEACON CLIMATE CONFESSIONS: How Are You Coddling the Environment?

'I bought a gun made from recycled plastic'

NBC News has been soliciting anonymous "climate confessions" from its readers. "Even those who care deeply about the planet's future can slip up now and then," the site reads. "Tell us: Where do you fall short in preventing climate change? Do you blast the A/C? Throw out half your lunch? Grill a steak every week?"

Like most things on the internet these days, NBC's special feature has been infiltrated by trolls.

Apparently some people find the idea of "confessing" one's preference for bacon or plastic straws to a media outlet to be rather stupid. In fact, even the ostensibly earnest confessions could be easily mistaken for satire. 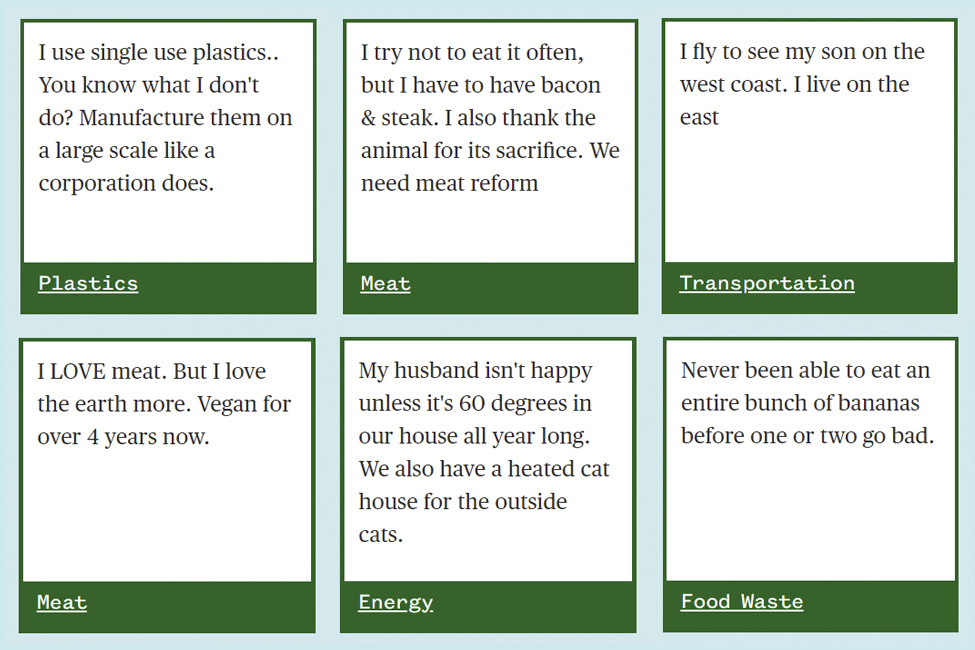 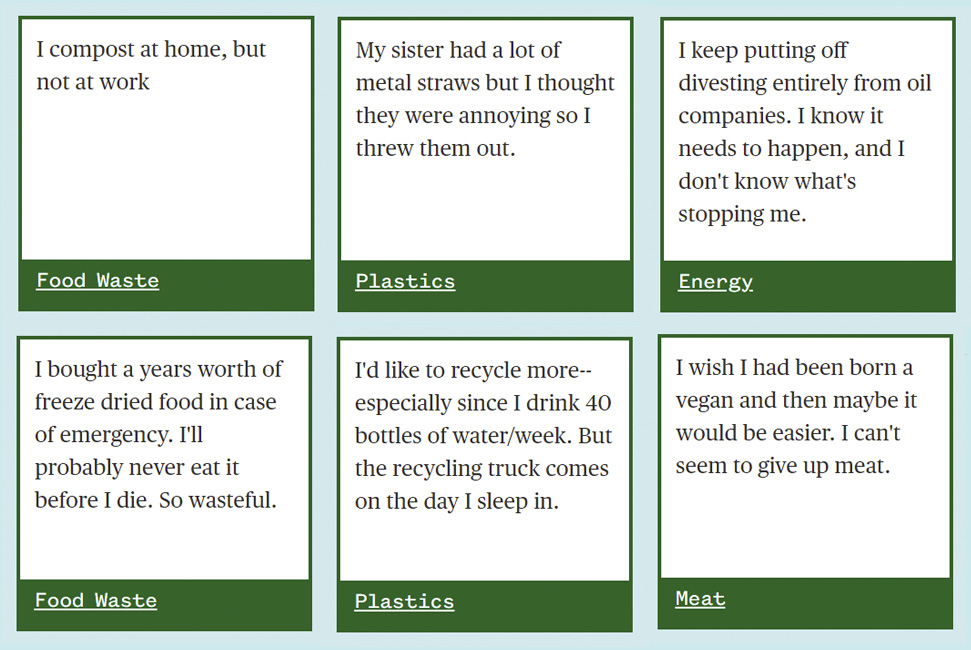 NBC has unintentionally highlighted one of the more absurd aspects of the political urge to "do something" about climate change. Even most climate activists would probably agree that none of this matters. Individual efforts from people "who care deeply about the planet's future" aren't going to solve the problem. It's going to require massive government intervention that imposes choices on the public writ large, or at least the vast majority who can't afford to buy carbon offsets for their private jets. The rest of us will have to Skype our kids on the west coast as federal agents inspect our pantries.

In any event, NBC's feature has inspired the Free Beacon to collect anonymous climate-related confessions from our own readers, because even those who couldn't care less about the planet's future slip up now and then. We appreciate your honesty in expressing the guilt and shame you feel over how your actions have contributed to the relentless coddling of the so-called "environment." Your sins are forgiven. 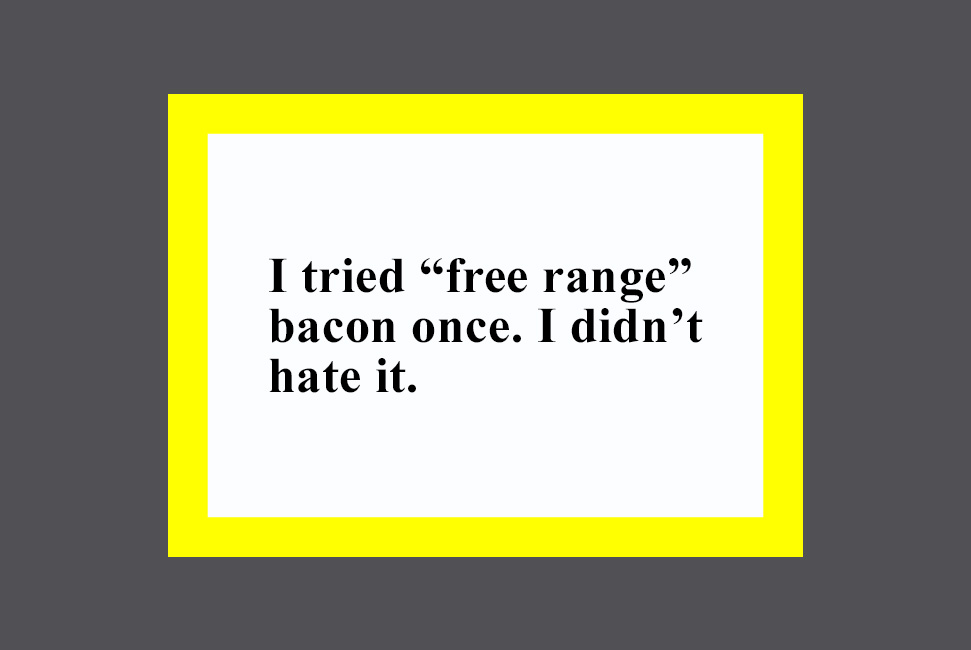 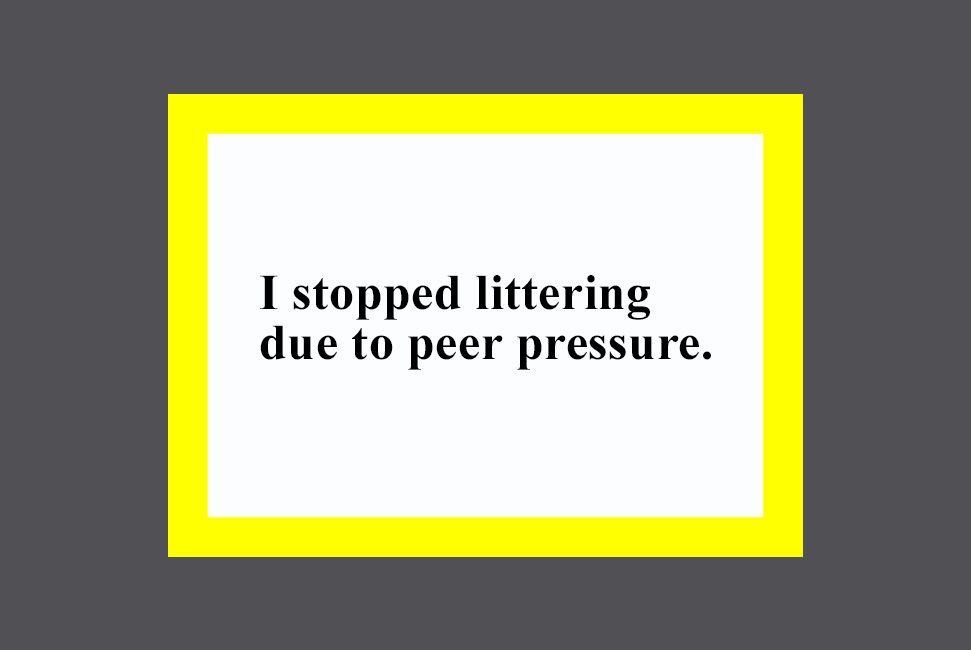 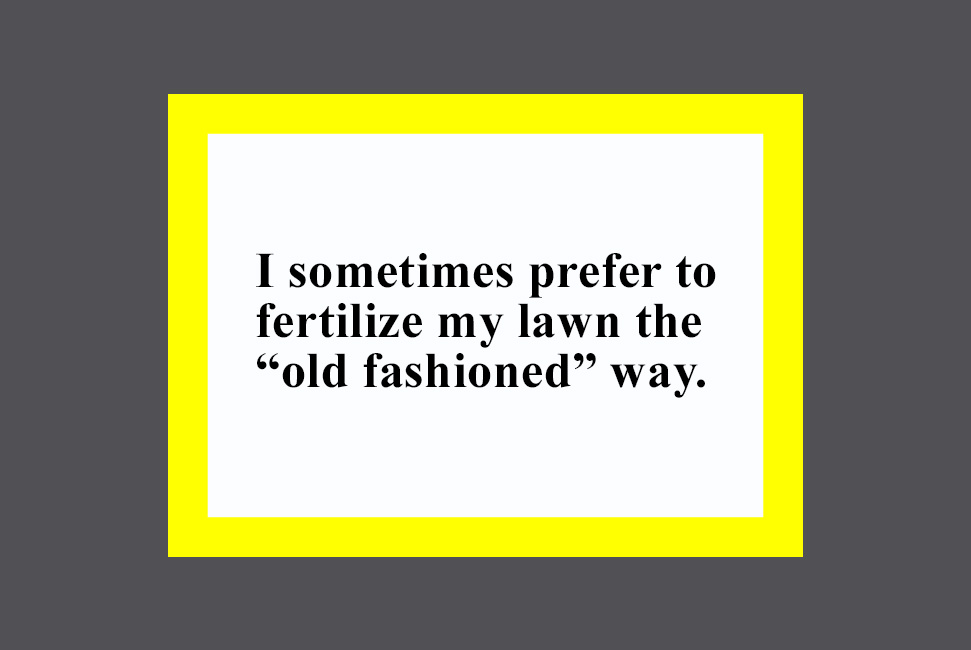 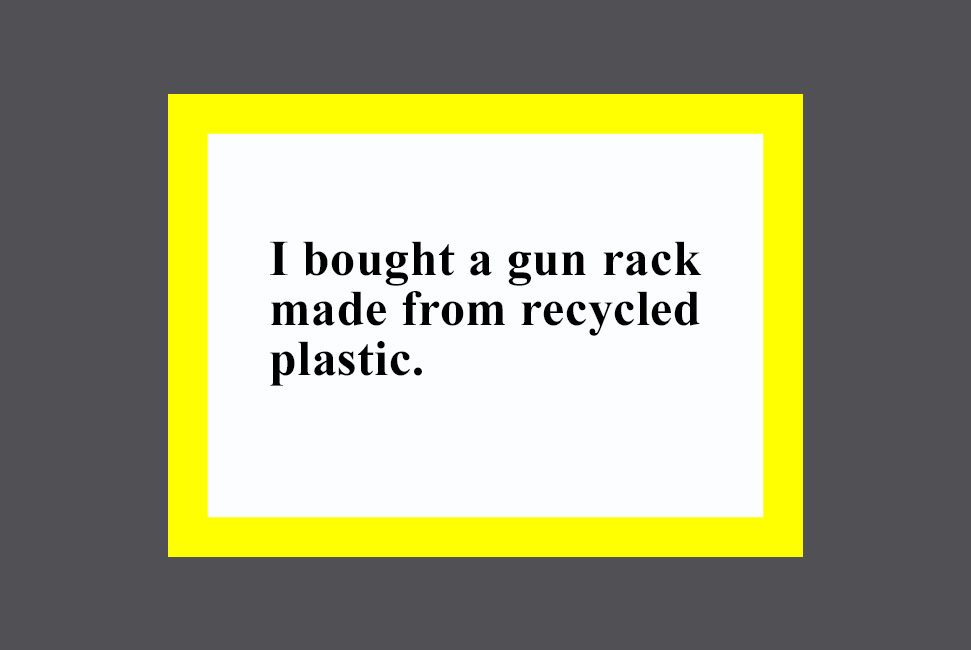 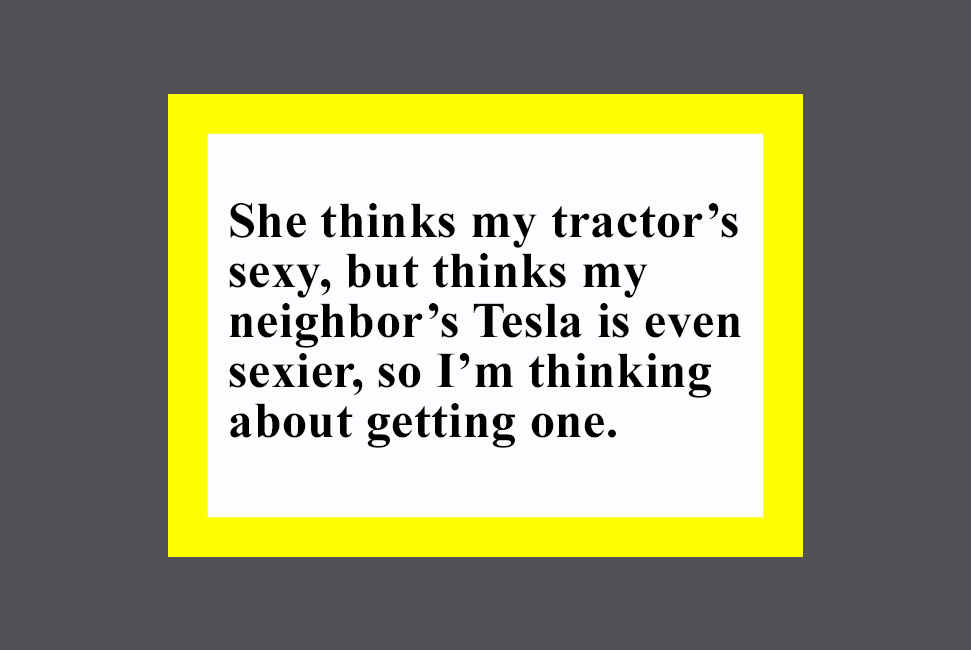 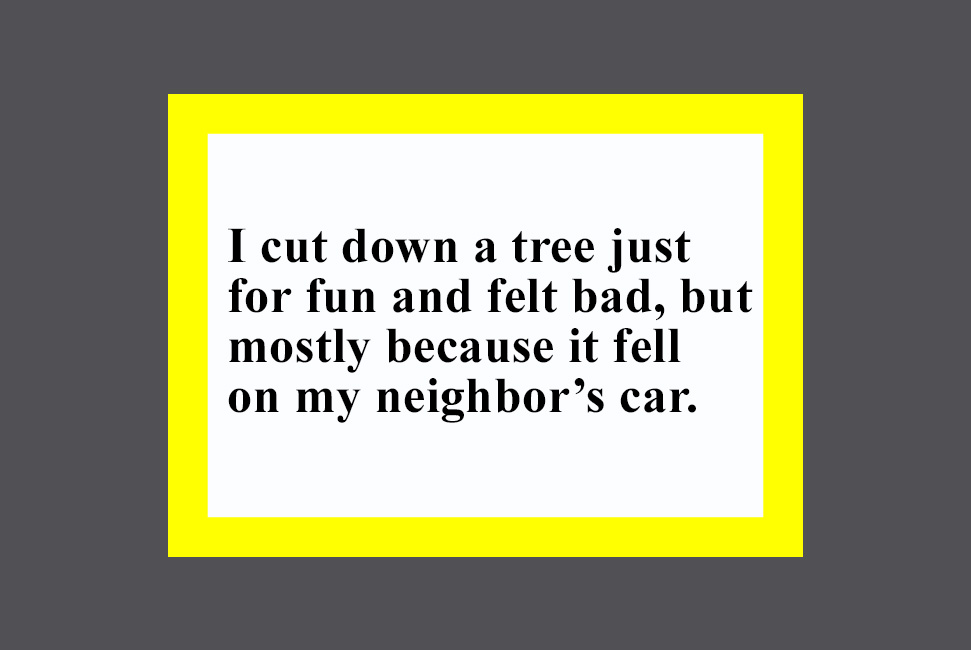 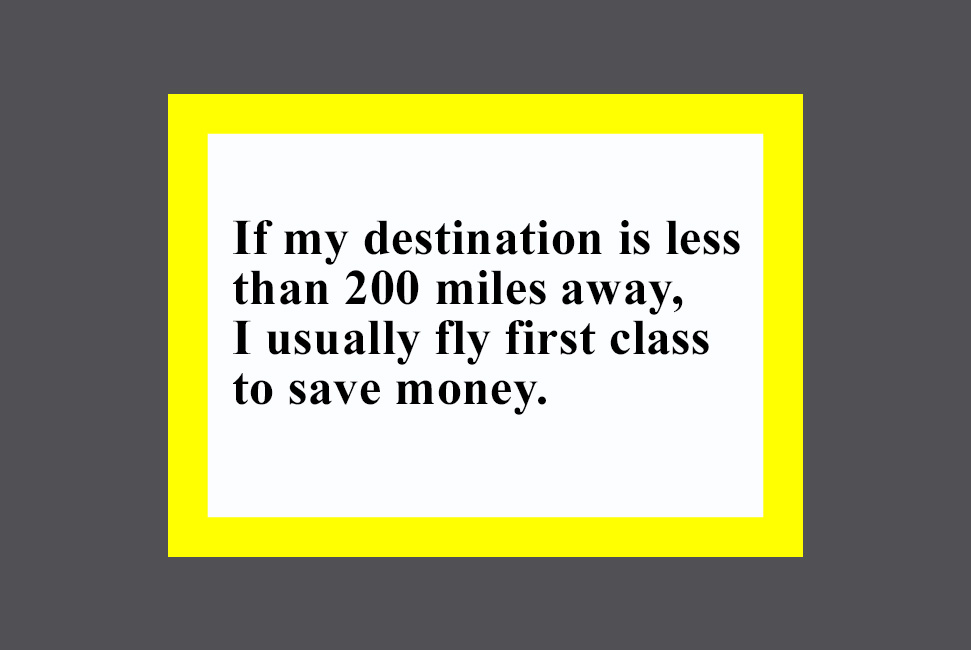 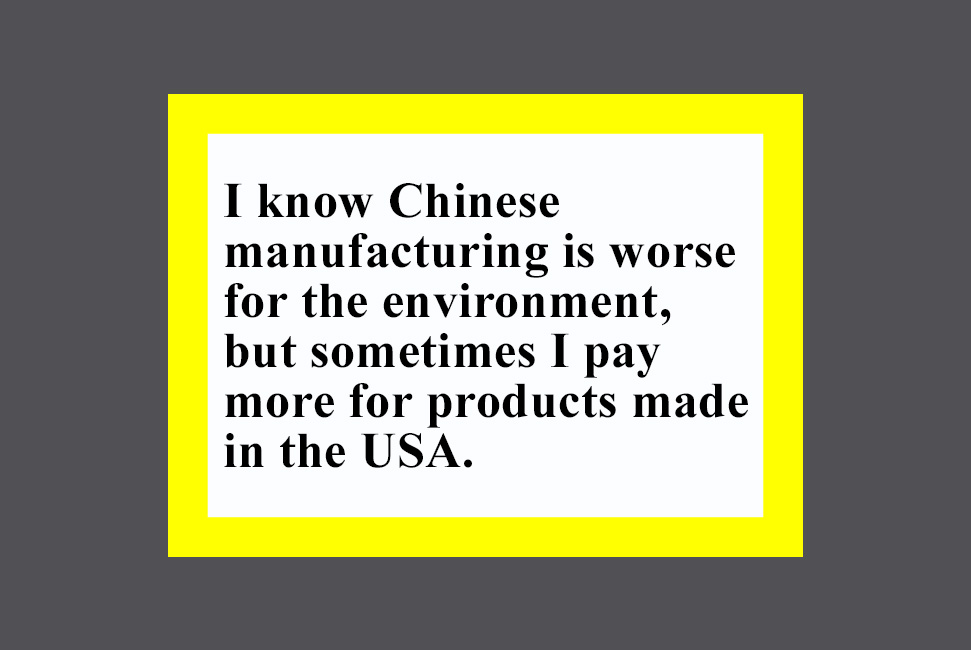 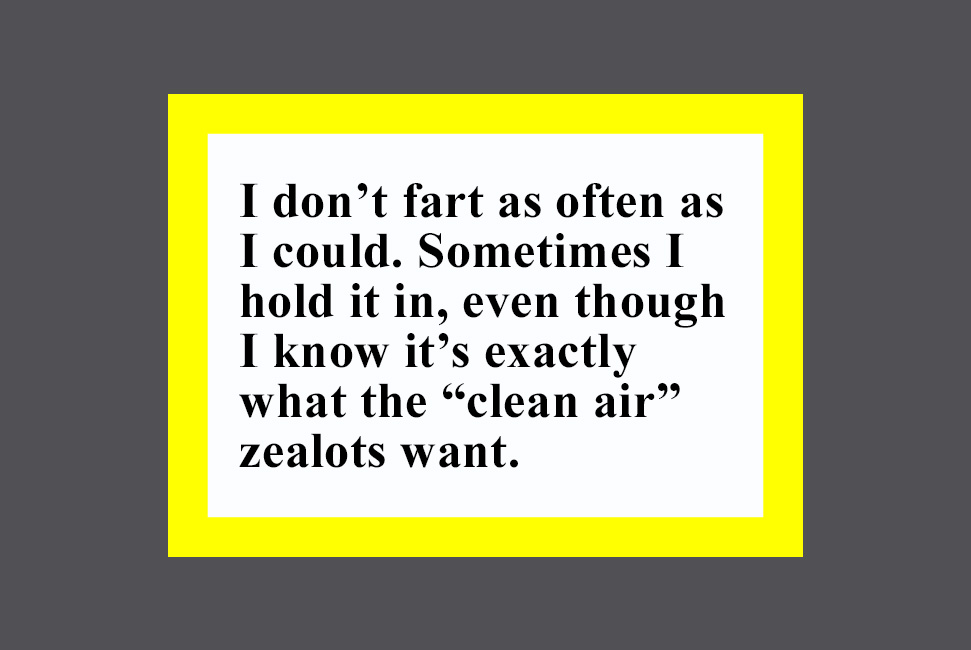 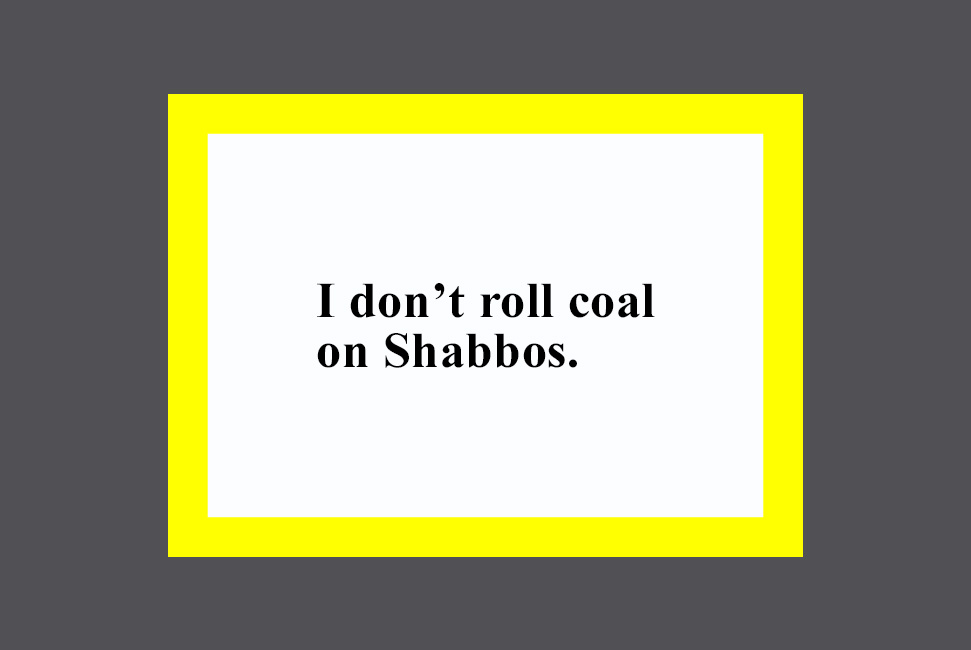