Over the weekend, Donald Trump made some controversial remarks about former Congressman Anthony Weiner. Weiner is the husband of Huma Abedin, the Hillary Clinton aide who is a key focus of the FBI investigation into the former secretary of state's obstruction-oriented email practices.

Some critics have attacked Trump for describing Weiner as a "perv" and "one of the great sleaze bags of our time," but The Donald refuses to back down. Because the Free Beacon‘s only purpose is to uncover the truth, we decided to investigate Trump's claim.

When we consulted the Internet, we found a considerable amount of evidence to support Trump's claim that Weiner is a "perv." In 2011, for example, Weiner accidental tweeted a photo of his male sex organ protruding through his underwear in a state of near-full erectness. The photo was quickly deleted, and Weiner initially claimed he had been the victim of a hacking attack, until the revelation of more explicit photos forced him to admit that he had published the photo by mistake in an attempt to send it privately to one of his sexual pen pals, a 21-year-old woman living in Seattle. 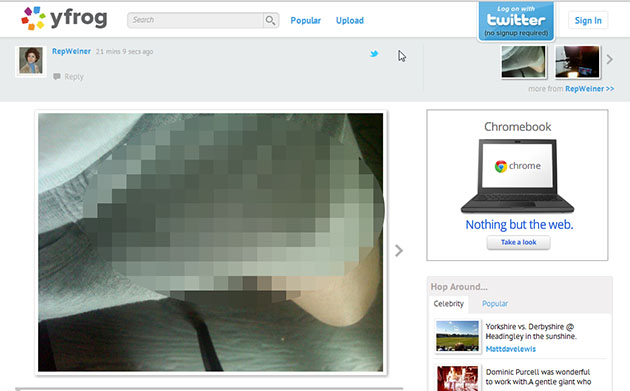 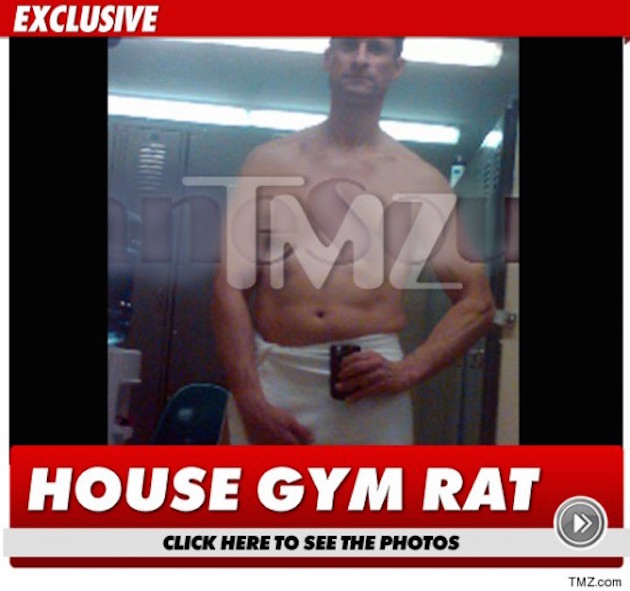 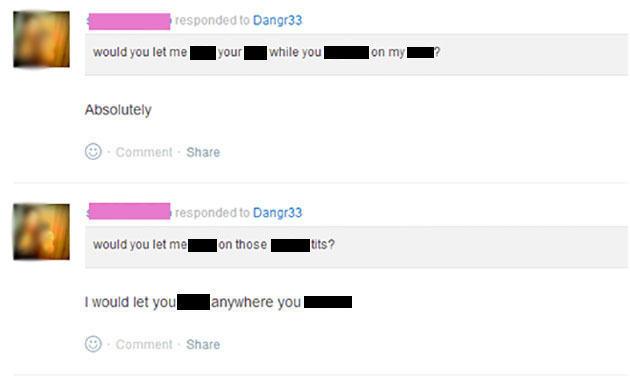 Weiner was forced to resign from Congress, and vowed to seek help for his sexting addiction. However, it was revealed during his failed run for New York City mayor in 2013 that he continued to engage in explicit online encounters with numerous women following his dramatic resignation.

Further validating The Donald's accusation is the fact that Weiner and Abedin's wedding was officiated by renowned perv Bill Clinton, who, unlike Weiner, was ambitious enough to take his casual flirtations to the next level on several occasions.

Trump's suggestion that Anthony Weiner is a "perv" is certainly supported by the facts. However, the additional claim that Weiner is "one of the great sleaze bags of our time" is difficult to verify. Given the sheer magnitude of the sleaze bag population on the planet, we are not comfortable making a definitive judgement at this time.

We rate this claim "Mostly True." 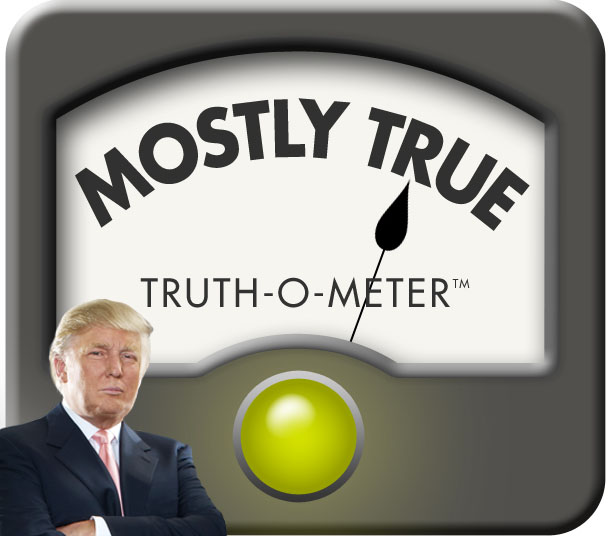