Eight Movies to Watch Before the U.K. Royal Wedding

Early Saturday morning, the United Kingdom's Prince Harry will marry actress Meghan Markle in a grand ceremony. While British subjects are well-accustomed to viewing the nuptials of their German overlords, Markle is an American, leading to increased interest on this side of the pond. Here are eight films Americans can watch to better acquaint themselves with Britain and the British monarchy.

The Patriot is a heartwarming story in which Mel Gibson portrays a pacifist South Carolina plantation owner who at first does not support American independence, but later embraces just war doctrine and slaughters Brits by the dozens. Joining him in his crusade are his pastor, his child soldier kids, his definitely-not-slaves, and his sister-in-law, who he bangs. In the end (spoilers), America wins.

There was much bleating in the limey press over the scene where the British Colonel William Tavington (portrayed by Jason Isaacs) locks a an entire town of civilians in a church and burns it to the ground. Critics pointed out the scene was "anti-British" and a "blood libel" and "almost certainly never actually happened." But we don't see why concerns about historical accuracy should hamper enjoyment of a historical film.

The Madness of King George

The Madness of King George is a movie about how King George III was literally driven insane in his regret for losing the Americas after Mel Gibson kicked his ass (see above). As a result, Britain was thrust into a political crisis due to the fact that they followed a ridiculous system where one old guy ran the entire country because his dad used to. 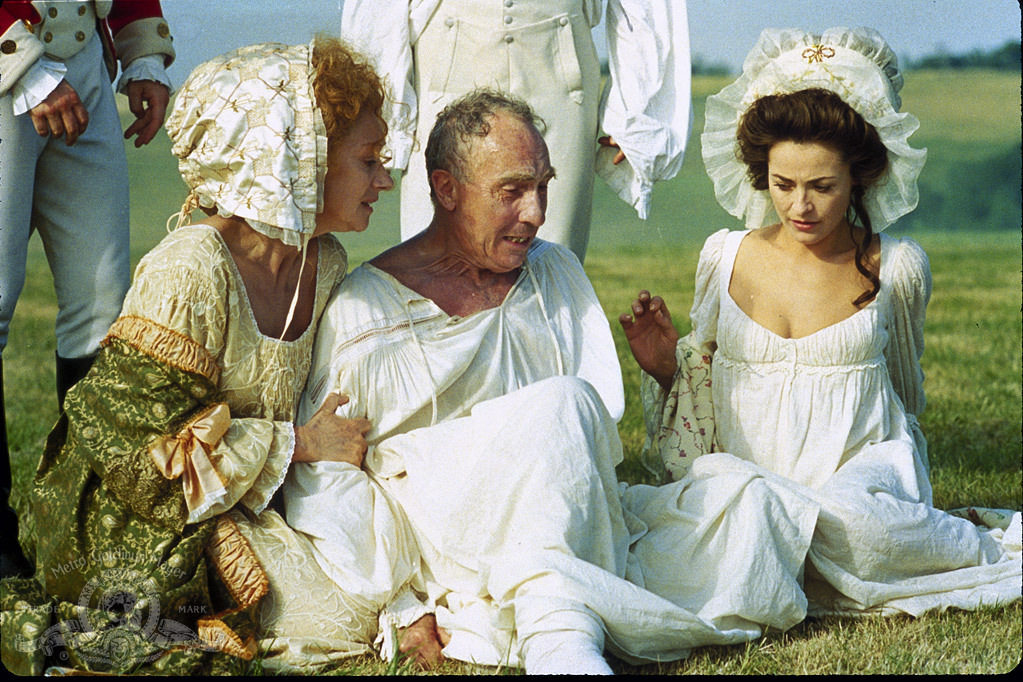 Director Nicholas Hytner adapted the film from his play The Madness of George III, but changed the title because he didn't think American audiences would recognize that George III was a king, and possibly might think it was the third film in a trilogy. This is of course a good thing. Not only can Americans no longer be expected to remember British monarchs, British-made films are now forced to cater to our ignorance and economic power.

The Naked Gun: From the Files of Police Squad!

The Naked Gun opens with Leslie Nielsen's Lieutenant Frank Drebin beating up Gaddafi, Gorbachev, Castro, and Arafat, and it somehow gets even better. When Queen Elizabeth II visits America and is threatened with assassination, Drebin is put in charge or her security, and he and his partner Nordberg (played O.J. Simpson) must track down the man who plans to murder a defenseless woman. 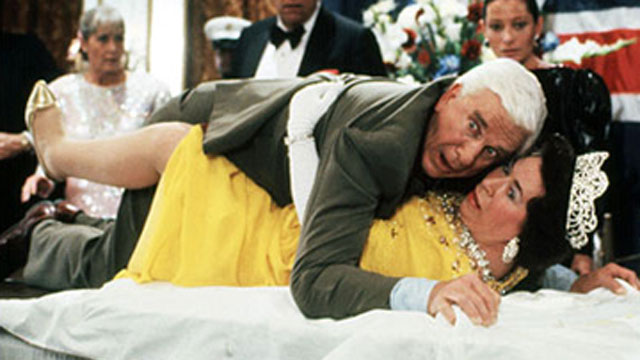 "No matter how silly the idea of having a queen might be to us, as Americans we must be gracious and considerate hosts," Drebin intones. In the end, America saves Britain once again (see: dubya dubya one and two), but not before the Queen is subjected to a uniquely American form of torture by being forced to sit through a baseball game.

Hundreds of years before the United States told the English crown to kindly piss off and leave us alone, the Scottish did the same, but in skirts and facepaint. In Braveheart, Mel Gibson portrays the fierce clansman William Wallace, who rebels against King Edward after the occupiers kill his wife and oppress his people. 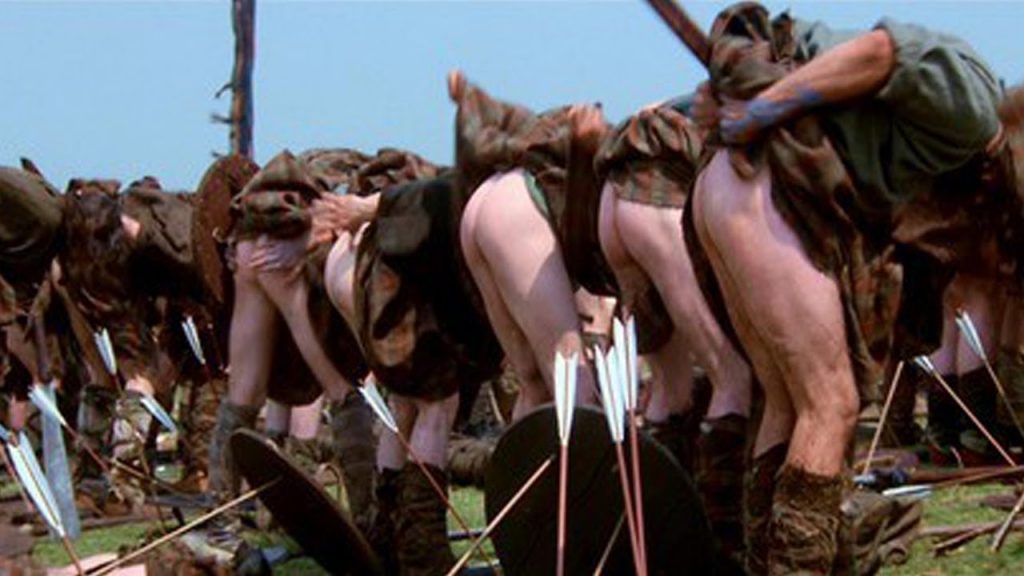 Alas, Wallace is eventually captured. "Freedom!" he yells defiantly as he's enhanced-interrogated and executed by his British captors. While Wallace's rebellion failed ultimately failed, his cry of freedom would later be taken up by his ally and future Scottish king Robert the Bruce, the American revolutionaries, and Brexit voters.

But what makes it the perfect royal wedding film is the reveal that Wallace has cuckolded the Edward's gay son, and the dirty Scottish clansman is actually the ancestor of all living British royals. Keep that in mind when you watch Harry walk down the aisle.

King Ralph is a film that opens with the entire British royal family dying in a horrible fashion. John Goodman, an American, becomes king in their place.

1776 is the prequel to The Patriot. Before there was Hamilton, all the cool kids were singing along to John Adams, Benjamin Franklin, and Thomas Jefferson persuading their fellow colonists to support independence from British tyranny. 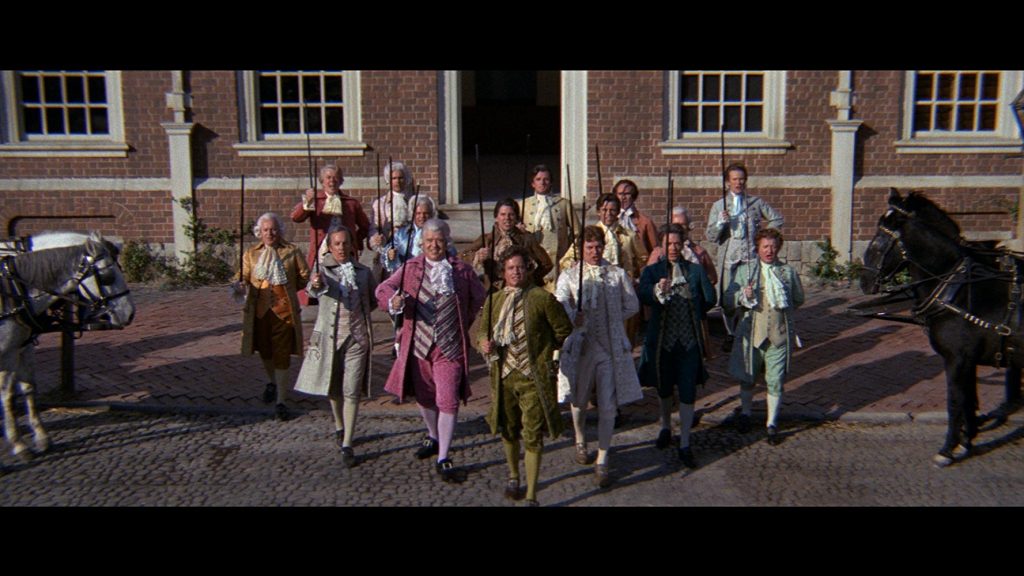 They sing! They dance! They pledge their lives, their fortunes, and their sacred honor!

1776 is notable in particular for its song "Cool, Cool, Considerate Men," whose lyrics are the source of the official Washington Free Beacon motto:

ever to the right

Never to the left,

forever to the right.

According to a Wikipedia page I found, The Buccaneer is the best-known movie about the War of 1812, that other time we beat back the British. Yul Brynner plays Jean Lafitte, a French pirate who has to  decide whether to side with the plucky Americans or the much stronger British before a pivotal naval battle. 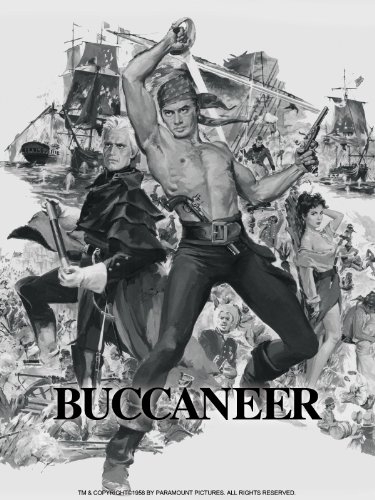 Charlton Heston plays Andrew Jackson, who teams up with Lafitte to stop the British from wresting New Orleans from his cold, dead hands. No wonder Trump has his portrait in the Oval Office!

A Man For All Seasons

A Man For All Seasons tells the story of Sir Thomas More (played masterfully by Paul Scofield), a man so solid in his principles he would face death rather than waver in what he believes to be true. After being appointed High Chancellor to King Henry VIII, the devout Catholic More resigns rather than give assent to Henry's unlawful divorce and remarriage to Anne Boleyn, and is charged with treason when he refuses to accept Henry's supremacy in religious matters. 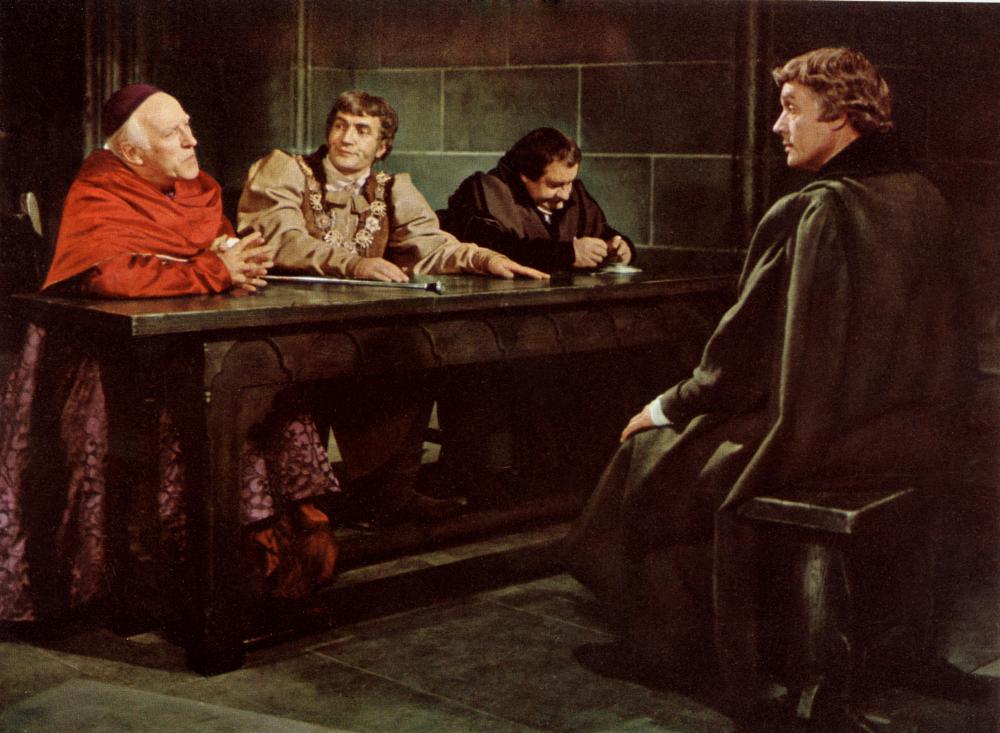 "Am I being detained?"

More was the Antonin Scalia of his day, utilizing dazzling wit and invoking ancient documents like the Magna Carta in support of individual rights and freedom from compulsion. Just as Scalia was secretly murdered by Obama's assassins, More was executed by the sniveling servants of an arbitrary and lawbreaking king.