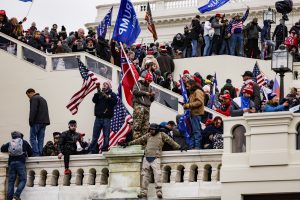 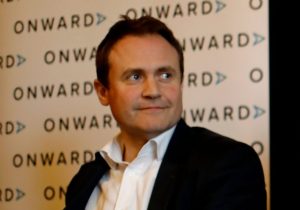 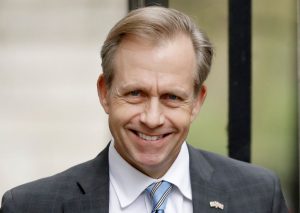 The national media's reporting on misconduct allegations against Woody Johnson, the Trump-appointed ambassador to the U.K., has relied on a single named source: Lew Lukens, the ambassador's former deputy who was fired after praising former president Barack Obama in a speech. 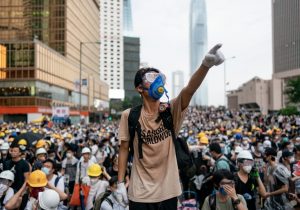 The United Kingdom has announced its intention to offer a special pathway to citizenship for escaping Hong Kongers, effective in January, the Associated Press reported Wednesday. 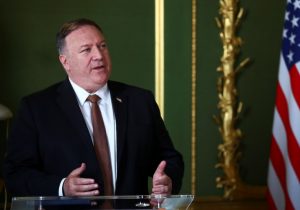 Secretary of State Mike Pompeo called for a "coalition" of like-minded states to deter continued Chinese violations of international norms during a visit with Prime Minister Boris Johnson and his administration, Reuters reported Tuesday. 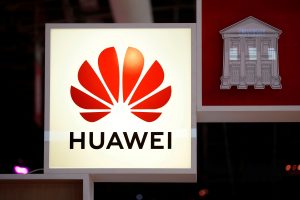 LONDON (Reuters) - Prime Minister Boris Johnson is set to ban Huawei from Britain's 5G network in a landmark decision that will anger Beijing but win plaudits from President Donald Trump as the United States grapples with China's rising economic and technological clout. 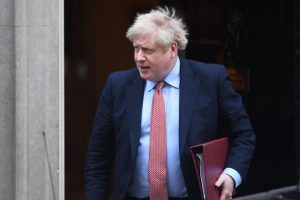 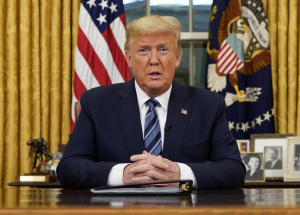 WASHINGTON (Reuters) - U.S. President Donald Trump announced on Wednesday the United States will suspend all travel from Europe to the United States for 30 days starting on Friday in order to fight the coronavirus. 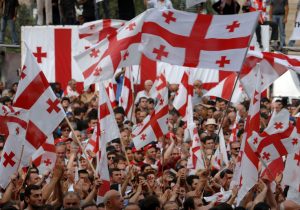 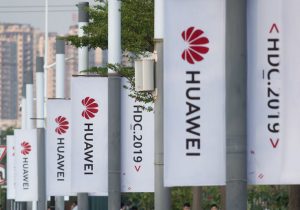 Leading GOP lawmakers are threatening to scale back the level of intelligence sharing with the United Kingdom over its willingness to allow Chinese state-controlled telecom Huawei to take over its mobile networks.
Previous Articles »