Golf legend raves: "One of the greatest days of my life"

Two of America's most legendary sports icons hit the links on Monday for an epic and quintessentially AMERICAN round of golf at Trump National Golf Club in Bedminster, New Jersey.

John Daly, whose storied career includes two major championships, wore his patriotism around his waste as he teed it up with President Donald Trump. He thanked the commander in chief on Twitter for "one of the greatest days of my life." The president returned the gesture, calling Daly a "special guy," which he certainly is.

Next to Daly, few individuals have done more to inspire Americans with husky physiques to believe in themselves and achieve their dreams of athletic greatness. Even fewer have done more to combat the sinister forces of anti-mullet activists intent on besmirching the iconic hairstyle's reputation.

We're just happy to see Daly back on the golf course again. The heavyweight hoss was forced to withdraw from the British Open in July after authorities denied his request to use a golf cart to accommodate the degenerative arthritis in his knee. Days later, Daly was bitten by a brown recluse spider in England, an incident that required immediate surgery to remove an infection in his abdomen.

It is unclear if Daly's British misfortunes were an act of state-sponsored terrorism in retaliation for the extraordinary success of American athletes under President Trump, including the U.S. women's soccer team's decisive victory over England in the World Cup. 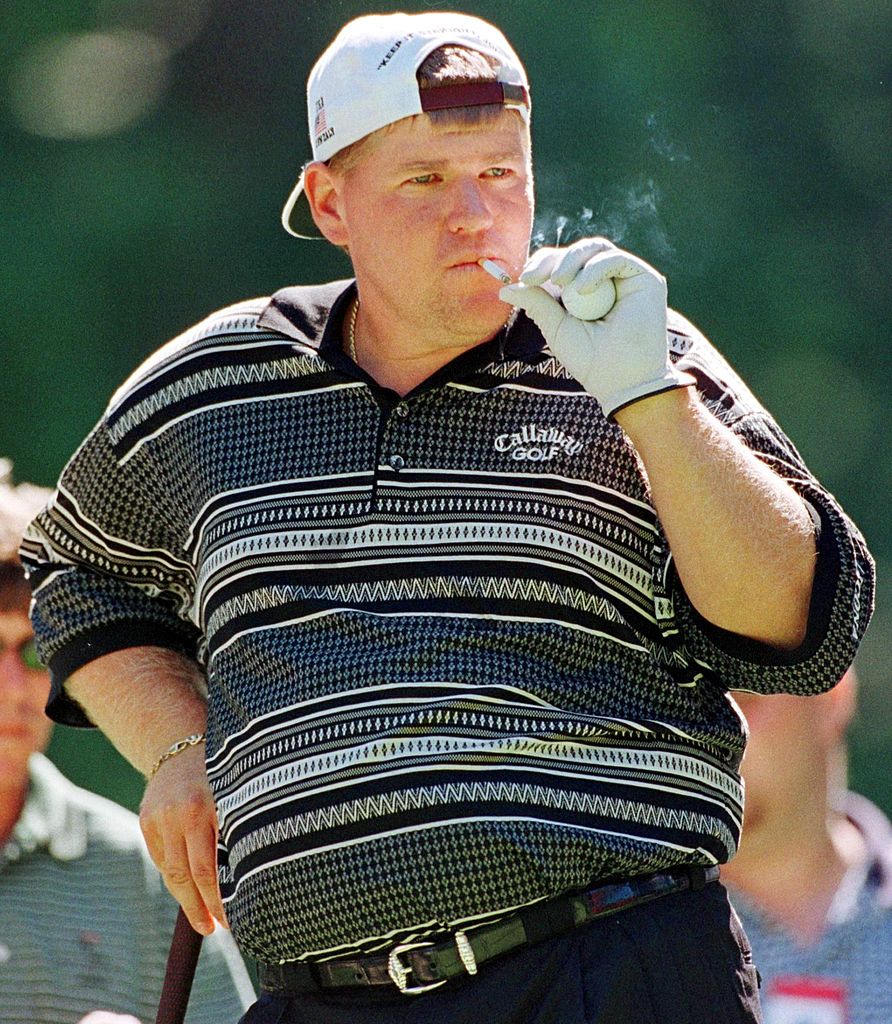