Berkeley, Calif., could become the first city in the country install warning labels on gas pumps. The city council voted late Tuesday to move forward on a plan to festoon the city’s fueling stations with stickers warnings that "burning fuel contributes to global warming," the Associate Press reports.

San Francisco (obviously) is also considering a proposal to install the warning labels on gas pumps, which supporters have compared to the health warnings on cigarette packages. The program is estimated to cost up to $20,000.

Berkeley has a long history of doing things to appease its population of militant hippies. For example, police have been riding bicycles there since 1910. Officials have also banned Styrofoam and raised taxes on sugary drinks.

Not everyone is fan of the proposal. Berkeley Chamber of Commerce Chief Executive Officer Polly Armstrong suggested the labels could impose a burden on local businesses. "I would argue that the people in Berkeley are really smart and they know about gasoline," she said. As an alternative, Atmstrong suggested that residents buy electric cars and bumper stickers that say: "I live in Berkeley and I drive a hybrid." 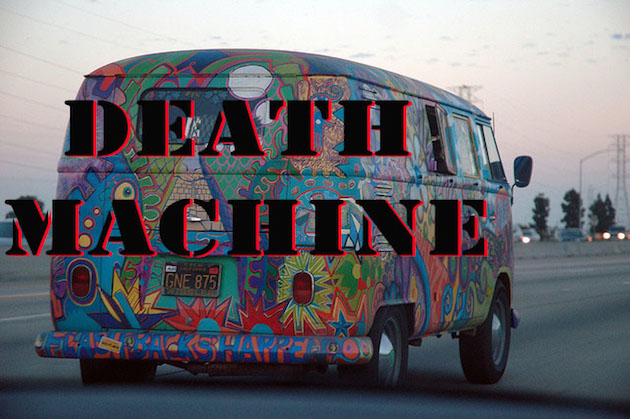 It is unclear if the Berkeley City Council has any plans to place warning labels on buildings powered by wind turbines, which are known to murder majestic bald eagles at an alarming rate.