Matthew John Heath has allegedly been tortured by Maduro regime

The father of a former Marine being detained and tortured in Venezuela is pleading with the Biden administration to ramp up efforts to return his son home.

Matthew John Heath, a 39-year-old Knoxville resident, has been imprisoned by the communist Maduro government since September. The Venezuelan regime accuses Heath of acting on behalf of the CIA to destroy oil refineries and foment public unrest. Heath and his legal team pleaded not guilty to such charges, saying that evidence of such accusations was planted on him after his arrest. Robert Heath says he has not heard from his son since October and wants more attention on his son’s case from a national audience and the Biden administration alike.

"It’s depressing for us here at home that we aren’t getting that recognition for what’s happened to Matthew and others. We haven’t seen any response to it," Heath said. "I just don't know what it would take to get that. I don't know what else for a guy that’s been held and tortured to no end and is going to be tried and found guilty."

The Tennessee native has not been allowed to communicate with the outside world with the exception of one slip of paper, fished from a dark cell floor by his legal team, which reads, "don’t WORRY. Han Solo always wins," a message that Robert Heath said was intended to uplift the spirits of the former Marine's son. 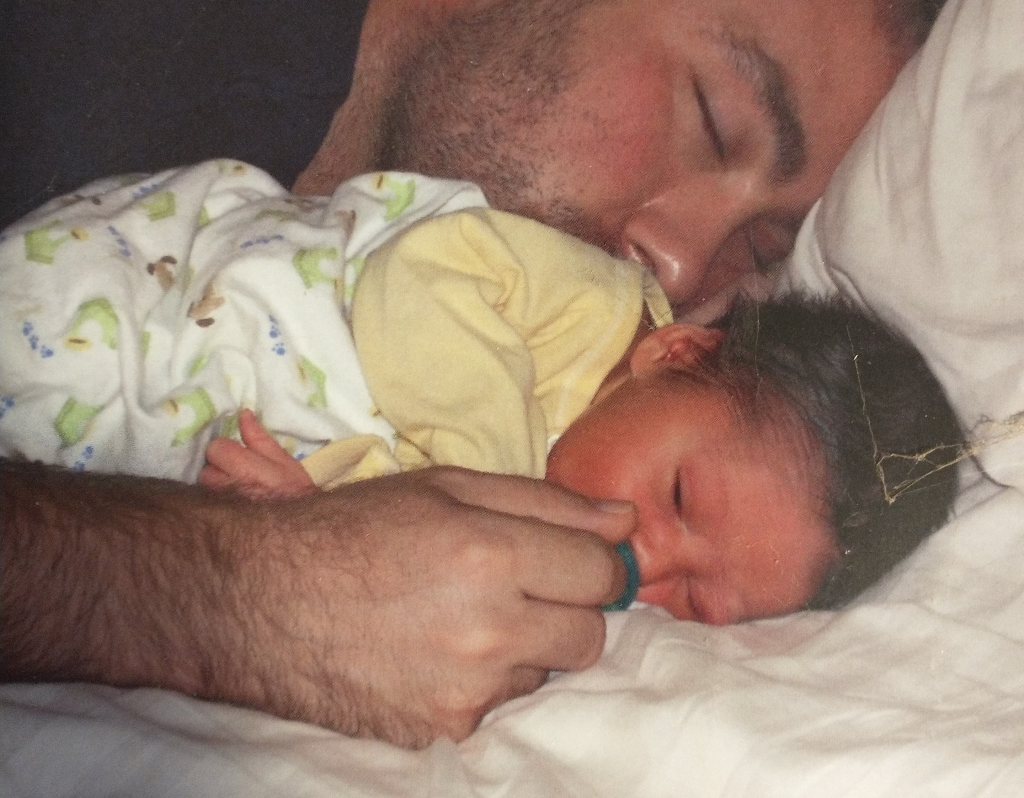 Heath’s attorneys at the CASLA Institute, an international human rights group, said the Maduro regime has subjected Heath to brutal living conditions. A recent press release from CASLA alleged that the former Marine has been tortured with electric shocks, asphyxiated with plastic bags, and threatened with rape and death. Venezuelan military agents also confined Heath to a small cell—dubbed the "Doll Box" by his attorneys—on two separate occasions during his prison stay.

"U.S. citizen Matthew Heath deserves a public trial that respects all fair trial guarantees," a State Department spokeswoman said. "We will continue to monitor Mr. Heath's case closely and remain in close contact with his family and legal representatives." The U.S. embassy in Colombia returned requests for comment.

Sean McFate, a Georgetown University professor and veteran, said Heath’s case has more to do with foreign policy than any personal decisions made by Heath.

"Heath is a victim of geopolitics; his case is tragic," McFate said. "I highly suspect that the evidence is planted and that this is a show trial. This is just one more way for Maduro to get attention and to also do it for his own domestic political support…. U.S. veterans are particular targets because they can claim that veterans are mercenaries sent by the CIA to topple their government through regime change."

In a Feb. 24 court appearance, Heath pleaded not guilty to terrorism, treason, and other charges. Heath’s father is now asking the State Department to do much more to advance his son’s case. The Biden administration’s approach thus far has consisted of one public statement, which affirms the need to protect Heath’s due process.

"There’s no true outcome in the court system that’s going to benefit Matthew in any way," the elder Heath said. "Our State Department is following a line of due process, but there is no due process here. It just scares the crap out of me."

The Biden administration thus far has spoken extensively about the need to return detained Americans home from countries such as Iran, Venezuela, and Russia. The administration also retained Special Envoy for Hostage Affairs Roger Carstens, a Trump administration appointee who led a historically successful effort to bring Americans detained abroad home. Heath is one of nine Americans known to be held by the Maduro government. The Trump administration was able to secure the release of one American citizen from Venezuela in 2018 after nearly two years in the communist regime's custody. The State Department, however, has not announced any moves toward bringing detained Americans back from overseas.

Heath’s father said he would like to see decisive action taken by the Biden administration.

"If the government doesn't force something by being much stronger and stricter on their actions, then negotiation is the only other option," Heath said. "When you sit down and think about it, this could be years and years…. At this point what difference does it make? Not antagonizing them has not worked."

The Venezuelan embassy did not return a request for comment.