Cal Cunningham, the Democratic nominee for Senate in North Carolina, has expressed concern that minority-owned businesses are being left behind. His campaign expenditures, however, suggest that his concern is more performative than sincere.

Cunningham, who routed his black female primary opponent with the help of Senate Minority Leader Chuck Schumer (D., N.Y.), has directed the vast majority of his campaign spending to white-owned vendors, according to federal election records. In fact, nearly all the vendors who have received more than $50,000 from the campaign to date are owned by white people.

Excluding payroll entities, such as the publicly owned ADP, the Cunningham campaign's top 10 vendors are all owned and run by white people, usually white men. Here are the campaign's 10 largest non-payroll vendors, according to election records:

This is what the leadership of those firms looks like: 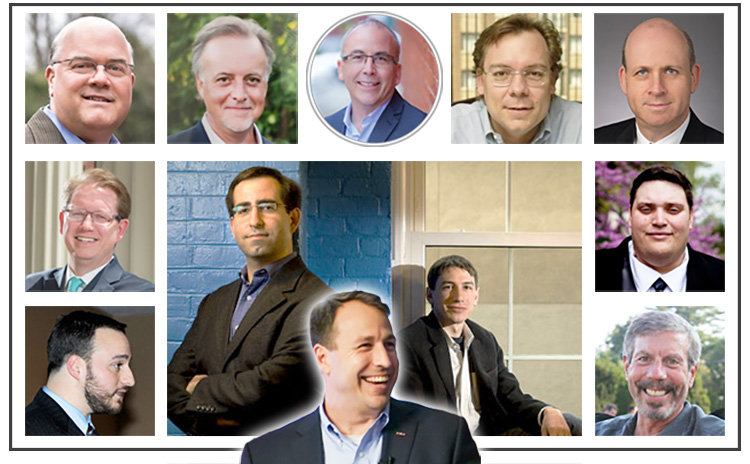 In June, Cunningham complained that the stimulus funding approved by Congress in response to the coronavirus pandemic was harming minority communities to an "unacceptable" degree by "leaving behind small businesses—and disproportionately those that are Black- and Latino-owned." Cunningham also demanded more oversight of the Paycheck Protection Program and repeatedly stressed his commitment to diversity.

It's not as if the Democrat can't afford to do more business with minority-owned firms. Cunningham raised a whopping $7.4 million in the second quarter of 2020, a record amount for a Senate candidate in North Carolina.

Cunningham secured the Democratic nomination after defeating state lawmaker Erica Smith, a former Boeing engineer who was trying to become just the third black woman in history to serve in the U.S. Senate. According to Smith, Schumer and the Democratic Senatorial Campaign Committee endorsed Cunningham after pledging to remain neutral during the primary. During the primary campaign, Smith suggested that Schumer "did not want an African American running for Senate in North Carolina."

The Cunningham campaign did not return a request for comment on the candidate's preference for white-owned businesses.