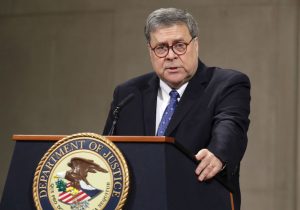 Since Attorney General William Barr was sworn in nearly two years ago, the powers that be in the Democratic Party have told a consistent story. Barr, they said, was nothing more than a toady who sold his soul to President Donald Trump in order to become the nation’s top cop. On Monday evening, Trump announced Barr’s resignation from the department amid reports that the president was on the verge of firing him. It was just the latest development that gave lie to the dishonest portrays and petty personal attacks. 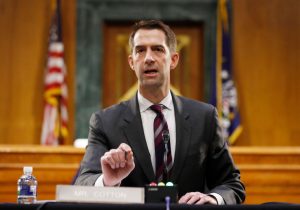 Arkansas senator Tom Cotton (R.) is calling on the Department of Justice to investigate racially segregated events on college campuses. 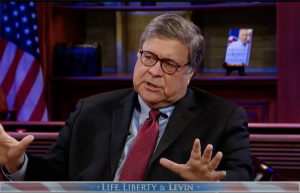 Attorney General Bill Barr sat down with Mark Levin to discuss the range of threats to law and order, and his conclusion about what drives the radical left was especially profound. 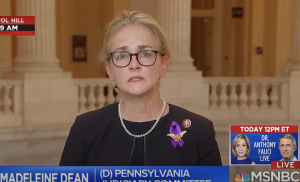 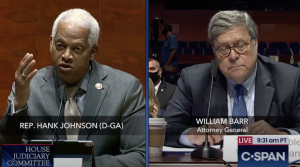 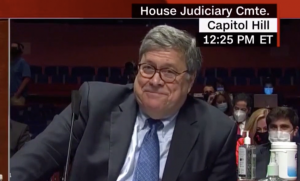 Attorney General William Barr said Tuesday he was not sure whether members of Congress would protect the U.S. Capitol Building from rioters and vandals.

Attorney General William Barr blasted Hollywood and Big Tech for their apparent cooperation with China in a Thursday speech. 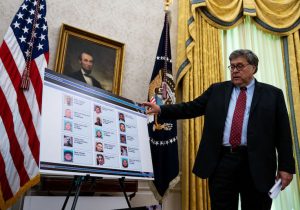 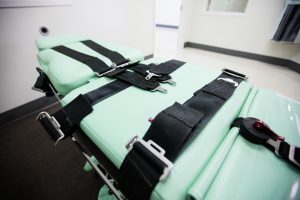 Federal district court judge Jane Magnus-Stinson on Friday evening temporarily halted the execution of white supremacist Daniel Lewis Lee, whose execution on Monday would have been the first federal death sentence carried out since 2003. 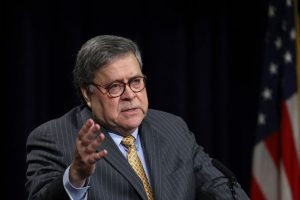 Attorney General William Barr announced on Wednesday the federal government will send an additional 100 agents to Kansas City in an effort to stop a spike in murders.