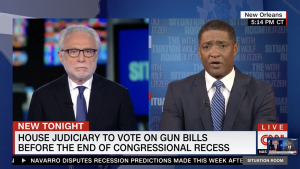 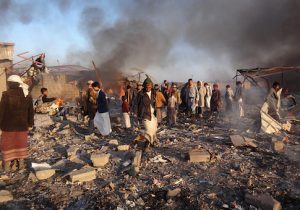 Officials in the Saudi-led coalition fighting Houthi rebels in Yemen on Tuesday displayed captured weapons that they say show Iran is arming the Shiite insurgents. 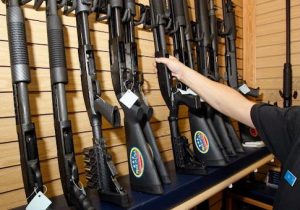 A coalition of 21 state attorneys general filed a brief on Friday urging the Supreme Court to hear a case against Maryland's assault weapons ban. 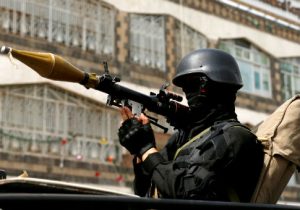 Iran's Revolutionary Guards have started using a new route across the Gulf to funnel covert arms shipments to their Houthi allies in Yemen's civil war, sources familiar with the matter have told Reuters. 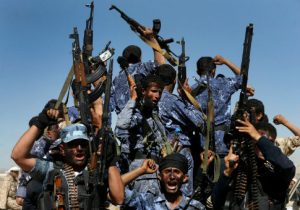 Iran is sending advanced weapons and military advisers to Yemen's rebel Houthi movement, stepping up support for its Shi'ite ally in a civil war whose outcome could sway the balance of power in the Middle East, regional and Western sources say. 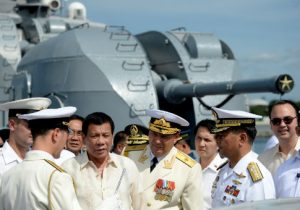 President Rodrigo Duterte said on Friday that he hoped Moscow, a rival of the Philippines' traditional ally the United States, would become his country's ally and protector as he toured one of the two Russian warships on a four-day visit to Manila. 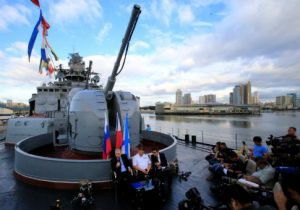 Russia is ready to supply the Philippines with sophisticated weapons including aircraft and submarines and aims to become a close friend of the traditional U.S. ally as it diversifies its foreign ties, Russia's ambassador said on Wednesday. 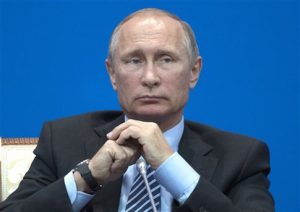 Russian President Vladimir Putin on Friday underscored Moscow's pursuit of advanced weapons systems and commitment to maintaining forces that can "neutralize" threats to the country's security.