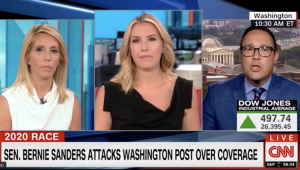 A CNN panel ripped Sen. Bernie Sanders (I., Vt.) Tuesday for his "dangerous" suggestion that the Washington Post gives him unfair coverage because of influence from billionaire owner Jeff Bezos. 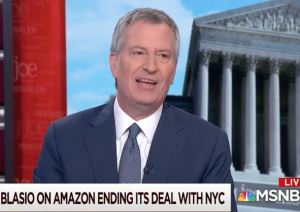 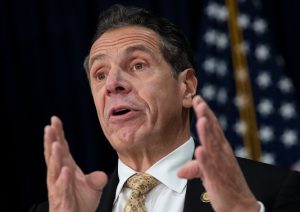 Gov. Andrew Cuomo (D., N.Y.) has been privately working behind the scenes in an attempt to get Amazon founder Jeff Bezos to rethink his decision to pull out of its HQ2 plans in New York. 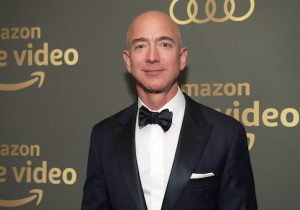 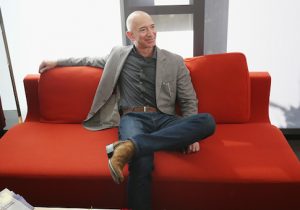 A Washington Post reporter challenged her newspaper's billionaire owner Jeff Bezos in a series of tweets on Monday to provide paid paternal leave and give female employees equal pay. 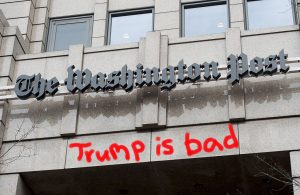 Donald Trump doesn’t like the media. At least that’s what he says publicly. He is obsessed with the media, much like a gambling addict is obsessed with casinos. To the extent that Trump really does hate the media, it’s only because the media (apart from Fox News) hates Donald Trump. This is not surprising. The political media is almost universally populated by college graduates residing in Washington, D.C., or New York. It’s not his best demographic. 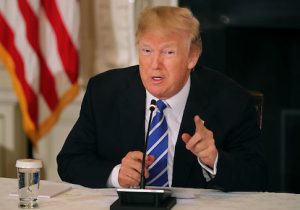 President Donald Trump tweeted Sunday that it is a "great idea" for Washington Post employees to go on strike. 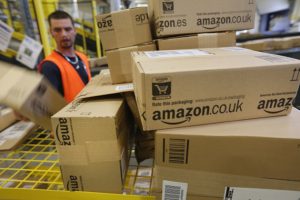 Amazon ranks high on a list charting Ohio's employers with the most workers and their family members on food stamps, with a new report estimating that more than 10 percent of its workforce in the state qualifies for the federal aid. 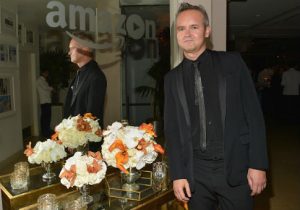 The head of Amazon Studios, the e-commerce giant's division focused on developing movies and television shows, was suspended Thursday after a TV producer publicly accused him of making unwanted sexual advances toward her. 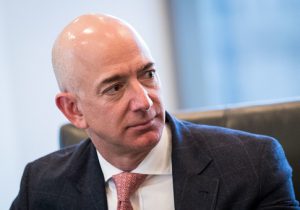 A Washington Post staff writer penned an op-ed for HuffPost on Friday in which he attacked his paper's owner, Amazon CEO Jeff Bezos, for treating his employees "poorly."