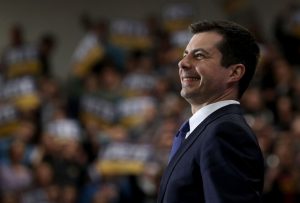 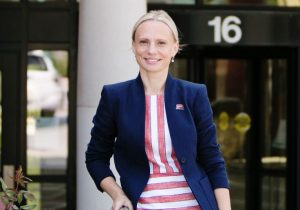 Republican House candidate Victoria Spartz has made her childhood in the former Soviet Union the centerpiece of her 2020 campaign, telling Indiana voters that she is uniquely qualified to fight the growing influence of socialism in Washington, D.C. 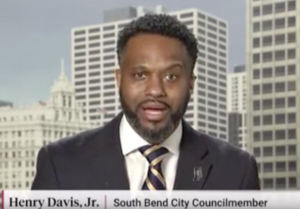 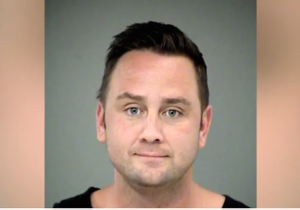 Indiana state representative Dan Forestal (D.) impersonated an officer to ask where he could find cocaine, and upon his arrest threatened to use his family connections to "have" the badges of those detaining him, according to a police report. 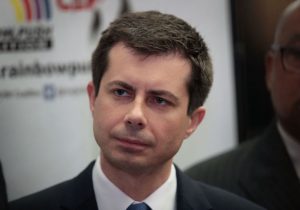 South Bend, Indiana, has seen a dramatic increase in violent crime since Mayor Pete Buttigieg took office 2012, raising doubts about his ability to govern the city of 100,000. 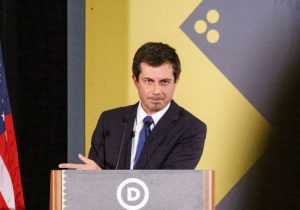 It was the winter of 2012, and Mayor Pete Buttigieg was having trouble with his police department. When he took office as the youngest-ever mayor of South Bend, Ind., at the beginning of the year, Buttigieg vowed to transform the rust belt city with "data-driven decision making." But so far, his biggest splash has been a racially charged battle over his firing of the popular black police chief Darryl Boykins. That scandal, coupled with an ongoing gun violence plague, led Buttigieg to decide he needed to search outside South Bend for a chief to permanently replace Boykins and "modernize the police department." 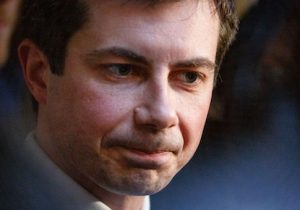 After 18 people were killed in South Bend during the summer of 2012, Mayor Pete Buttigieg (D.) declared the city “unacceptably violent” and announced a data-driven anti-violence commission to combat the problem. 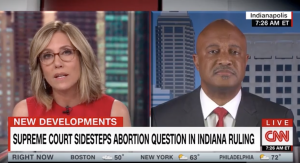 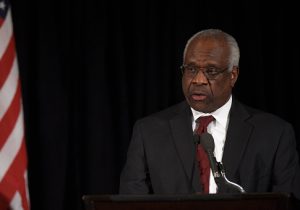 The Supreme Court on Tuesday avoided hearing a lawsuit about two Indiana abortion regulations, one of which prompted a lengthy attack on eugenic abortion from Justice Clarence Thomas.
Previous Articles »