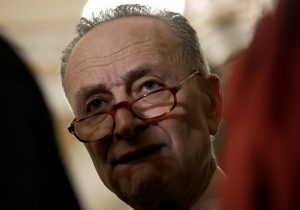 A group of Senate Democrats led by Minority Leader Chuck Schumer (N.Y.) put an end on Tuesday evening to efforts to extract billions of dollars in federal funding guarantees by blocking the confirmation of a qualified nominee to the Federal Railroad Administration. 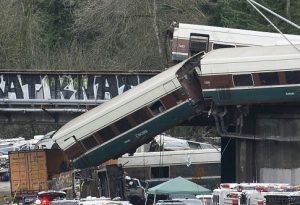 A group of Senate Democrats who wrote to the administration demanding action on new railway safety measures was called out by the Department of Transportation for blocking the confirmation of the man tapped to head the agency tasked with railway safety. 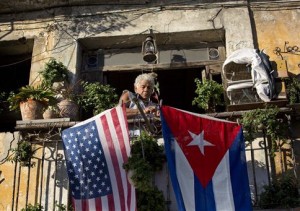 The Obama administration gave the go ahead for eight U.S. airlines to begin nonstop flights to Havana, Cuba, as early as this fall, the Department of Transportation announced Thursday. 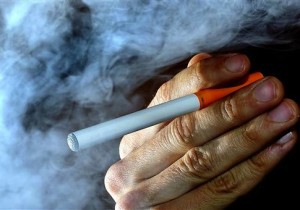 The federal government has banned the use of electronic cigarettes on airplanes, saying they took a “practical approach” of banning the legal product because they can look like cigarettes. 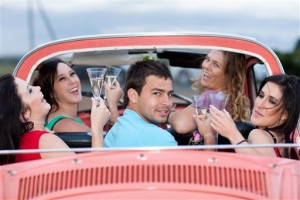 The National Transportation Safety Board wants to decrease the legal driving limit to one drink, lowering the legal limit on blood-alcohol content to 0.05 “or even lower.” 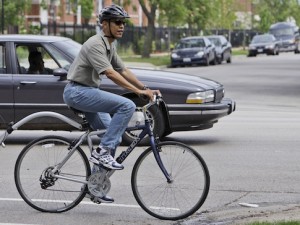 The federal government is pushing for more bike lanes on America’s roads in a new initiative designed to increase the amount of people who walk and bike as their main method of transportation. 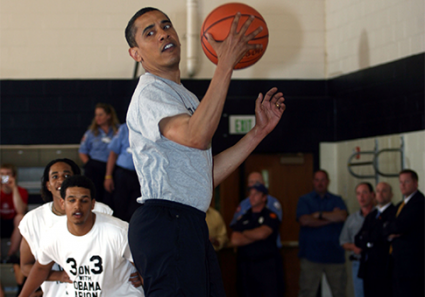 Ever since the election of the Best Left-Handed Shameless Gunner-in-Chief, America's relationship with basketball has strengthened. The sport has a mystique. America has been hypnotized into thinking Obama Election Day pick-up games are somehow more competitive than MJ's Bulls vs. Isiah's Pistons. At least the Oval Office just plays pick-up. The Departments of Interior and Transportation have caught the basketball fever so bad, they've dropped more than $20K on rebounding machines. Several rebounding machines. Meanwhile, the most the Department of Education spends on hoops is time wasted on Arne Duncan rebounding POTUS air balls. 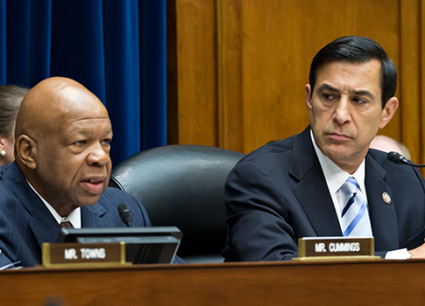 Federal agencies are forfeiting billions of dollars by failing to implement the recommendations of their inspectors general, according to a House Committee on Oversight and Government Reform report.
Previous Articles »