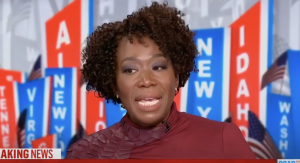 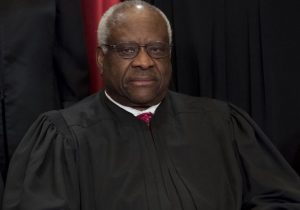 Justices Clarence Thomas and Samuel Alito renewed their criticisms of the Supreme Court's 2015 gay marriage decision on Monday, as the High Court announced that it would not get involved with a lawsuit from two gay couples against Kim Davis, the Kentucky clerk who refused to heed the ruling due to religious scruples. 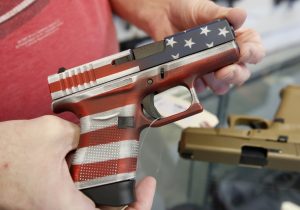 In 2013, Lori Rodriguez called San Jose police to her home because her husband was having a mental health crisis and making violent threats. Seven years later, she is petitioning the Supreme Court to force the city to return her guns.