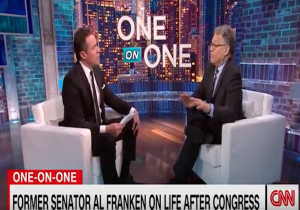 A CNN anchor said on Friday that disgraced former Democratic senator and accused serial groper Al Franken's "voice is needed" in the 2020 primary. Chris Cuomo and Franken spoke for nearly fifteen minutes about the Democratic primary on Friday night. The segment featured effusive praise from Cuomo, who only briefly touched on the numerous allegations of sexual misconduct that led to Franken's resignation in 2018. 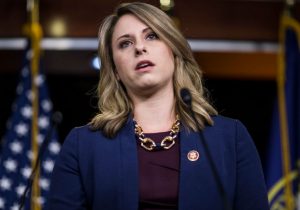 Disgraced former Democratic congresswoman Katie Hill has been the subject of glowing media profiles, interviews, and op-eds since she was forced to resign in November 2019 following sexual misconduct allegations. 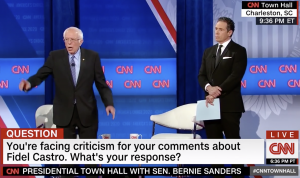 Florida lawmakers representing the Cuban-American community expressed dismay at Sen. Bernie Sanders's (I., Vt.) praise of dictator Fidel Castro, but on Monday he accused them of having ulterior motives. 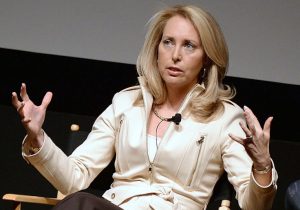 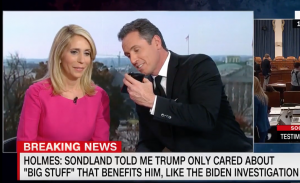 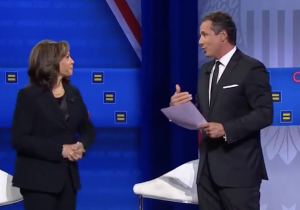 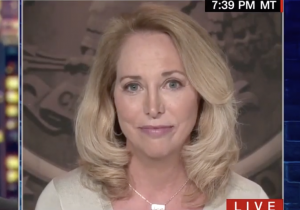 Democratic congressional candidate Valerie Plame (N.M.) blamed social media, specifically Twitter, on Monday night for why she interacted with an anti-Semitic website in 2017. 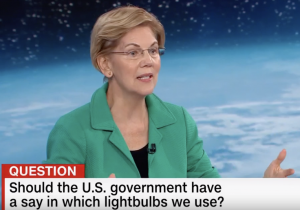 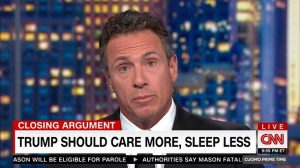 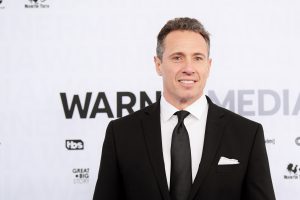 The Godfather actor Gianni Russo weighed in over the weekend about CNN host Chris Cuomo's rant about being called “Fredo” by a stranger, saying it was 'like spitting on the Mona Lisa.'
Previous Articles »