"Nothing has taken place down there that I'm not intimately aware of," Obama said in defense of his decision to avoid the border. "This is not theater."

However, Obama’s self-proclaimed distaste for political theater during his six years in office and his refusal to make appearances at key events have alienated both American political parties and government officials on both sides of the Atlantic. The Washington Free Beacon has compiled a list of notable acts of truancy by the White House: 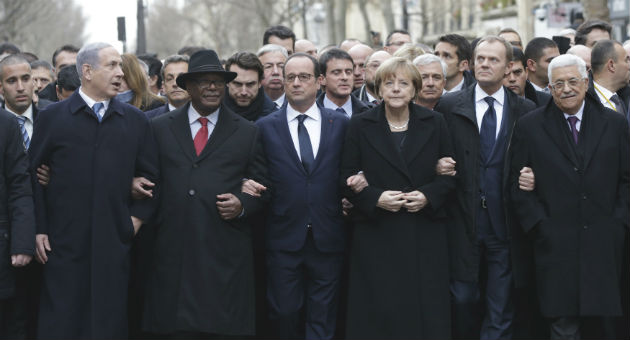 When the Obama administration failed to send a high-ranking official to the unity march in Paris following the terrorist attack on the satirical magazine Charlie Hebdo, his spokesman Josh Earnest was forced to apologize.

The White House "should have sent someone with a higher profile" to the rally, Earnest said earlier this month. The absence of top U.S. officials elicited widespread criticism from media figures such as CNN’s Jake Tapper, who said he was "ashamed." Secretary of State John Kerry’s subsequent effort to give the French a "big hug" with the assistance of a crooning James Taylordid not help matters.

The U.S. Ambassador to France Jane Hartley represented the administration at the Paris march, while Attorney General Eric Holder attended a counterterrorism summit in the city but declined to join the rally. The leaders of the United Kingdom, Germany, and Israel were all present. 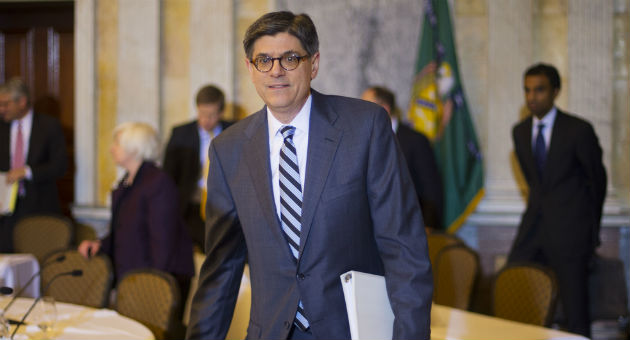 Treasury Secretary Jack Lew will represent the United States at the commemoration of the Nazi concentration camp’s liberation by Soviet troops—not Obama, Vice President Joe Biden, or Kerry. Tuesday’s ceremony will likely be the last time that a significant number of camp survivors are present for a major anniversary. Heads of state for France, Germany, Belgium, Austria, the Netherlands, and Denmark are all expected to attend.

National Security Council spokeswoman Bernadette Meehan said on Friday that "President Obama will be in India, on a long-scheduled trip." The White House announced on Saturday that Obama will cut short his trip to India to visit Saudi Arabia and the newly appointed monarch King Salman on Tuesday, following the death of King Abdullah bin Abdulaziz al Saud.

The Auschwitz ceremony is still not on his schedule.

150th Anniversary of the Gettysburg Address 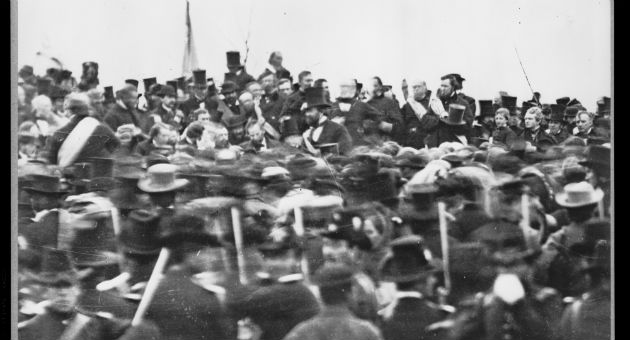 Obama chose to skip the landmark anniversary celebration in November 2013 for Abraham Lincoln’s famous oration. The president, who previously compared his achievements to Lincoln’s, has not been shy about his reverence for the fellow Illinoisan. He announced his 2008 presidential campaign near Lincoln’s law office in Springfield, and he twice took the oath of office with Lincoln’s Bible.

Woodrow Wilson, Franklin D. Roosevelt, and Lyndon Johnson spoke at the 50th, 75th, and 100th anniversaries, respectively—though they were initially reluctant to do so and were eager to avoid comparisons with Lincoln’s words. 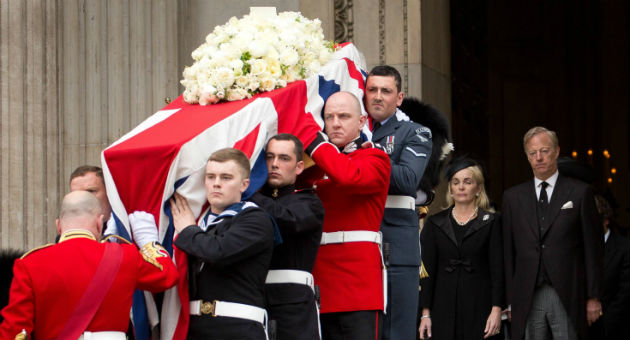 Pallbearers at the funeral of Margaret Thatcher / AP

The White House opted to send former Secretaries of State George Schultz and James Baker to Margaret Thatcher’s funeral in April 2013, a delegation described by the Guardian as "distinctly low-key official representation." Some members of Britain’s Parliament were reportedly "furious" about the decision.

While critics said the administration had snubbed a staunch American ally, the White House just a month earlier sent an official delegation to Venezuelan President Hugo Chavez’s funeral—including a sitting U.S. congressman. Chavez consistently blasted America in his rhetoric and rejected the U.S. ambassador to Venezuela in 2010.

Obama, who has said he disdains the focus on optics in politics, reportedly prefers late night, hours-long dinners in Rome with "interesting Italians."