Left-wing Doonesbury cartoonist Garry Trudeau said on Meet the Press Sunday that, while he mourned the death of French satirical magazine Charlie Hebdo‘s cartoonists at the hands of terrorists in January, he didn't "necessarily agree with the decision they made that brought really a world of pain to France."

This followed remarks he made after receiving a George Polk career award in journalism earlier this month, where he slammed Charlie Hebdo‘s cartoonists for attacking a "disenfranchised minority" with their work mocking Islam. Trudeau thought it was punching down to point out radical Islam's evils.

"By punching downward, by attacking a powerless, disenfranchised minority with crude, vulgar drawings closer to graffiti than cartoons, Charlie wandered into the realm of hate speech, which in France is only illegal if it directly incites violence," he said. "Well, voila—the 7 million copies that were published following the killings did exactly that, triggering violent protests across the Muslim world, including one in Niger, in which ten people died."

He also warned that free speech could become its own brand of "fanaticism," which one New York Times bureau chief referred to as "wise, nuanced words."

However, condemnation from many outlets of Trudeau's obtuse comments was swift. As Weekly Standard writer Mark Hemingway put it, Trudeau's speech was akin to blaming a rape victim for wearing a short skirt.

His appearance on Meet the Press appeared to be an effort at damage control. But from his "world of pain" remarks, Trudeau doesn't appear to be backing off his conception that Charlie Hebdo brought this on itself. He did tell host Chuck Todd he should have made it clearer that he "was as outraged as the rest of the world at the time" at the murders.

Trudeau also said while he would never draw "the prophet," he had done cartoons targeting "in the specific" terrorists and al Qaeda and had never received any blowback from the Muslim community. We can assume if Trudeau had received such negative reaction, he would have stopped making fun of them because of his tremendous satirical courage.

"He is so sort of relentlessly moderate and disciplined, both in temperament and in policy," he said. "I mean, he is militantly centrist."

He also said Hillary Clinton would be tough to satirize during this election season because, without Democratic opposition, "that makes it so much harder because–we're just left with waiting for her to make mistakes."

Doonesbury can be found nowhere near the comics section of your local newspaper. 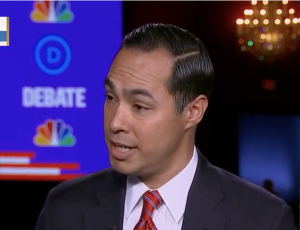 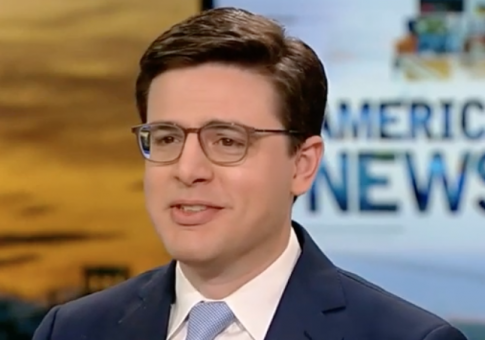 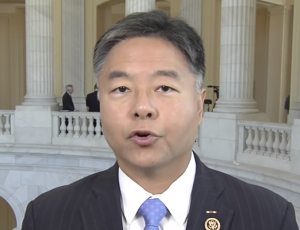 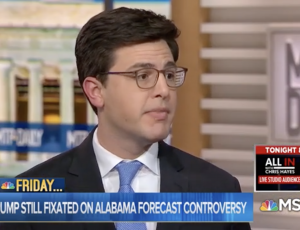 Continetti: Sharpie Story a ‘Winning Issue’ for Trump as He Battles the Media