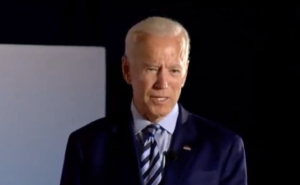 When asked if he could have beaten Donald Trump in the 2016 presidential election, former vice president Joe Biden told the New York Times, "I don't know." "Everybody says that," he continued. "But look, I don't know. You've got to be in the game. I thought Hillary would have made a good president." 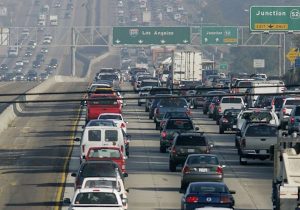 A judge has dismissed a lawsuit from a college student for injuries she sustained while protesting the election of Donald Trump on a freeway, after he declared victory in November 2016. 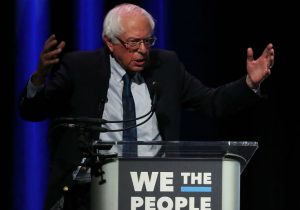 Sen. Bernie Sanders's (I., Vt.) presidential campaign paid over $60,000 to the consulting firm of the campaign's senior adviser, Chuck Rocha, who embezzled thousands of dollars from the United Steelworkers Union between 2008 and 2009. 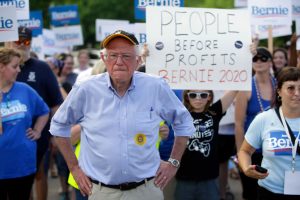 The chief of staff of Sen. Bernie Sanders's (I., Vt.) presidential campaign said the "millionaires paid by billionaires" in the media are biased against his candidate. 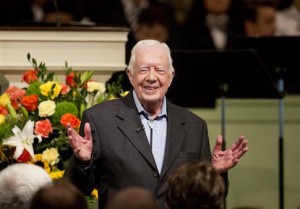 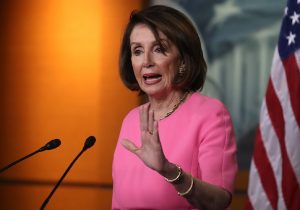 Speaker of the House Nancy Pelosi (D., Calif.) has up to $1 million in Facebook, a company she said on Wednesday was a "willing enabler of Russian interference" in the 2016 election. 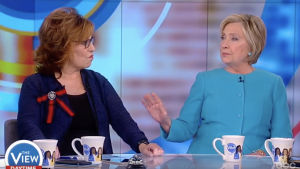 The View co-host Joy Behar said Hillary Clinton's campaign made a mistake in only allowing her to appear once on the ABC talk show during her 2016 run. 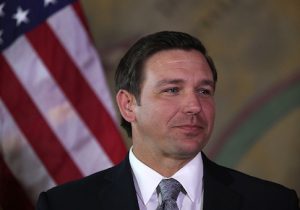 Republican governor Ron DeSantis announced on Tuesday that Russians hackers had gained access to the voting databases of two Florida counties ahead of the 2016 presidential election. 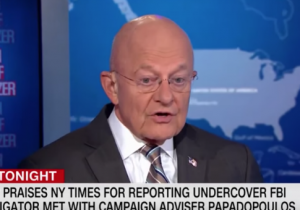 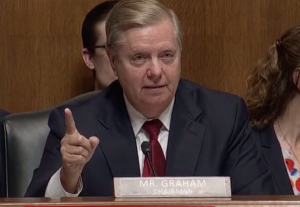