Duckworth told reporters on Tuesday that the lack of Asian-American representation in Biden's cabinet was "unacceptable" and said her protest was triggered by an "incredibly insulting" conversation with Jen O'Malley Dillon, the president's deputy chief of staff.

"To be told that you have Kamala Harris, we are proud of her, you don't need anybody else, is insulting," Duckworth said of the conversation. "That's not something you would say to the black caucus."

The senators caved almost instantly in response to bipartisan pushback, announcing just hours later that the boycott was off thanks to the Biden administration's "assurances that it will do much more to elevate [Asian American and Pacific Islander] voices and perspectives at the highest levels of government."

In the interest of helping the Democratic Party solve its diversity problem, the Washington Free Beacon‘s racial analysis team has come up with the following suggestions to help Biden alleviate the senators' concerns.

Pete Buttigieg could use the free time to write another memoir, teach Esperanto at Georgetown, or open a bike-thru coffee hut called "Bespoke" on H Street. 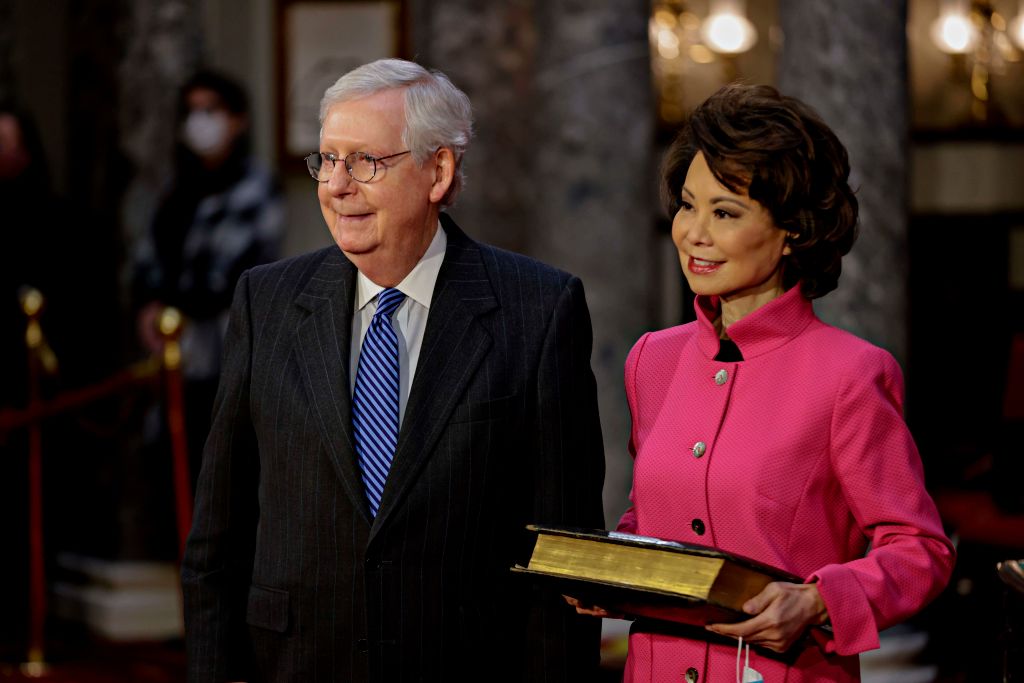 Wait until a seat becomes vacant, or just do it anyway. In the meantime, Yoo could serve as Biden's interrogation czar. 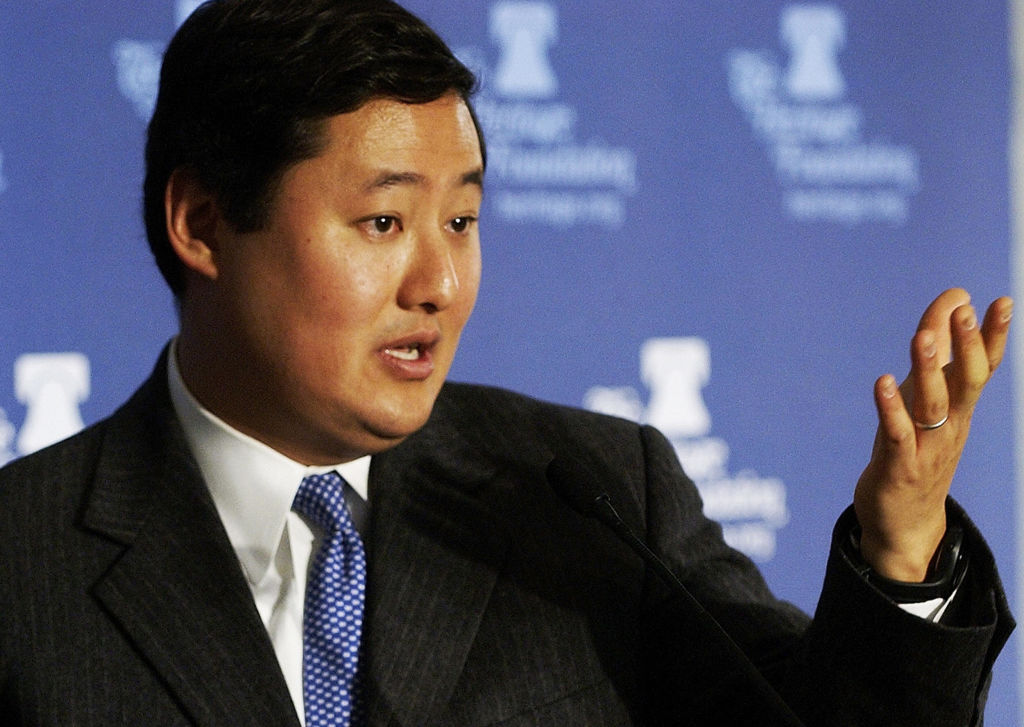 Because Washington, D.C., doesn't really deserve it and isn't very diverse by comparison. 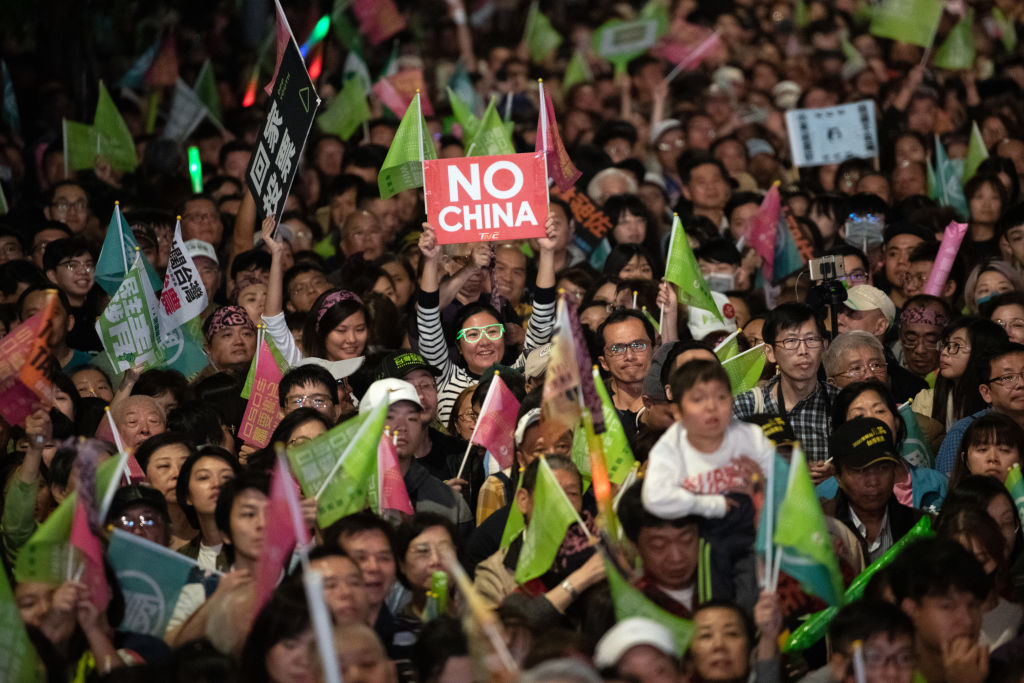 4) Tear down the Washington Monument

Speaking of D.C., Duckworth is open to the idea of tearing down statues of George Washington in the name of racial justice. Getting rid of the country's foremost phallic tribute to the problematic first president would be a good start. 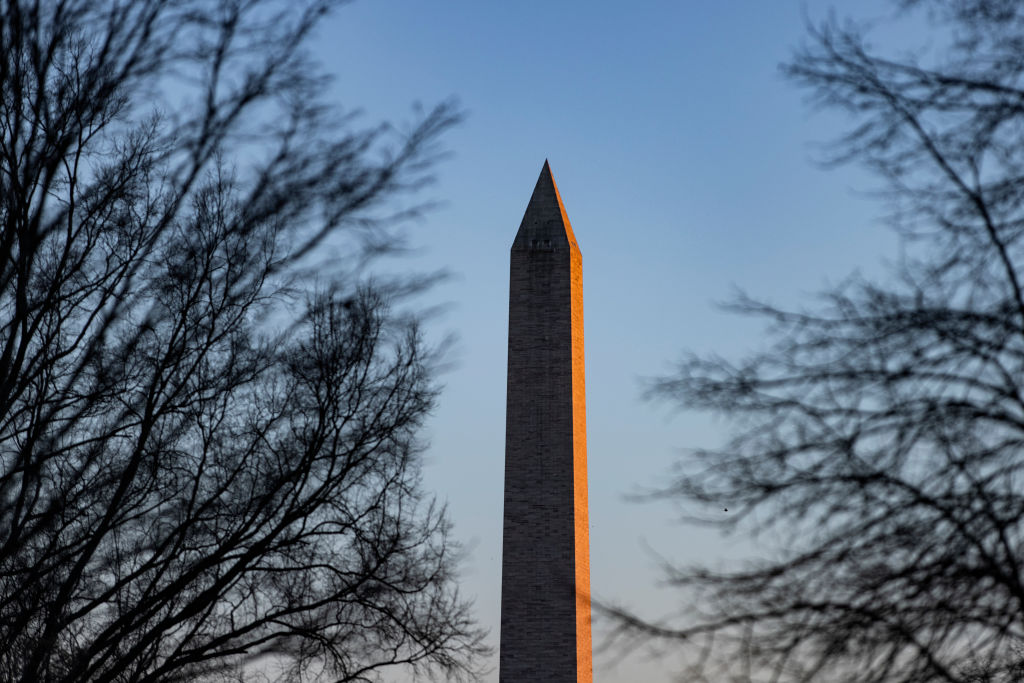 As long as we're destroying D.C. monuments, we might as well get rid of the one honoring the architect of Japanese internment. Additionally, FDR's image should be taken off the dime. Asian-American golf legend Tiger Woods would be a suitable replacement. 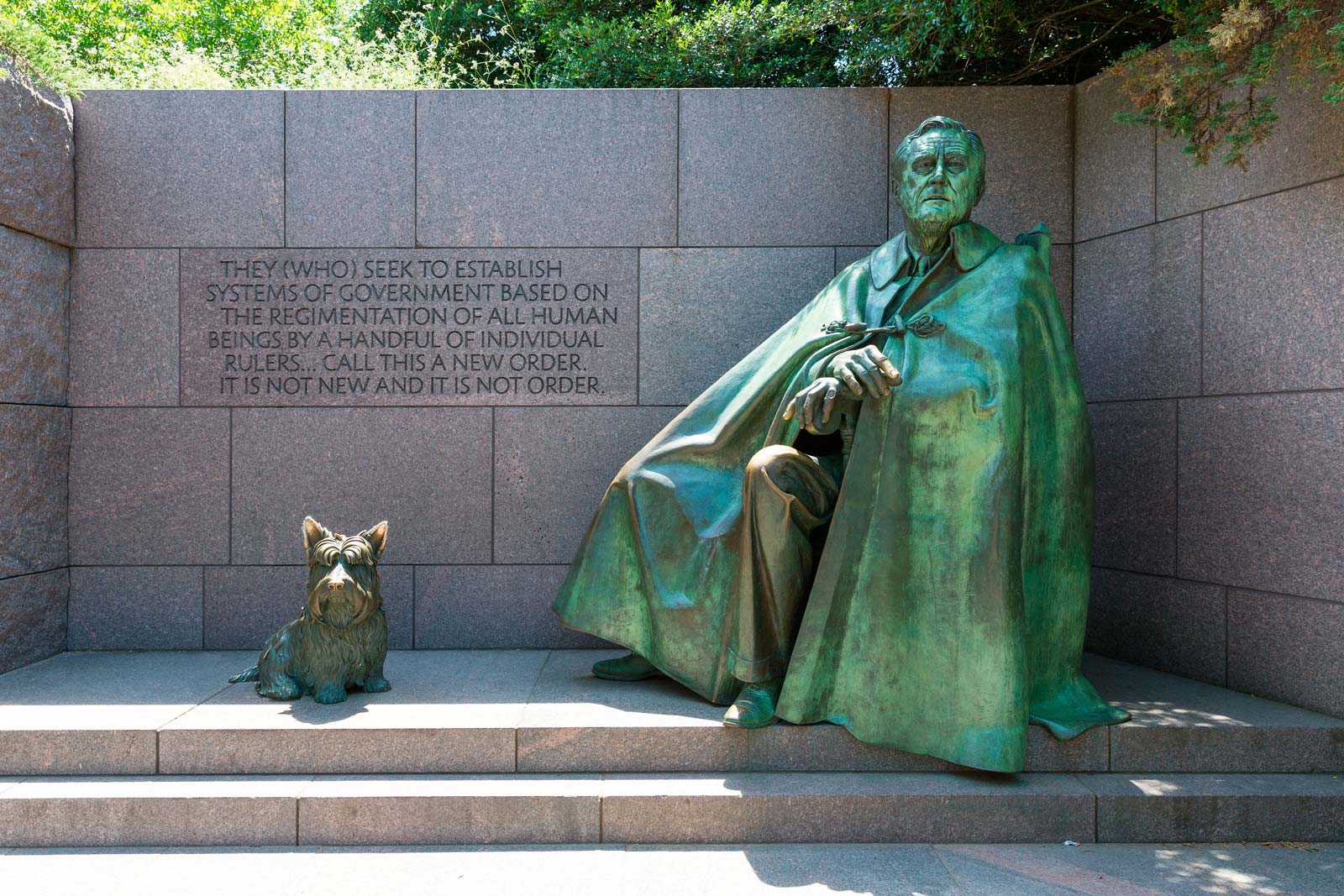 The Fordham University student was disciplined for holding a gun in an Instagram post to commemorate the Tiananmen Square Massacre. He deserves better. 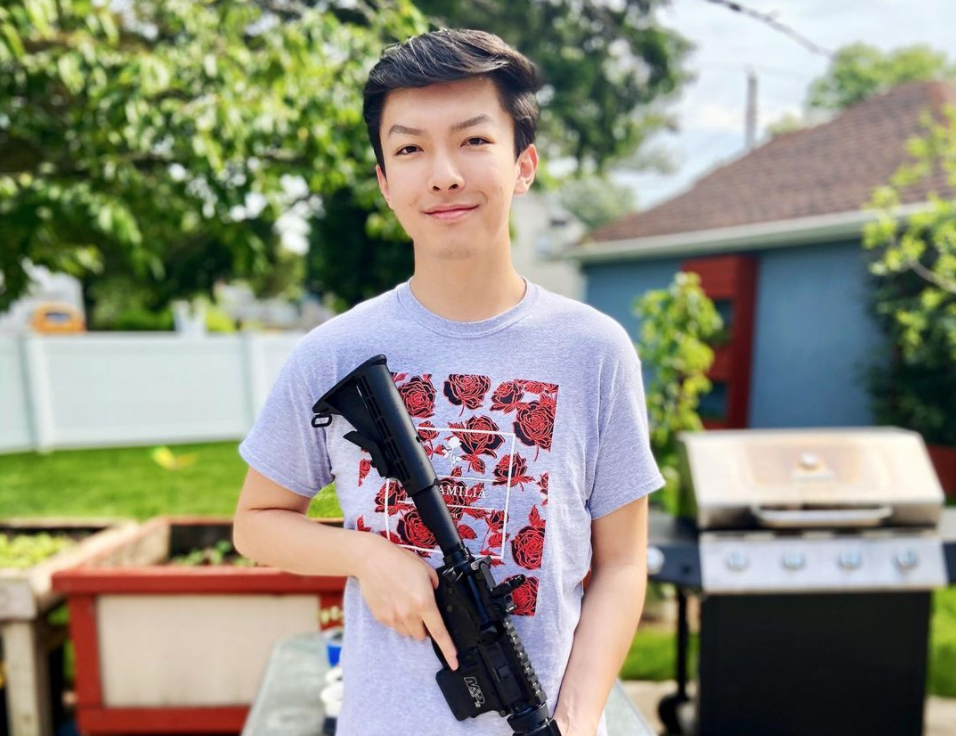 The post is currently held by Miguel Cardona, who might be Hispanic but is also a man. Chua would make sure our nation's children are back in school. 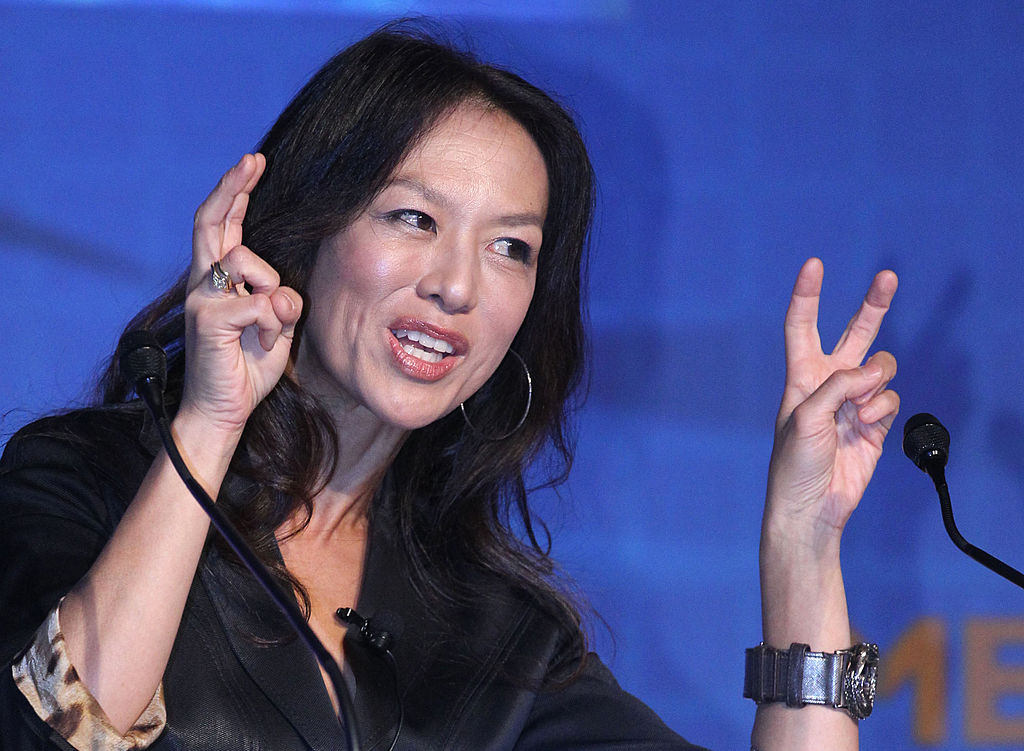 Hands to yourself, gramps. 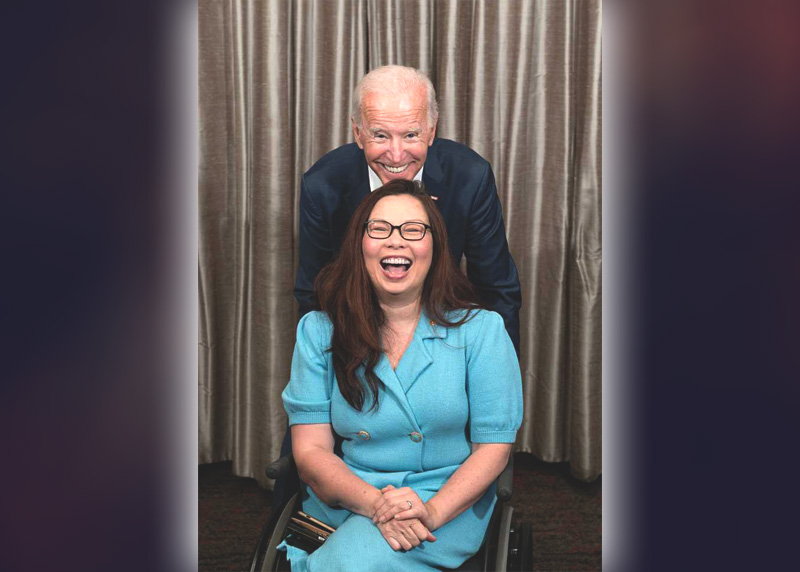