Adam Rapoport, the editor in chief of Bon Appétit magazine, resigned in disgrace after an old photo of him wearing brownface resurfaced online and prompted employees to accuse him of racial discrimination.

The announcement came hours after a freelance food writer posted a photo of Rapoport and his wife dressed as "Puerto Ricans" for Halloween in 2003. Rapoport, who is not Puerto Rican, said he was stepping down "to reflect on the work that I need to do as a human being" and apologized for the "extremely ill-conceived" costume choice, as well as his failure to promote "an inclusive vision" at Bon Appétit, a monthly food magazine.

Unfortunately for Rapoport, he was merely an editor in chief. Things might have turned out differently if he was an elected Democratic politician. If recent history is any guide, he probably would have kept his job.

Democratic leaders at all levels of power and prominence have been caught partaking in egregious displays of cultural appropriation, yet somehow manage to stay in office.

Appeared in a medical school yearbook photo wearing either blackface or a Ku Klux Klan hooded robe. Democratic attorney general Mark Herring, among others, called on Northam to resign, but Herring was forced to admit days later that he had worn a blackface costume in 1980. Both Democrats remain in office. 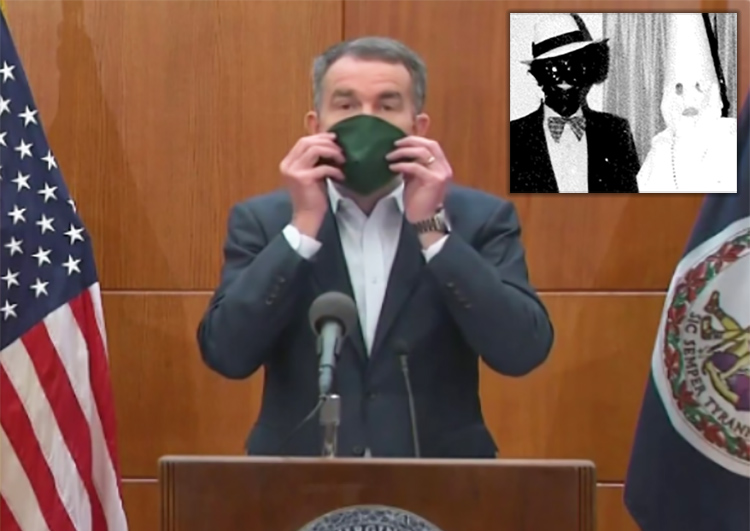 This never caused a scandal, but still. Below is a real, unedited photo of Cuomo marching in the annual West Indian Day Parade in September 2019, and one of the governor giving a press conference last month. 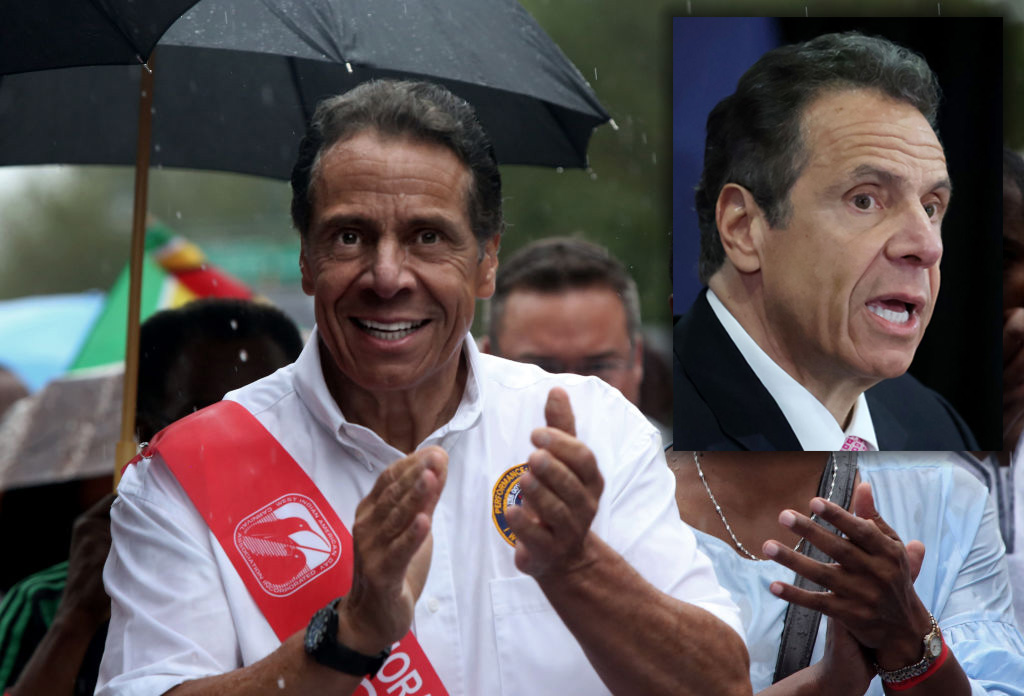 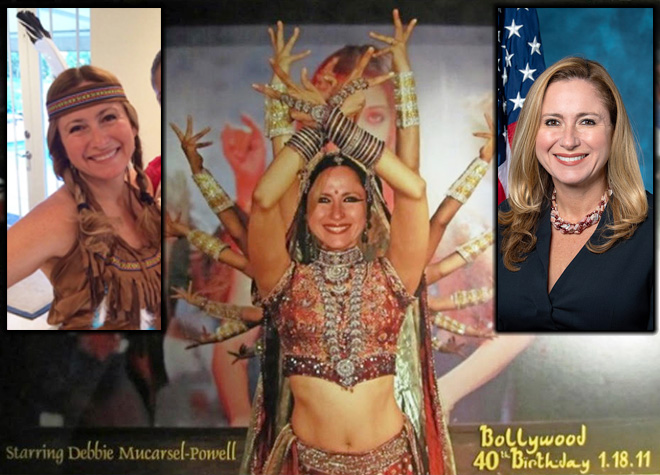 The repeat blackface offender and cultural appropriation enthusiast was reelected in 2019. 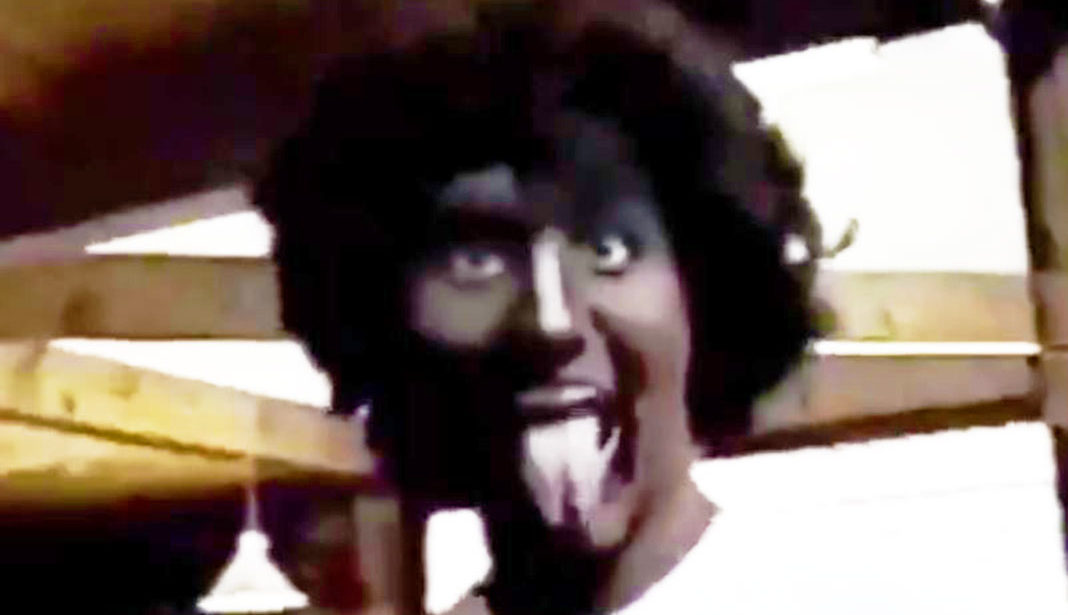 Appropriating a prominent black athlete's signature protest in kente cloth, even Teen Vogue thought it was a cheap stunt. 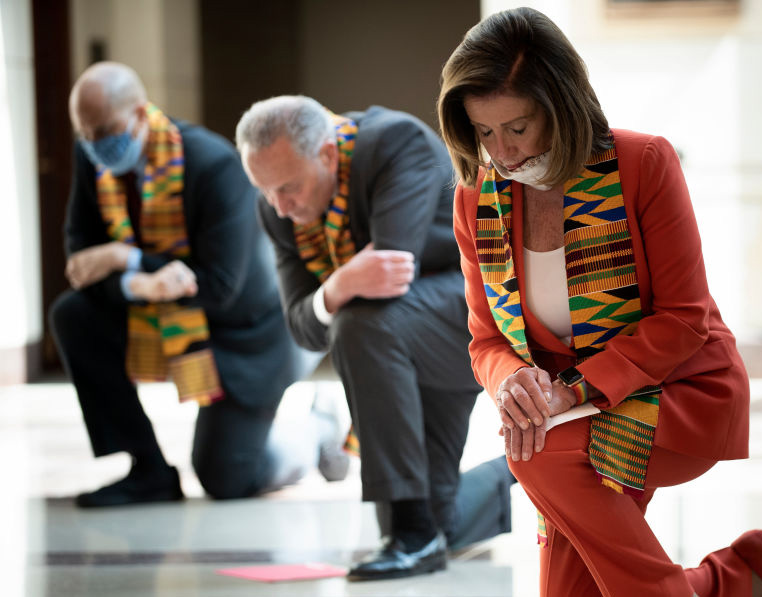