Last week, in a decision that will almost certainly be reversed, the International Swimming Federation banned the use of an extra-large swimming cap designed specifically for "people with thick, curly, and voluminous hair."

Washington Post columnist Karen Attiah condemned the ban, which is under review, as an example of "aquatic apartheid" that underscored the importance of critical race theory. "My natural hair (or braids) does NOT fit easily into those normal swim caps," Attiah wrote. "The International Swimming Federation needs to get out of here with their aquatic apartheid!"

In the interest of educating our readers, the Washington Free Beacon has compiled the following comprehensive guide to various forms of "apartheid" plaguing the nation. Enjoy! 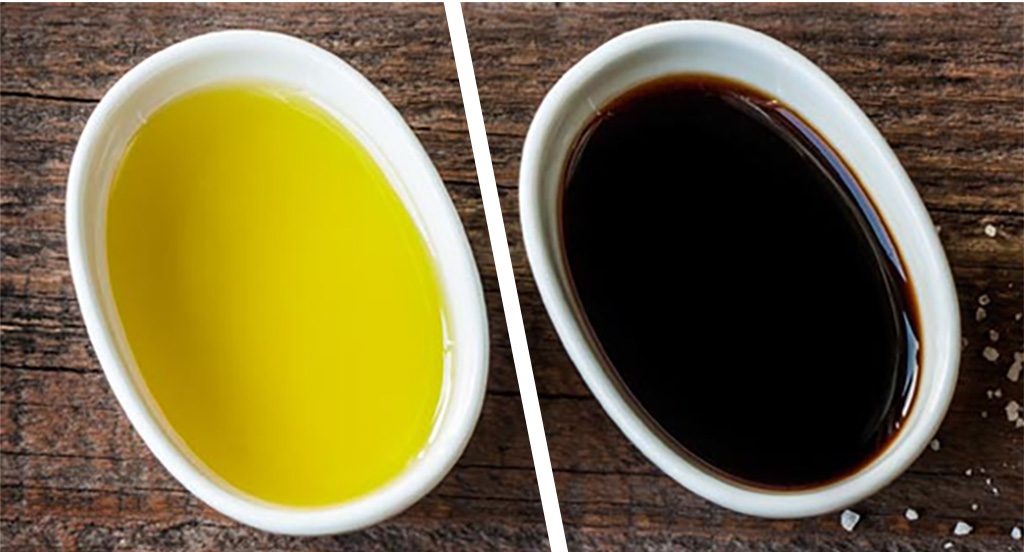 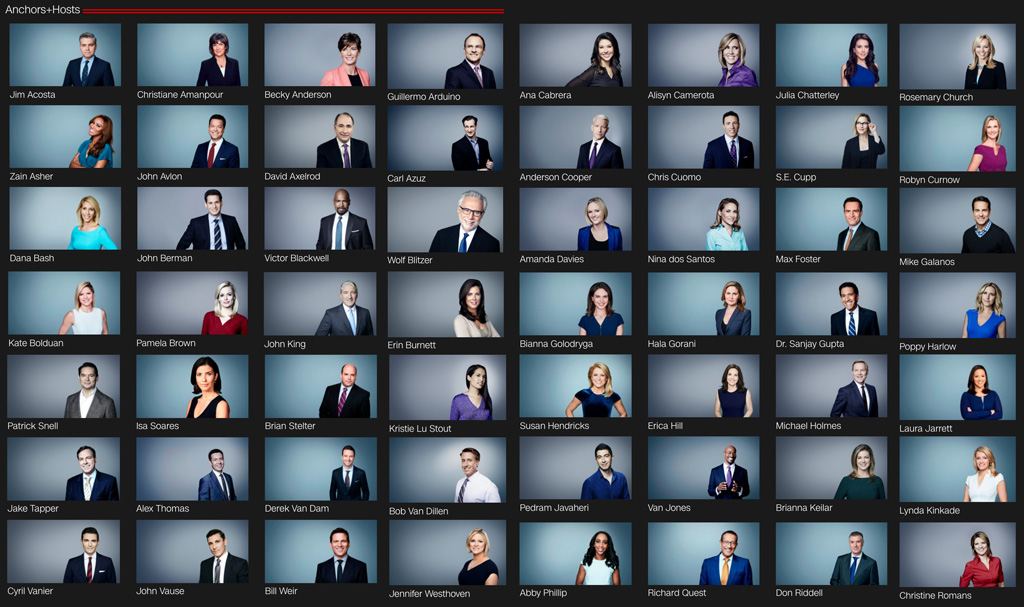 Every single secretary of state has been white, except for the two appointed by former president George W. Bush (Colin Powell and Condoleezza Rice).

See: The overwhelmingly white membership of the House and Senate Climate Solutions Caucus.

The NFL isn't as woke as it claims to be.

See: The American Holistic Health Association board of directors.

Both members of the iconic Insane Clown Posse duo (Violent J and Shaggy 2 Dope) are white. 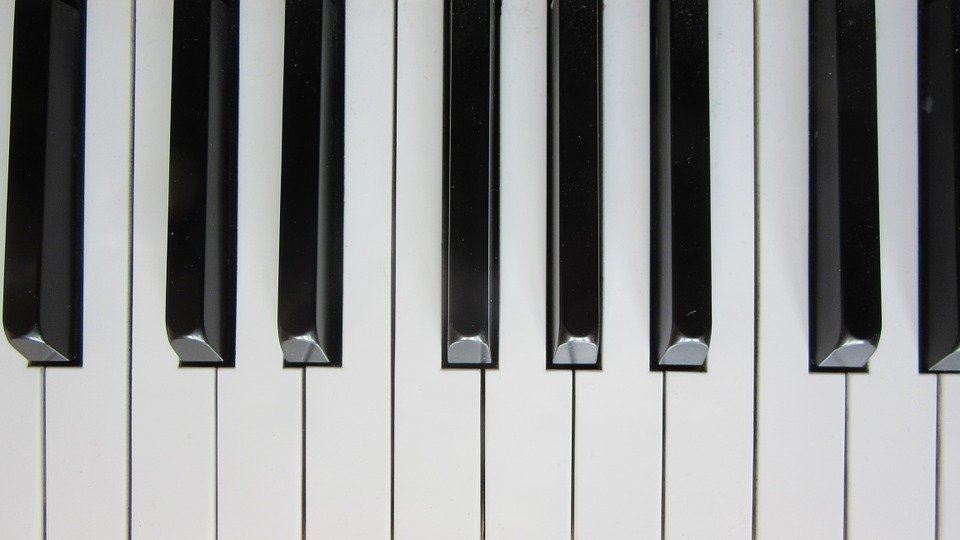 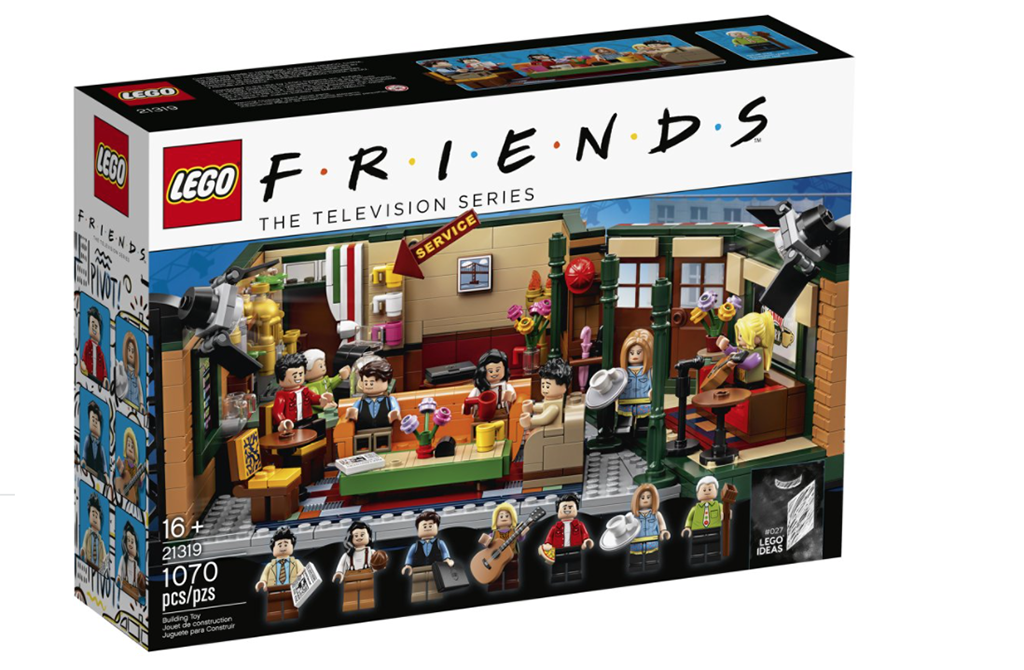 CNN could have promoted a person of color to replace Jeffrey Toobin after the network's chief legal analyst pleasured himself during an employee Zoom call. The network refused. 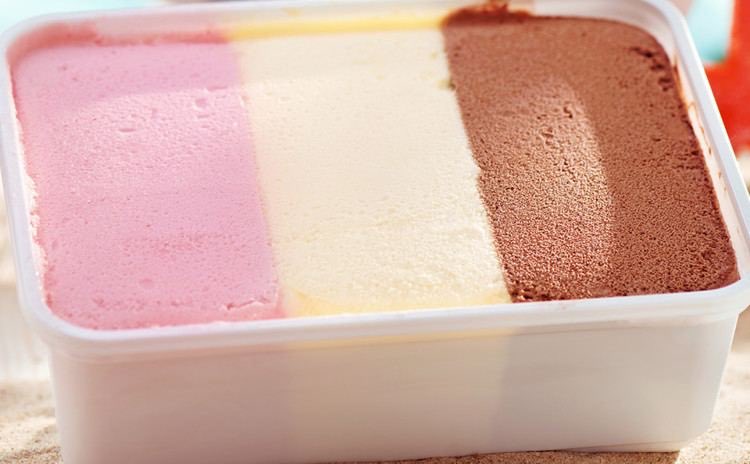 The top three members of House Democratic leadership are at least 80 years old. 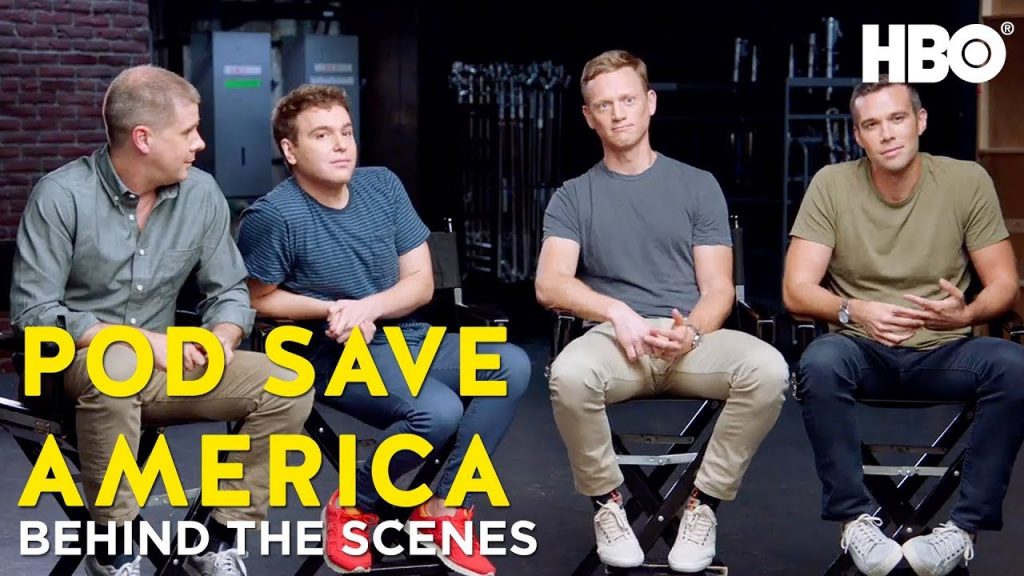 American Quilter magazine deserves to be called out for its painfully white masthead. 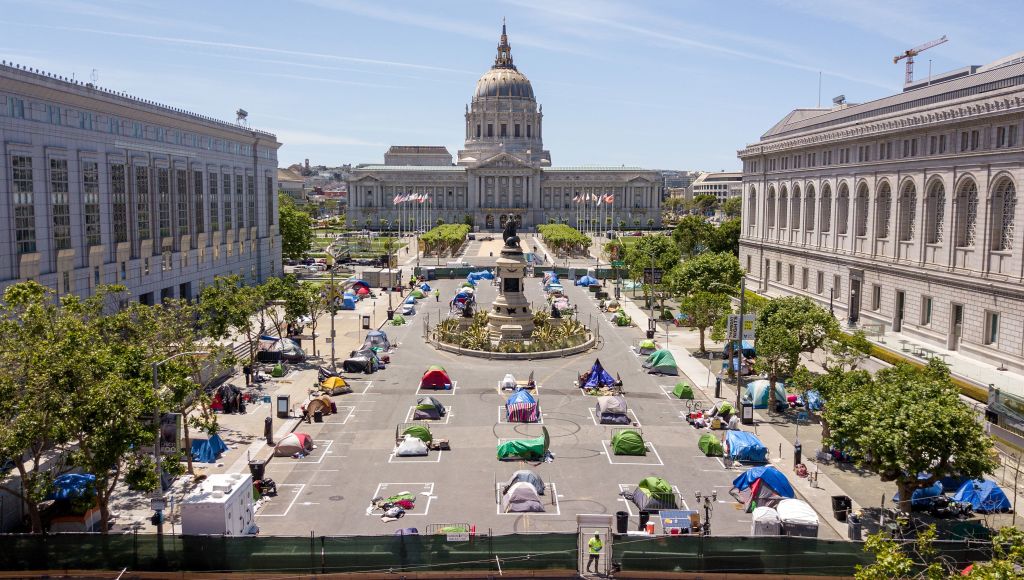 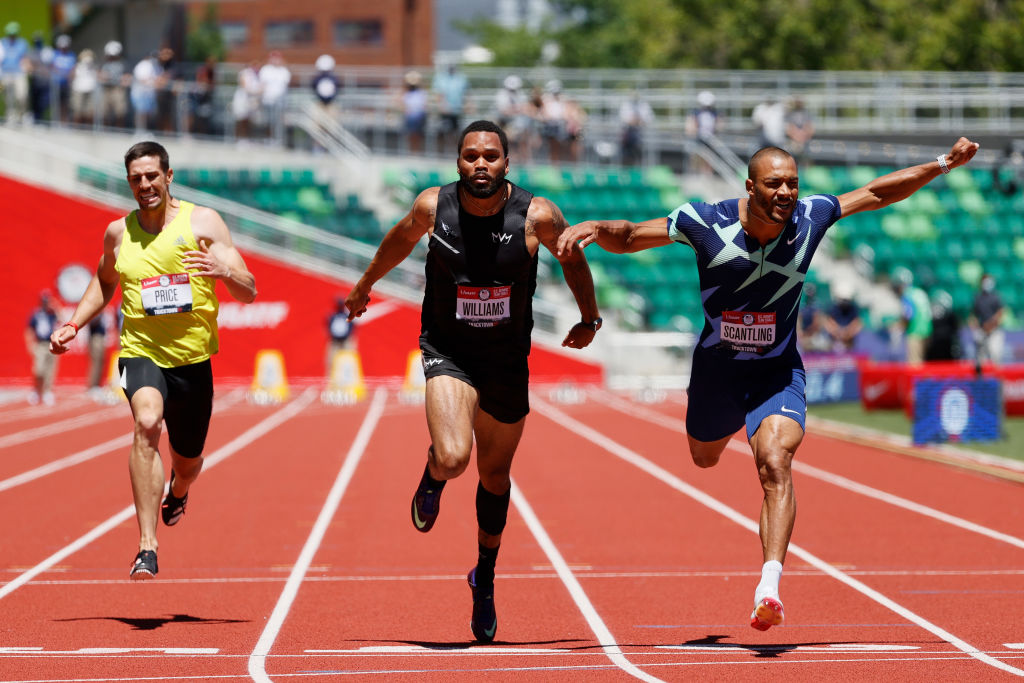 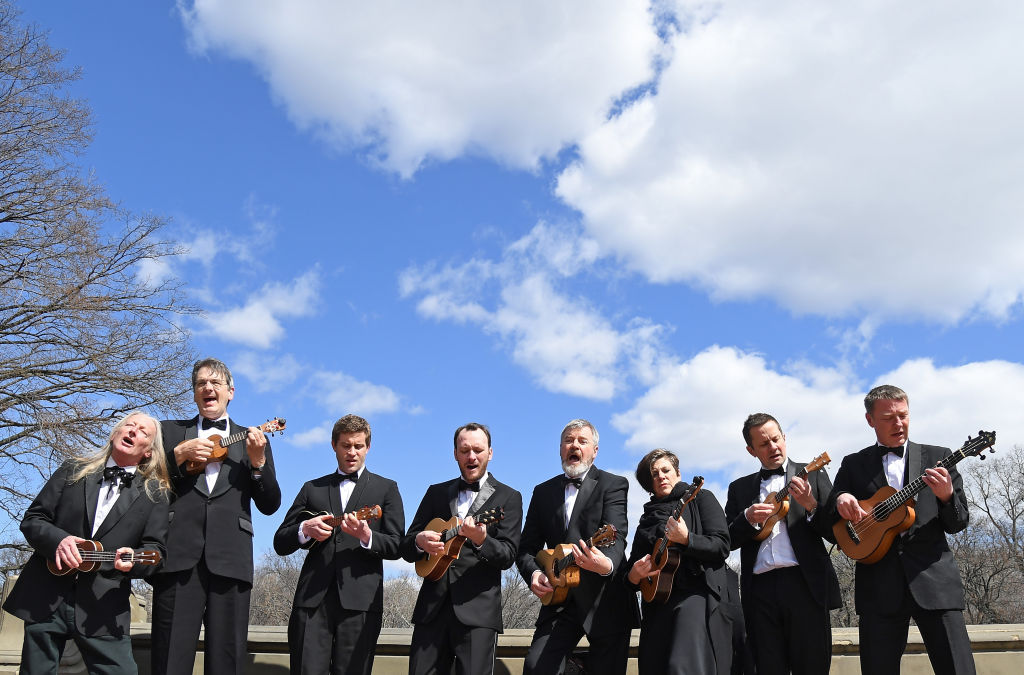 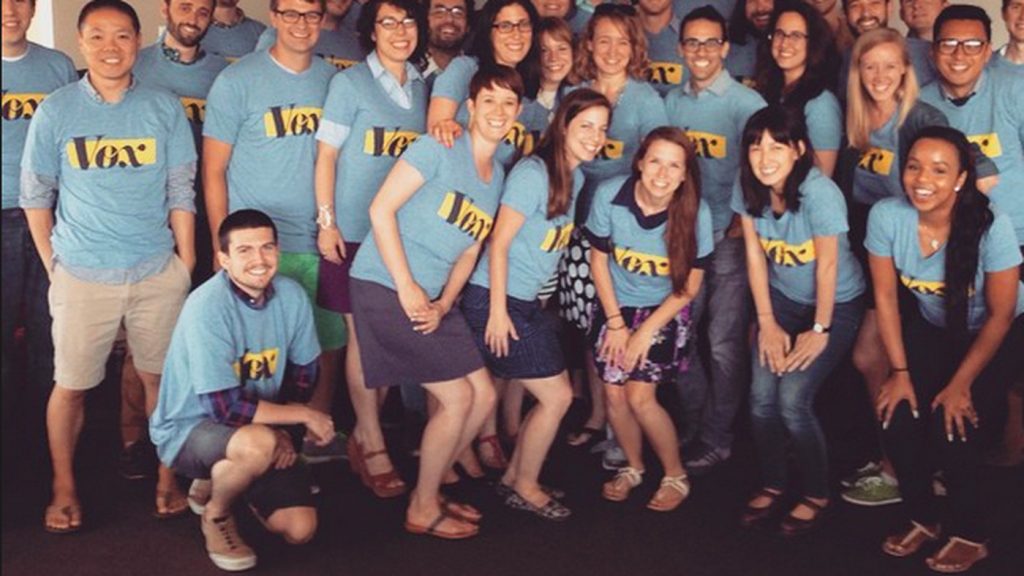 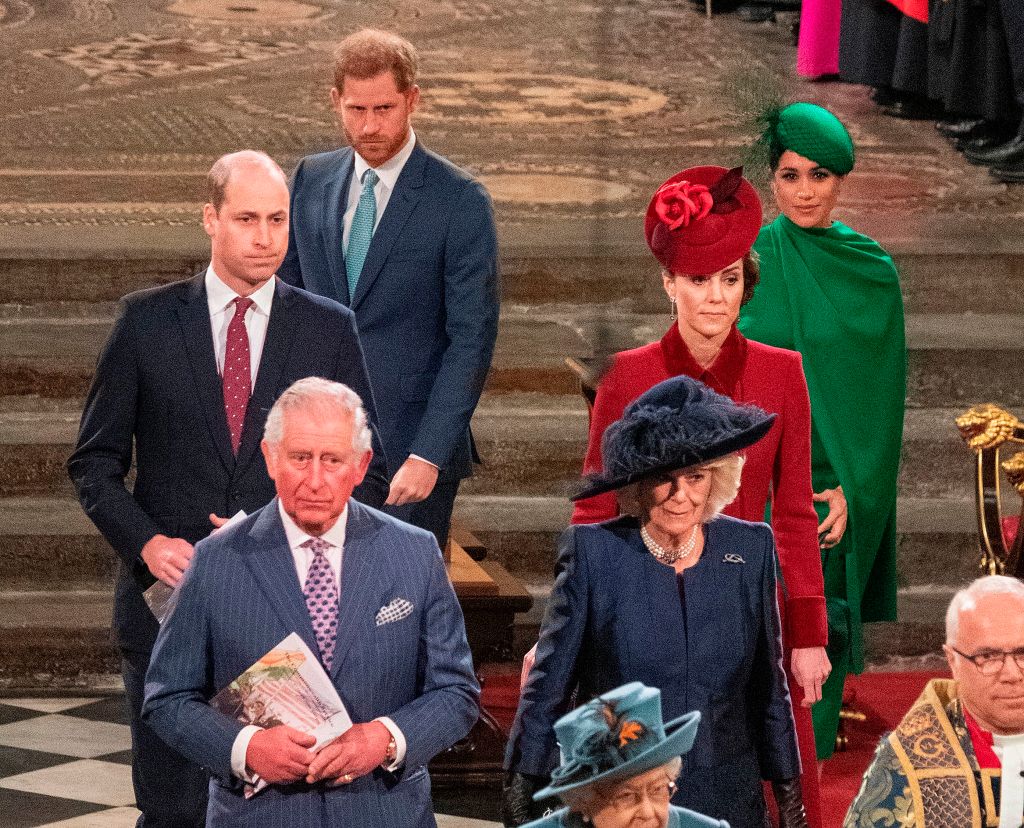 The so-called noble gas was discovered by a couple of white dudes. 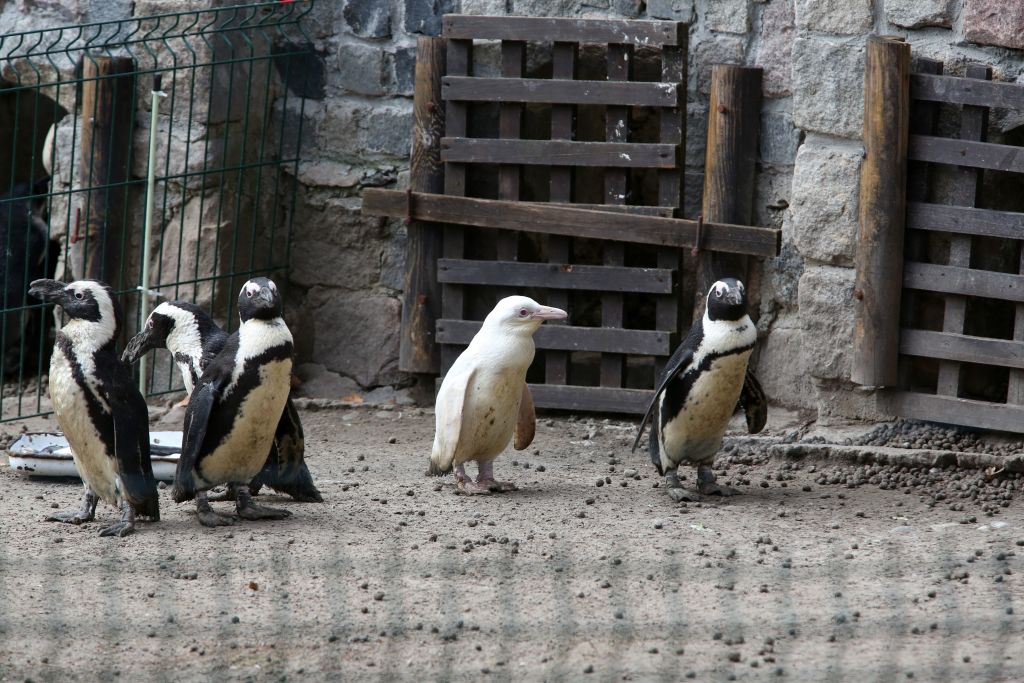 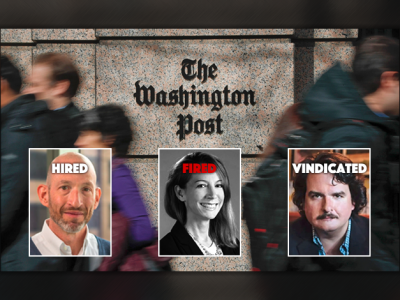