Rep. Eric Swalwell (D., Calif.), the failed presidential candidate best known for farting during a live interview on MSNBC, bared his nipples while riding a camel in Qatar, according to photos published by Business Insider.

The congressman visited the corrupt Middle Eastern oligarchy earlier this year on a trip financed by the US-Qatar Business Council. The controversial trade association reportedly footed the $84,621.59 bill for travel and lodging, but denied funding the shirtless camel ride, just as Swalwell once denied farting on live television.

Qatar, home to the terrorist-linked news network Al-Jazeera, has been accused of financing terror operations against Americans and Israelis.

Swalwell was joined by his spouse, Brittany Watts, as well as Reps. Ruben Gallego (D., Ariz.), Luis Correa (D., Calif.), Sara Jacobs (D., Calif.), and Lisa McClain (R., Mich.). Some of the lawmakers were also accompanied by their significant others. A photo of the shirtless camel ride was posted on Instagram (and later deleted) by Gallego's then-fiancée, Sydney Barron. 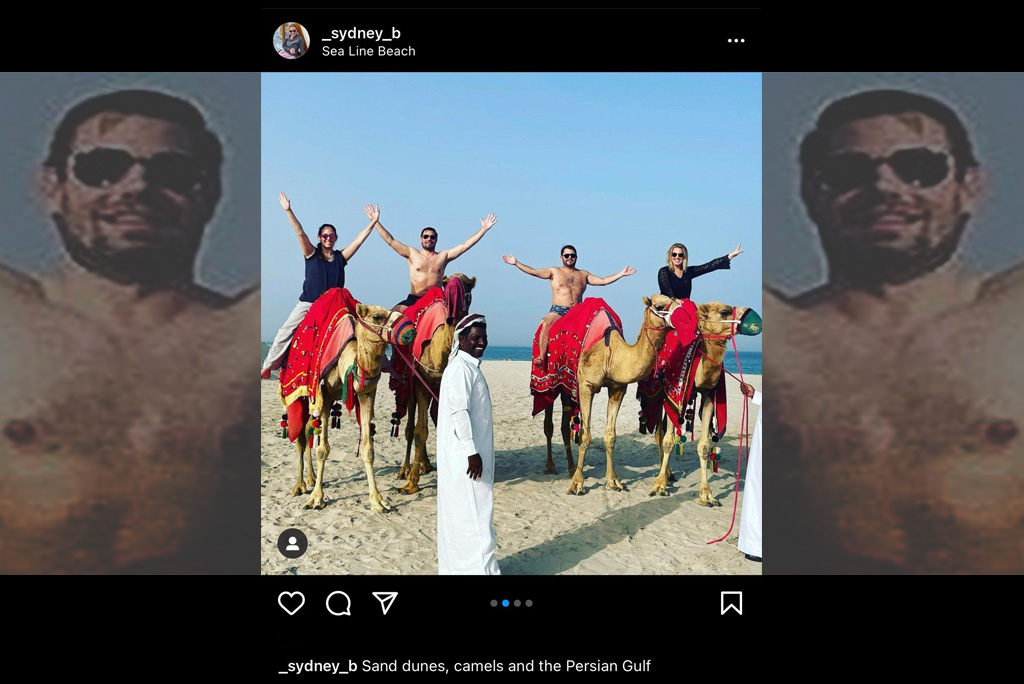 Gallego, first-generation American of Colombian and Mexican descent, is best known for urging the Democratic Party to stop embracing obscure terminology such as "Latinx," a term popular among woke activists that most Latinos do not use or even recognize.

The free junket isn't Swalwell's first controversial foreign entanglement. The congressman, a prominent member of the House Intelligence Committee, came under fire in 2020 for his years-long relationship with a Chinese spy named Fang Fang, whom Swalwell allowed to penetrate his office and even place "at least one intern" on his staff.

The Washington Free Beacon congratulated Swalwell on the "honey trap" sex by naming him a 2020 Man of the Year.

Swalwell whoopee cushions are available for purchase in the Free Beacon store. 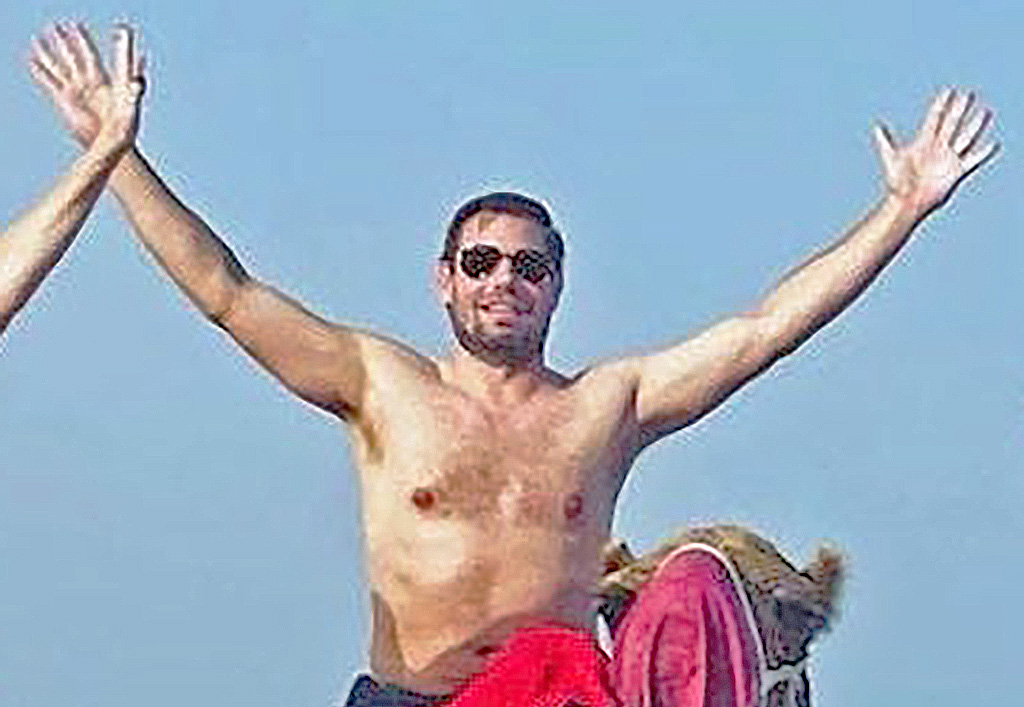 Blinken Says Qatar To Act as US Diplomatic Representative in Afghanistan