It's been said that male confidence is the greatest aphrodisiac.

In 2020, no member of Congress proved this theory more than Rep. Eric Swalwell (D., Calif.).

Swalwell may be ugly, broke, and stupid, but no one has ever accused him of lacking an outrageous amount of self-confidence.

Over the past 18 months, Swalwell ran for president and quit; appeared on television thousands of times; branded himself an "Avenger"; failed to imprison the president of the United States; and most noxiously, cut an enormous fart on live television.

It takes a special kind of confidence to achieve all of that in such a short period of time.

But only a true Washington Free Beacon Man of the Year has the confidence to pull off Swalwell's greatest accomplishment, becoming a man whore.

In early December, Axios exposed Swalwell's years-long relationship with a young Chinese lady-spy named "Fang Fang." On a mission to ingratiate herself with various Democratic Party elected officials via the "honey-trap" spycraft tactic, Ms. Fang found herself in relationships with multiple Democrats over the years, including Swalwell.

Posing as a political activist and apparent eproctophiliac, this spicy Szechuan dish made her way into Swalwell's orbit by organizing fundraising for his congressional campaign and placing "at least one intern" in his congressional office.

While it remains unclear whether Fang Fang and the California Democrat were doing the bang-bang, what is known is that one day in 2015 Ms. Fang disappeared. Like a fart in the wind, she had absconded to her native land, never to be seen or heard from again.

For getting laid (probably) and getting paid, the supremely confident Eric Swalwell is 2020's Free Beacon Man of the Year.

Published under: Eric Swalwell, Men of the Year 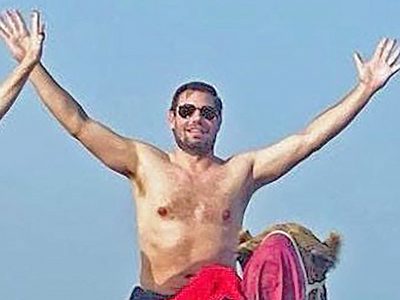 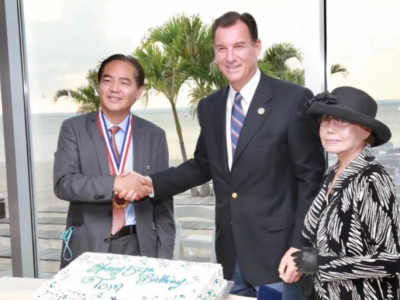 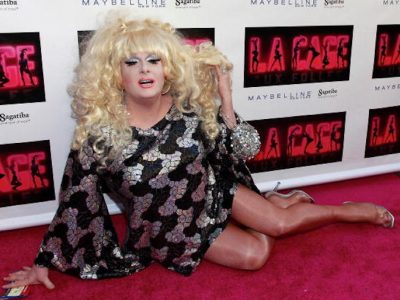 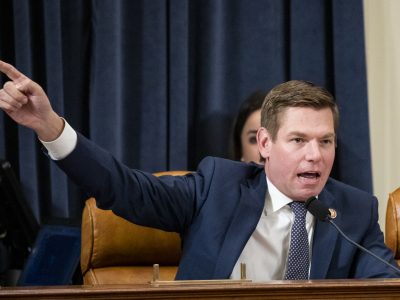 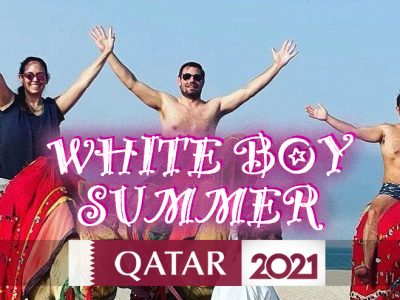 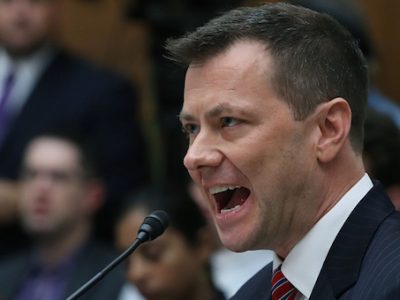