When the New York Army National Guard’s 69th Infantry Regiment found itself in the midst of a hurricane without power, it turned to an unlikely source to save the day: lingerie purveyor Victoria’s Secret.

As they had done for the last three years running, the lingerie company was holding its annual television event at the Regiment’s historic armory, located at 25th street and Lexington Avenue in Manhattan. For the show, the producers had hauled in eight massive 500 kilowatt generators. Of course, the producers said, we’d be happy to help. Hours later, the lights flashed back on.

"We were dead in the water until Victoria’s Secret showed up," says Capt. Brendan Gendron, the Regiment’s operations officer.

The 69th asked the designer to come to its aid in delivering food to devastated New Yorkers, a service the company was happy to perform:

The troops also needed help distributing food. The Federal Emergency Management Agency had begun bringing tractor-trailers’ worth of emergency provisions to the armory. It was up to the troops to break up the pallets, load them in military trucks, and bring them to the seven distribution centers in Manhattan where the Salvation Army would hand out meals to Hurricane victims. One problem: the 69th didn’t have a fork lift. So again, they turned to the Victoria’s Secret crew. 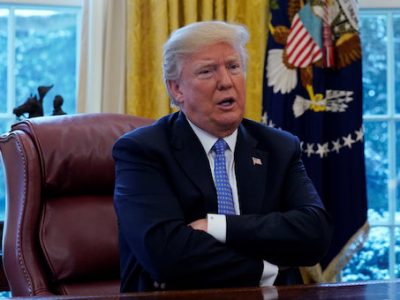 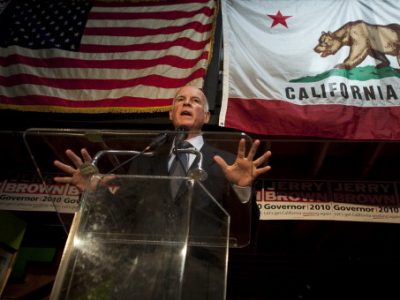 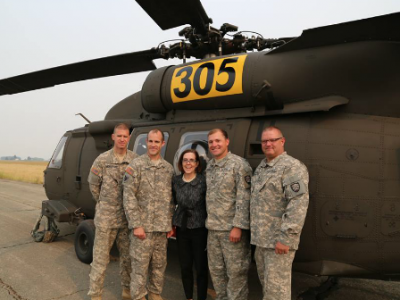 Oregon Governor: ‘I’ll Say No’ if Trump Asks Me to Send National Guard to Border