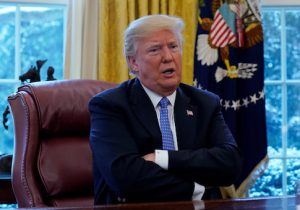 ABOARD AIR FORCE ONE (Reuters) - U.S. President Donald Trump said on Thursday he would probably station a few thousand National Guard troops at the 2,000-mile-long (3,200-km) Mexican border until the wall he wants to build there to keep out illegal immigrants is done. 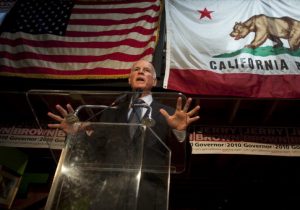 President Trump's decision to deploy military troops to the border to help border agents stop illegal immigrants from crossing into the country is setting up yet another border battle with California and Jerry Brown, its popular liberal governor. 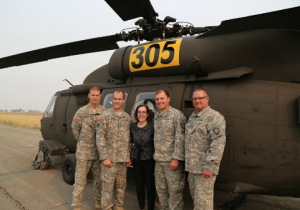 Oregon's Democratic governor said Wednesday that she will refuse any request by President Donald Trump to deploy National Guard troops to the U.S.-Mexico border. 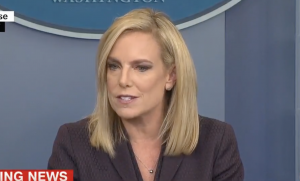 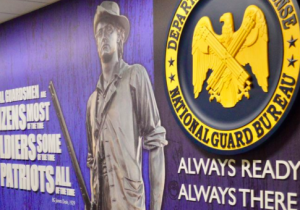 The Pentagon has revealed a newly designed corridor display honoring the National Guard and recognizing the organization's 380-year history. 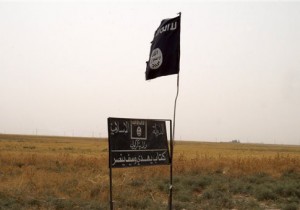 A former National Guard soldier has been charged with plotting to help the Islamic State terrorist group and considering a Fort Hood-style attack against the U.S. military. 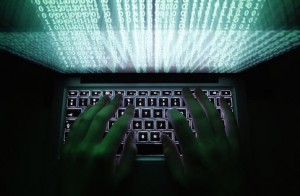 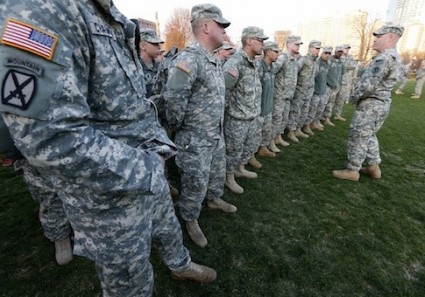 The Navy deployed an Explosives Ordinance Disposal team yesterday to Boston while the Massachusetts National Guard has activated over 500 additional troops in response to the terror attack in Boston on Monday, military officials have confirmed. 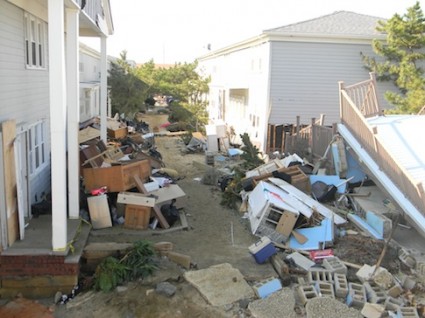 Life is approaching a new normal for many in New York and New Jersey after Hurricane Sandy slammed into the northeast two weeks ago. Lingering destruction, however, means it may take months to rebuild. 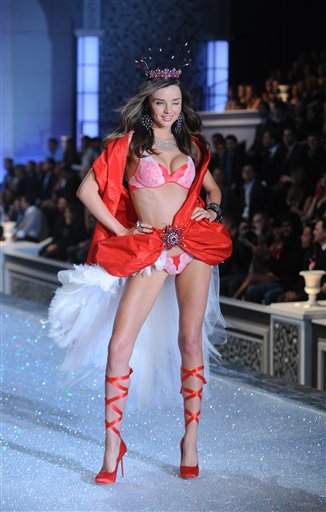 When the New York Army National Guard’s 69th Infantry Regiment found itself in the midst of a hurricane without power, it turned to an unlikely source to save the day: lingerie purveyor Victoria’s Secret.
Previous Articles »