"We are on an unsustainable path that is robbing America of our freedom and security," Ryan said in a speech that touched on the poor economy, government spending, and the debt and deficit. "It doesn't have to be this way."

"We can turn this thing around. Real solutions can be delivered," Ryan said. "But, it will take leadership.  And the courage to tell you the truth."

Bold is the word Saturday morning. Reports from the Washington Post, NBC, ABC, the Wall Street Journal, and others labeled the selection as such, while conservatives widely praised a choice expected to galvanize the same base that made 2010 a record year for the Republican Party.

A slate of conservative leaders and publications have made a push for Ryan in recent weeks. The Wall Street Journal editorial board and Weekly Standard argued for Ryan's selection.

"I think it's going to have a historic effect way beyond this election," conservative commentator Charles Krauthammer said on the Fox News panel. "If Romney wins, he's the heir apparent. If Romney doesn't win, he's the leader of the party."

Democrats have already begun their campaign to attack Ryan, sending a fundraising email from campaign manager Jim Messina before Ryan's speech was over and releasing a web video about the Ryan budget. 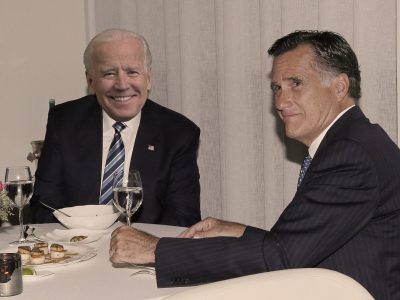