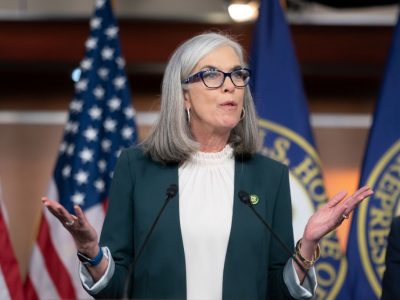 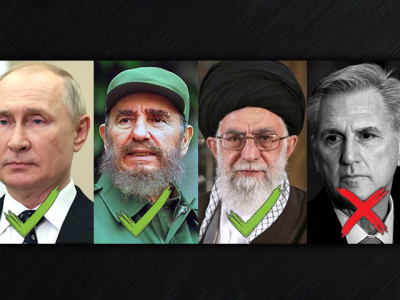 Former president Barack Obama and former first lady Michelle Obama are in the process of purchasing a multimillion-dollar Martha's Vineyard estate from Boston Celtics owner Wyc Grousbeck, according to a report.

The former first family is currently in escrow for a 29-acre beachfront estate listed at $14,850,000. The Obamas were renting the house from Grousbeck, who donated $2,300 to Obama for America in 2008, over the summer and loved the property so much they expressed interest in purchasing it with a lower offer, according to TMZ.

The estate -- incredible. It's 29 beachfront acres. The main residence is just shy of 6,900 square feet. It has 7 bedrooms, so Sasha and Malia have a place to crash, along with several of their friends. It has the obligatory pool, an outdoor fireplace, a chef's kitchen, vaulted ceilings and 2 guest wings. It has incredible views, especially while soaking in the second-floor balcony Jacuzzi.

The estate, which is listed by well-known local realtors Tom LeClair and Gerret Conover, is currently in escrow, but sources told TMZ the deal is going great so far.

The Obamas, who are estimated to be worth between $40 million and $135 million, have vacationed at Martha's Vineyard several summers. The vacation home they stayed in their first summer in Martha's Vineyard with Obama as president sold last year for $15 million.

During a speech in South Africa last year, Obama was critical of wealth inequality, and seemed to disparage owners of large estates.

The Martha's Vineyard house, though more expensive, is smaller than the Obamas' current $8.1 million, 8,200 square foot home in Washington, D.C.