Naomi Osaka, the leftwing activist and former tennis champion who renounced her American citizenship to represent Japan at the Tokyo Olympics, suffered an embarrassing loss in the first round of the French Open on Monday.

New Jersey native Amanda Anisimova, 20, defeated the four-time Grand Slam winner 7-5, 6-4 at Roland Garros. Osaka, 23, said following the match that she didn't know if she would be "motivated" enough to take part in next month's Wimbledon tournament. "I'm not 100 percent sure if I'm going to go [to Wimbledon]," Osaka said. "I would love to go just to get some experience on the grass court, but, like, at the same time for me, it's kind of, like, I don't want to say pointless, no pun intended, but I'm the type of player that gets motivated by, like, seeing my ranking go up or like, you know, stuff like that."

Despite winning four major titles, Osaka is best known for withdrawing from the 2021 French Open, for her social justice activism, and for accepting an endorsement deal from a cryptocurrency exchange in order to combat "inequality." Osaka pulled out of last year's tournament after being fined $15,000 for refusing to fulfill her media obligations by taking questions from reporters, which she described as a mental health hazard she could not abide in the interest of "self-care."

Many journalists were among those who enthusiastically defended Osaka's refusal to answer questions from journalists.

Osaka topped the Forbes list of highest-paid female athletes for the third consecutive year in 2021, raking in more than $57 million. Less than 5 percent of her income came from tennis winnings, however. The vast majority came from endorsement deals with companies such as Nike, Louis Vuitton, and Beats by Dre. She also partnered with NFL legend Tom Brady to release a collection of NFTs.

Anisimova, an aggressive baseline player with a ferocious two-handed backhand, has already earned more than $3 million over the course of her promising young career. Her victory on Monday marked the second time this year the American citizen has defeated Osaka at a Grand Slam event. Anisimova beat the former world No. 1 in three sets at the Australian Open in January. 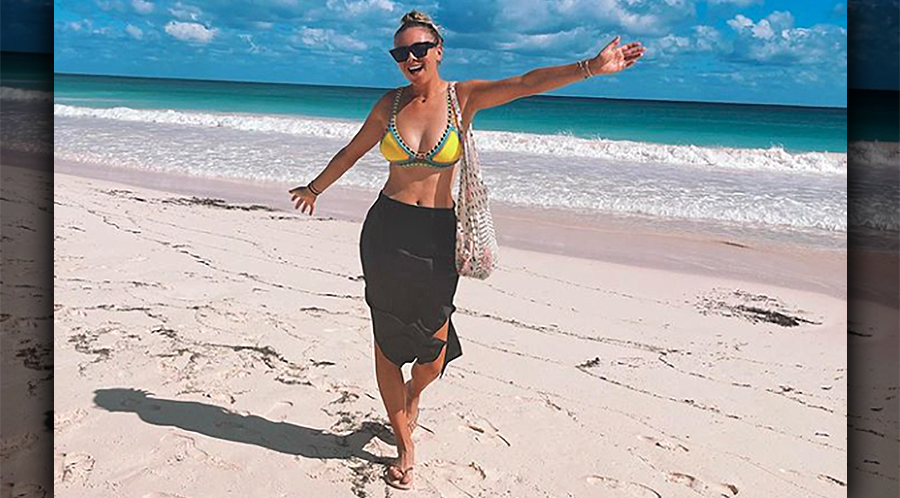 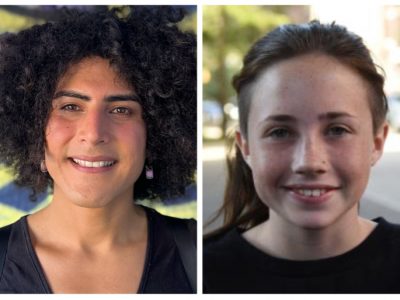 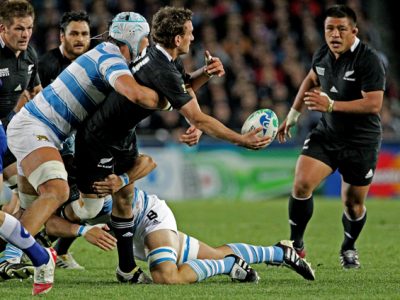 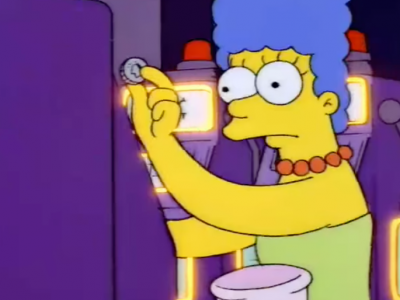 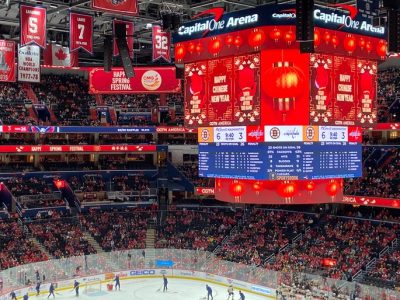 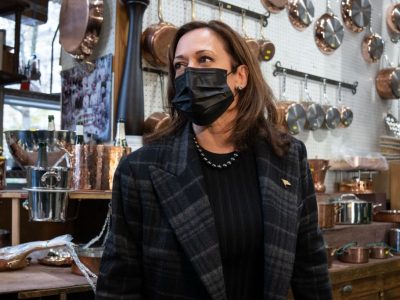 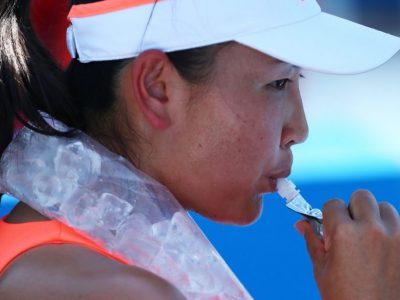 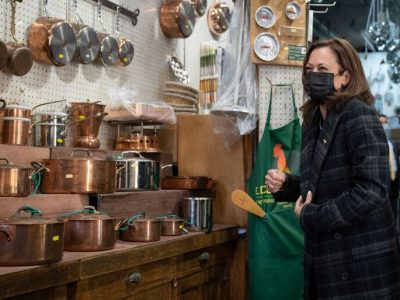