Rep. Jim Moran (D., Va.) told CQ Roll Call members of Congress are "underpaid" and he plans to introduce an amendment to correct the injustice.

"I understand that it’s widely felt that they underperform, but the fact is that this is the board of directors for the largest economic entity in the world," he said.

While that claim is not technically true (the European Union is the largest economic entity in the world), let's assume for a moment that being on the U.S. "board of directors" should warrant a raise for Congress.

Congressional salaries have been frozen since 2010, but regular members still pull in $174,000 per year – more than triple the 2013 median U.S. household income of $52,000. Leadership positions are compensated higher.

Additionally, the "board of directors" has not exactly been delivering for their "shareholders." Unemployment remains a staggering 6.7 percent, and the labor participation rate hovers at historical lows.

Moran also expressed concern some members cannot afford to "live decently" in Washington, D.C. The Virginia congressman may be referring to individuals like Rep. Jason Chaffetz (R., Utah) who elect to sleep in their offices while in D.C.

While Moran acknowledged his amendment is symbolic and has no chance of passing, he remains committed to publicly highlighting what he sees as a gross inequity.

Rep. Tom Cole (R., Okla.) told the Associated Press although the measure is doomed, Moran stands to make "a lot of friends." 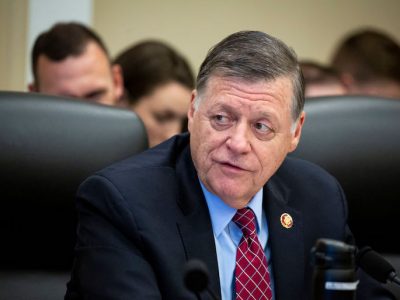 Chaffetz: Diversity Visa Lottery Program Is ‘Ridiculous,’ Coming to the U.S. Is a ‘Privilege’

Chaffetz: I Don’t See the Case for Keeping McConnell as Majority Leader 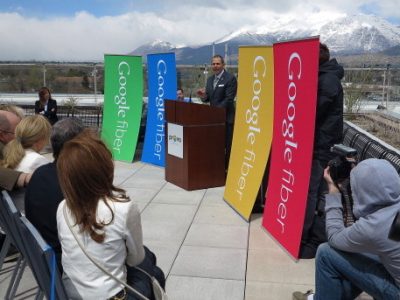 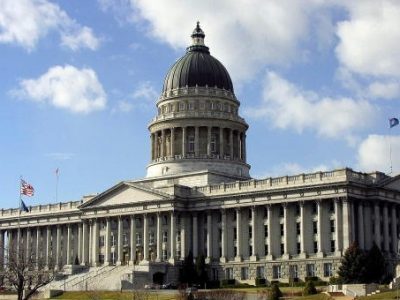