Sen. John McCain (R., Ariz.) announced Wednesday evening that he has been diagnosed with brain cancer following a surgery this past week.

His office released a statement from the Mayo Clinic announcing the diagnosis, the Washington Post reported.

Following his surgery, the clinic said, "subsequent tissue pathology revealed that a primary brain tumor known as a glioblastoma was associated with the blood clot."

"The Senator and his family are reviewing further treatment options with his Mayo Clinic care team. Treatment options may include a combination of chemotherapy and radiation," the statement said.

"John McCain is a hero to our Conference and a hero to our country. He has never shied from a fight and I know that he will face this challenge with the same extraordinary courage that has characterized his life," McConnell said. "The entire Senate family's prayers are with John, Cindy, and his family, his staff, and the people of Arizona he represents so well."

"We all look forward to seeing this American hero again soon," McConnell added.

McCain, 80, was the 2008 Republican nominee for president. He has represented Arizona in the Senate since 1987, the eighth longest-serving U.S. senator currently in office. 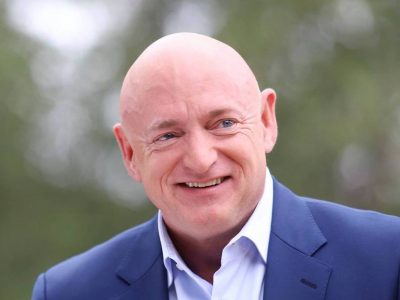 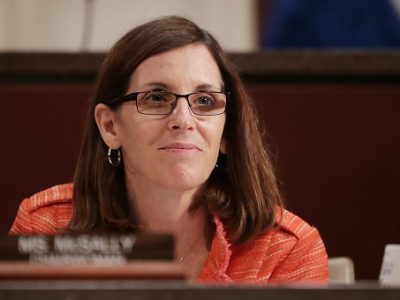