Mark Begich Hasn’t Been Showing Up for Work

Last year, Senator Begich failed to show up for votes more times than 80 percent of all U.S. Senators.

Steve Perrins, owner of Rainy Pass Lodge in Alaska, sounded off about the Alaska work ethic it’s residents have come to expect but Begich that has failed to live up to.

"The Alaskan value system is hard work, taking care of yourself, taking care of your family, your neighbors, no excuses. We do what it takes to get the job done. We don’t give up…It’s the work ethic that Alaskans expect and I think Alaskans are a little bit ticked off that our senator, Mark Begich, is not showing up for his job," Perrins said in a new ad released by Americans for Prosperity.

"Why can’t Mark Begich show up to vote when it’s time to vote? What kind of an example is that for our children? How can we count on Mark Begich to fight for Alaskans when he won’t show up for work?" he asked.

He added, "Alaska is losing ground because we’ve got a politician that isn’t willing to show up and do his job. Alaskans deserve better than that." 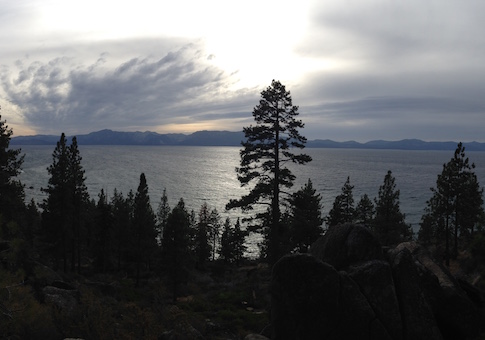 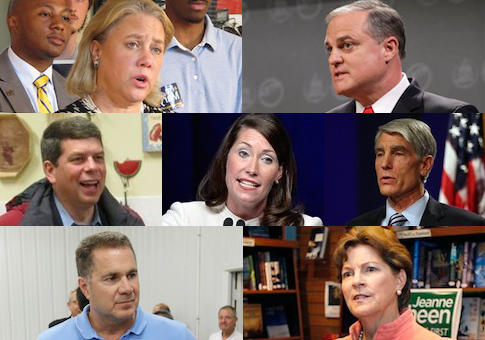 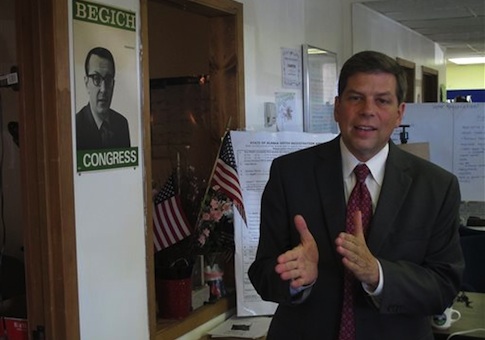 Obama Fact-Checks Red State Democrats: The 2014 Election is About His Policies After All 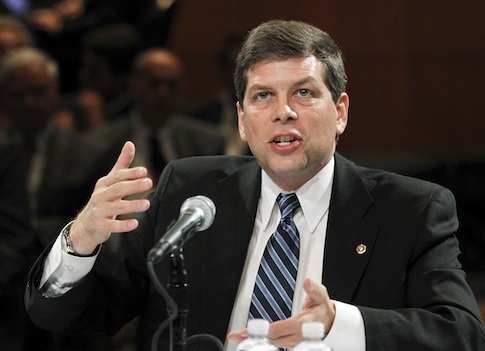