Lemon on Smollett: ‘Not His Fault’ He Has Already Lost in ‘Court of Public Opinion’

CNN host Don Lemon said Wednesday it wasn't "Empire" actor Jussie Smollett's fault that he had already lost in the "court of public opinion" for his handling of the weeks since he claimed he was attacked in a hate crime.

Rather, Lemon said, after he and his panel assessed the legal troubles Smollett is in following his arrest for disorderly conduct in filing a false police report, it seemed the actor had gotten poor advice.

"It matters," Lemon said. "And he lost that because of how—and not his fault—but maybe people were, I don't know what they were saying to him, maybe because of his representatives, who knows? But it was handled poorly."

"I don't know if it's not his fault, Don," Jackson said. "He went out and he gave the interview."

Lemon added ABC anchor Robin Roberts did a "terrific" job in her interview of Smollett. He later said President Donald Trump and Fox News hosts like Sean Hannity and Tucker Carlson were going to "eat Smollett's lunch" over the story.

ET Online reported Lemon told "Red Table Talk" earlier this month he had been texting Smollett every day and said the picking apart of his story at the time was "not for me":

"Fame is not natural. I don't think people were meant to be famous," he continued. "… When something happens and it's controversial, everyone is coming for you. And so I knew everyone would be picking apart his story. It's not for me. That's not my concern. My concern is for him."

That concern has led Lemon to check in on Smollett every day with text messages.

"So every day I say… ‘I know you think I'm annoying you, but I just want to know how you're doing. And that you're OK. And that if you need somebody you can talk to me because there's not a lot of us out there,'" Lemon revealed. "Sometimes he responds, sometimes he doesn't. He responded and said, ‘You are not annoying.'"

Smollett had claimed for weeks he was attacked by two racist, homophobic Trump supporters in the middle of the night in Chicago on Jan. 29. He said they yelled slurs at him, poured bleach on him, put a rope around his neck, beat him up and then ran off.

Democrats, media figures, and celebrities flooded him with support. As police and journalists began noting the holes in the story, he even went on ABC for a widely derided interview, where he reiterated to Roberts that he was attacked because of his opposition to Trump and cried as he wondered if those responsible would be caught.

Now, after police and local journalists picked apart his tale, and his "attackers" said Smollett paid them to stage the entire thing, he faces a prison sentence. 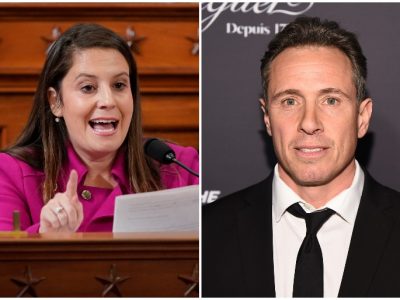 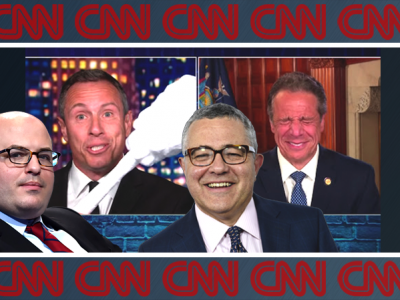 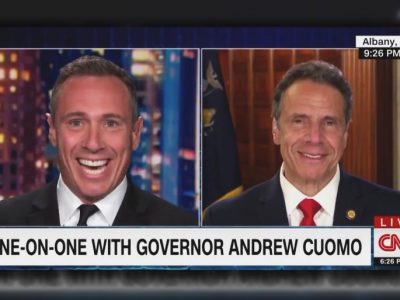 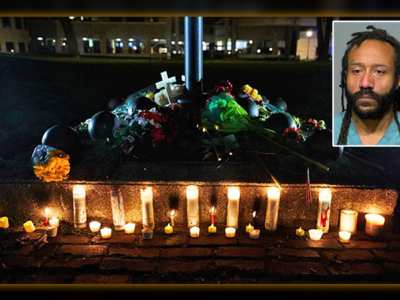 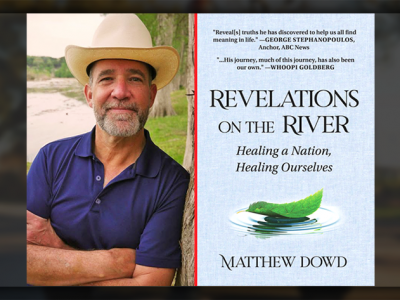 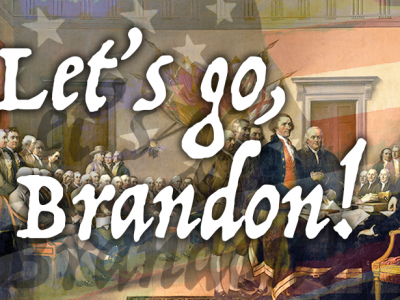 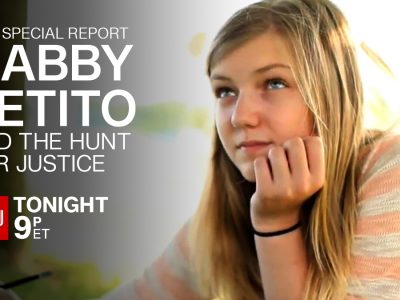 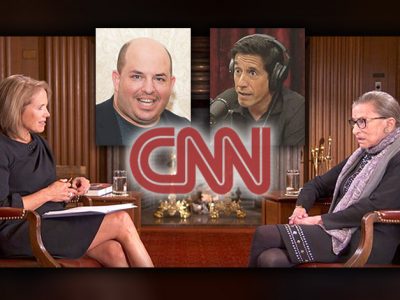