'I find that explanation, frankly, a little hard to believe'

ABC reporter Jonathan Karl lit into Obama spokesman Josh Earnest Tuesday over the White House's excuse that the president was too "busy" to allow television cameras into an event honoring members of Apollo 11.

"Why the intense secrecy around this event?" Karl asked. "Why not allow television cameras into that?"

Earlier, CBS reporter Major Garrett told Earnest he had filed a formal complaint against the administration's decision to not allow cameras into Obama's meeting with the surviving astronauts of Apollo 11, the 1969 mission where Neil Armstrong became the first man to walk on the moon.

Earnest told Karl it was "merely a scheduling matter," saying the president's multiple events and remarks Tuesday made him too busy to accommodate cameras.

"Couldn't he have been maybe five minutes later for the fundraiser out in Seattle? He really couldn't accommodate a few minutes for open coverage of this?" Karl asked.

"Not this time, Jon," Earnest replied.

"I find that explanation, frankly, a little hard to believe given that this is such a small amount of time," Karl said. "Is it because some of those Apollo astronauts, including Neil Armstrong, was very critical of this president for the way he has handled the space program … saying that the president's canceling of the Constellation program was lamentably embarrassing and unacceptable. Is that why the president did not want to see television cameras in this photo op?"

"Absolutely not," Earnest said. "The president invited the crew members of Apollo 11 to the White House to honor their contribution to space exploration and innovation in the field of science." 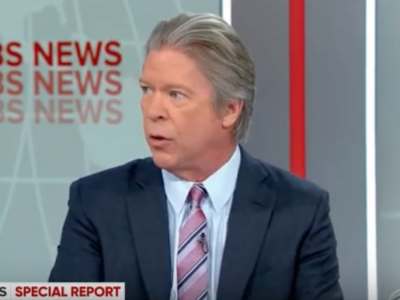 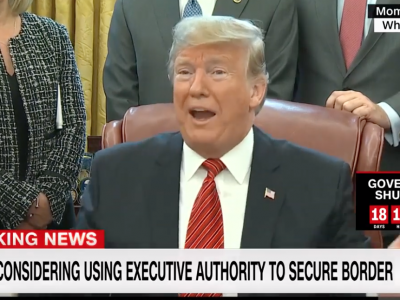 Trump Challenges Reporter: Would You Sign Dems’ Bills to End Shutdown If You Were President? 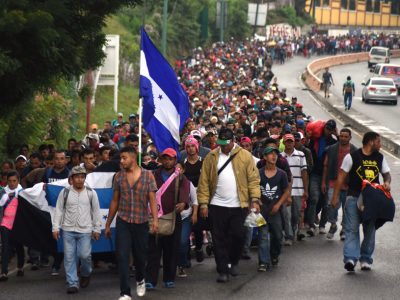 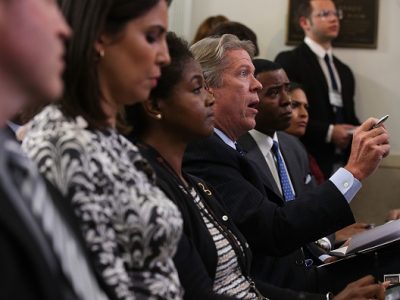 CBS’s Major Garrett Knocks Acosta: I Give Up the Mic When the President Asks 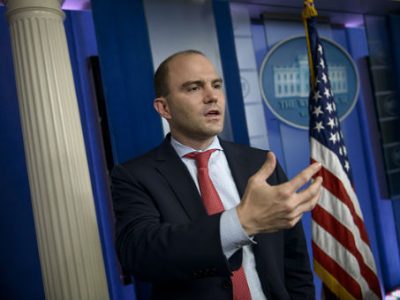 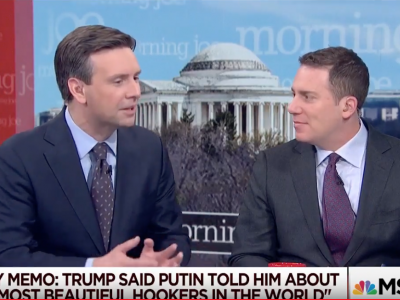 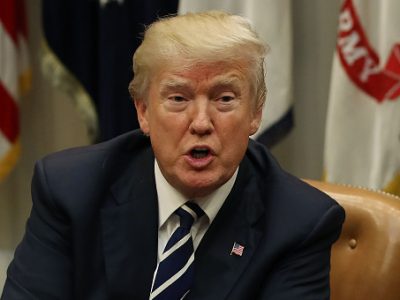 CBS on Democrats Ending Shutdown: ‘This Is a White House Victory’