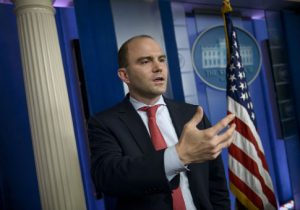 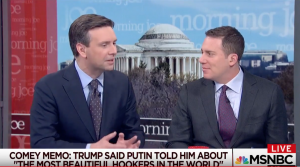 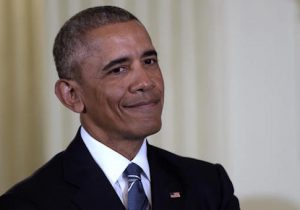 Former President Barack Obama said last year that well-qualified Supreme Court candidates should be able to join the bench regardless of disagreements on policy, and his own White House spokesman said Obama regretted voting to filibuster Supreme Court nominee Samuel Alito when he was a senator. 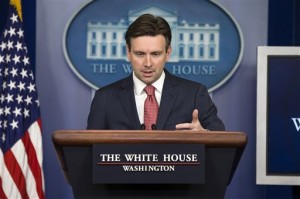