According to the PMP website, the "client retreat is geared directly to law firms that are looking to make new connections in the industry and to obtain some insight into the mindset of running a highly successful personal injury practice."

Edwards will speak on June 6.

Edwards, as noted by The Hill, has largely stayed out of the spotlight since he was found not guilty of accepting illegal campaign contributions last year:

Edwards has kept a low profile since he was found not guilty last May on one felony charge of accepting illegal campaign contributions from heiress Rachel "Bunny" Mellon. The jury was deadlocked on five other felony charges and the judge declared a mistrial.

In total, Edwards faced six felony charges, including conspiracy, making false statements, and four counts of receiving illegal campaign contributions during his failed bid for the presidency in 2008. He pleaded not guilty to all the charges.

The charges stemmed from a payment of $925,000 made by Mellon and one other campaign donor to allegedly cover up an affair he had with his former mistress, Rielle Hunter, who later gave birth to his daughter. 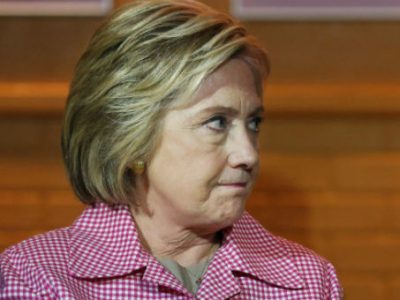 ‘Faithless Electors’ so far Refusing to Vote for Hillary Clinton, Not Donald Trump 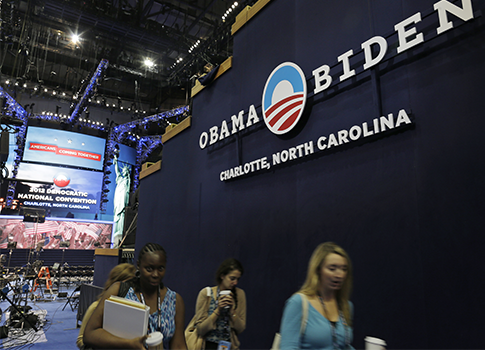 Roofies, Assaults, and Resignations (Oh My!) 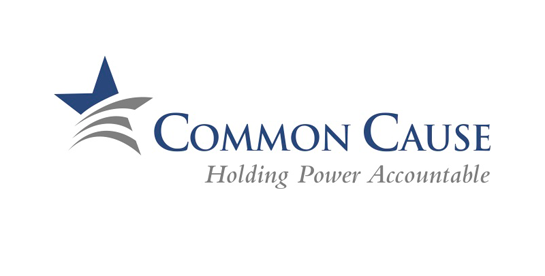 From VP nominee to Jail Bird?