Democratic candidate Cindy Axne, who is running in Iowa's competitive third congressional district, invested in mining companies that have been found to contaminate water around the world despite advocating for clean drinking water, her financial disclosure forms show.

Axne is challenging Republican Rep. David Young in a race national Democrats have included in its Red to Blue program, which provides fundraising and organizational support to candidates in top priority districts that the Democratic Congressional Campaign Committee believes can be flipped from Republican to Democrat.

Axne has been campaigning off renewable energy and "tackling climate change" in Iowa to protect the environment.

"Climate change is real, and we are feeling the devastating effects. It's already affecting America's economy and it will only get worse if we don't act," Axne's campaign website reads. "We have seen it first hand here in Iowa, with crippling droughts and floods putting our food supply and farmers' livelihoods at stake. In Washington, Cindy will fight to protect our environment and invest in renewable energy."

Axne has also called for protecting Iowa's farms and rural communities, by cleaning up the local water supplies.

"Iowa can be the leader in sustainable agriculture and renewable energy," the site states. "While Cindy was at the State of Iowa, she oversaw the Governor's Agenda on Clean Energy and the Environment, helping bring the wind industry to scale in Iowa. In Congress, Cindy will fight to increase research and development in the areas of soil health, carbon sequestration and water quality to clean up our water, improve soil for better yields and create jobs in the process."

Despite Axne's environmental beliefs, the Democratic candidate reported personal investments that are at odds with her platform on the campaign trail, her financial disclosure form shows.

Axne invested in Goldcorp Inc., a Canadian gold mining company headquartered in Vancouver, that was found to have released large amounts of arsenic, mercury, and lead into streams and groundwater through its extraction methods.

Villagers in Honduras, who were found to have "dangerous" levels of lead and arsenic in their blood, as well as non-governmental organizations accused Goldcorp of killing livestock and making people sick.

Barrick Gold, another Canadian company that appears on Axne's financial disclosure forms, has mining operations in 10 countries including Argentina, where the company spilled cyanide into a river that provides clean drinking water for its residents.

Axne invests in Agnico Eagle Mines Limited, also a Canadian mining company. It was fined $50,000 in 2017 for a Canadian oil spill that ran into a lake and elevated the levels of metals in the water. Cyanide and ammonia were also found in tested samples from the lake.

Axne advocates for renewable energy but also has stakes in Evolution Petroleum Corporation, a Houston-based company that produces oil and gas reserves.

The Democratic hopeful received the endorsement of the League of Environmental Voters Action Fund, a liberal Washington, D.C.-based advocacy group, which is given to candidates the group deems will support "sound environmental policies."

"Our farmers here in Iowa are already starting to see the devastating and very real effects of climate change with increased drought and floods," Axne said after receiving the endorsement. "In Congress I will be a staunch advocate for our environment, and will fight for policies that protect our food supplies and the livelihoods of hard-working Iowans all across the state. I am proud to be endorsed by the League of Conservation Voters Action Fund."

Axne's campaign did not respond to requests for comment on the investments. 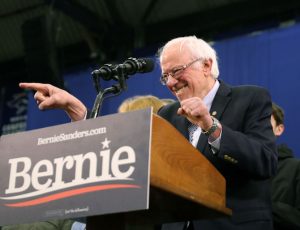 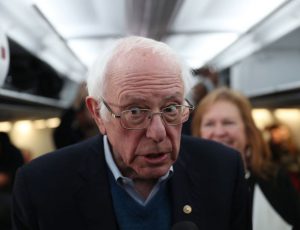 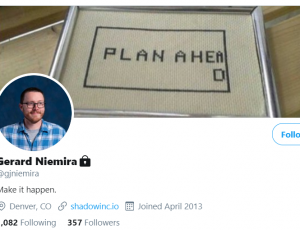