The Conservative Party’s victory in the recent British general election spoke to a desire for smaller government on the part of voters, according to experts on both sides of the Atlantic speaking at a panel discussion at the Heritage Foundation Thursday.

"Both the polls and betting markets pointed to an almost exact parity between left and right," said Ryan Borne, head of public policy at the Institute of Economic Affairs. "The results … were pretty much a shock, and the Conservatives find themselves with 331 seats, or a working majority of 12."

In the wake of the Conservatives’ May 7 victory, topics such as government spending, welfare reform, Scottish independence, and the UK’s relationship with the European Union dominated the panel discussion, which was co-hosted by the Margaret Thatcher Center for Freedom in Washington, D.C.

The overall consensus of the panel was that the recent election was a "win for smaller government" that will allow the Conservatives to advance their policies.

"You’d be hard pushed to say that the Conservative party stood on a platform that was overtly free-market," Bourne said. "[However], when you look at the actual outcome and the alternatives, I think this was undoubtedly a victory for those who believe in smaller, less-intrusive government."

Bourne outlined the Conservatives’ key message heading into the general election as threefold: budget and deficit reduction, productivity, and the devolution of powers from the British to the Scottish parliament.

Along with the platform that led the Conservatives to their narrow victory in the election, Tom Clougherty, editorial director of the Center for Monetary and Financial Alternatives at the Cato Institute, asserted that continuity—as opposed to a radical break—is not only what led the Tories to victory but will also favor them moving forward.

"I think we should really recognize the scale of achievement over the last five years under the coalition government," Clougherty said regarding government spending.

The coalition government cut spending by nearly 9 percent in the past five years, rivaling the spending numbers under Margaret Thatcher in the 1980s. The continuance of these spending commitments, along with welfare reform and financial regulations of British banks, should be on the forefront of the new majority’s policy expectations.

As for how the Conservatives should ensure continued support from the 11.3 million voters who contributed to their victory, along with swinging more independents and non-voters, Clougherty said that is a more difficult task.

"Certainly the boundary reforms—which are not gerrymandering, they’ve been on the books for ages—those are going to help them get more seats," Clougherty said in an interview after the discussion. "What happened this election was … people went back to the Conservatives, I think, and Labour started losing votes to [the U.K. Independence Party]. These are largely working-class people who aren’t doing well, and those are people who Margaret Thatcher was able to win—a kind of ‘working Tory.’"

"It is a manner of approach, presentation, and style, and emphasis as well, that would allow Conservatives to reach that more working-class voter bloc." 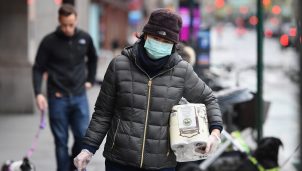 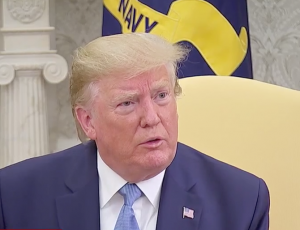 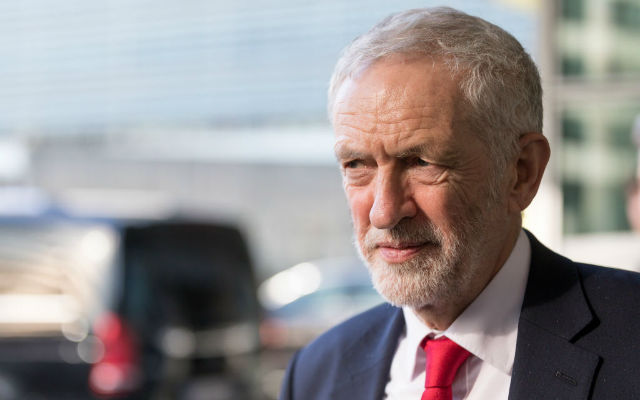 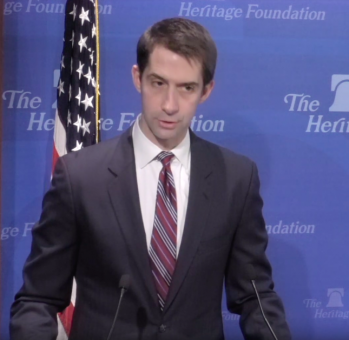 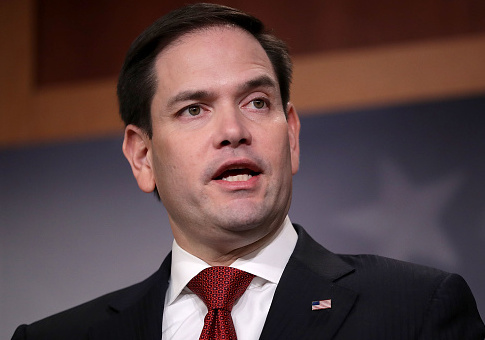 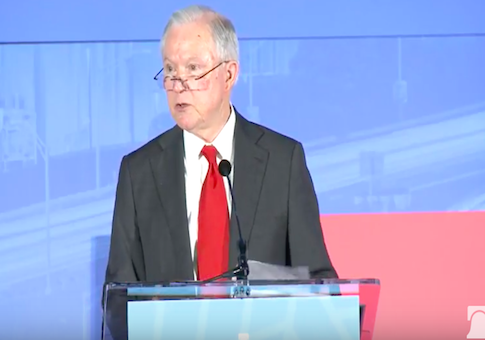