Five Things You Need to Know About GreenTech Automotive

Terry McAuliffe’s company fails to live up to promises

When Virginia gubernatorial candidate Terry McAuliffe got involved with electric car company GreenTech Automotive he thought he hit the jackpot.

McAuliffe’s GreenTech is now at the center of a federal investigation and his time as chairman of the company has become one of his biggest problems during his second run for the Virginia governorship.

Here are five things you need to know about McAuliffe’s troubled company. 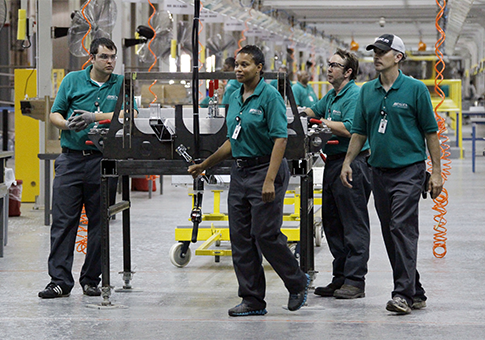 McAuliffe told Virginians in 2009 that the new car company would create 1,500 jobs for the state.

McAuliffe did not tell Virginians that the company was also in talks with the state of Mississippi, and would soon opt to move its operations there.

However, things have not panned out with GreenTech in Mississippi either.

McAuliffe projected that GreenTech would be churn out 10,000 cars in its first year and employ thousands.

At this point it is unclear whether GreenTech is producing any jobs.

GreenTech is still operating at what was supposed to be a temporary facility in Horn Lake, Miss.

Although McAuliffe claimed that ground was broken at the company’s planed permanent facility, local investigators found that there was nothing but overgrown grass covering the plot on which it is supposed to be located. 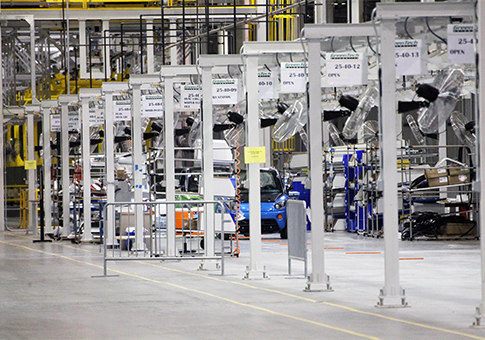 At the center of GreenTech’s fundraising operation is the controversial EB-5 visa program.

The program allows foreign nationals to get a visa if they invest $500,000 to $1 million in a project or business that provides U.S. jobs.

GreenTech partners with Gulf Coast Funds Management (GCFM), a company that is authorized by the U.S. Citizenship and Immigration Services (USCIS) to collect EB-5 investments for GreenTech.

GCFM has collected at least $45.5 million from foreign investors for GreenTech through the program. Anthony Rodham, a close friend of McAuliffe who also happens to be the brother of Hillary Clinton, runs GCFM.

Many have been skeptical about whether the visa program was being used properly.

Virginia officials labeled the company a "visa-for-sale scheme" and feared that doing business with GreenTech could eventually "give the Commonwealth a black eye."

3. GreenTech is being investigated by the SEC 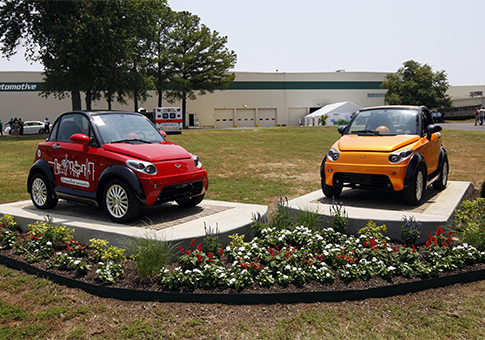 Both GreenTech and GCFM are targets of a Securities and Exchange Commission (SEC) investigation.

Although the details of the investigation are still unclear, both companies have confirmed that the SEC subpoenaed them for documents in May of this year.

Documents made available by Sen. Chuck Grassley (R., Iowa) make clear that the investigation centers around the use of the EB-5 visa program.

McAuliffe, who quietly resigned from the company in December, claims that he had no knowledge of any pending investigation at the time of his resignation.

4. GreenTech is at the center of a Homeland Security investigation 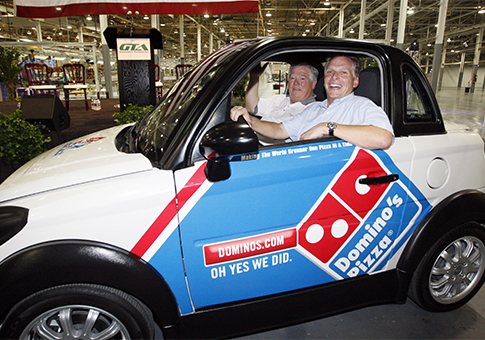 GreenTech and McAuliffe have also found themselves involved in a Department of Homeland Security investigation.

USCIS director Alejandro Mayorkas allegedly assisted Rodham and GCFM win approval for an EB-5 visa application, even after the application and the subsequent appeal were rejected.

Concerns were also raised that Mayorkas expedited the approval of applicants that were held for "fraud/national security."

5. GreenTech’s parent company is based in the British Virgin Islands 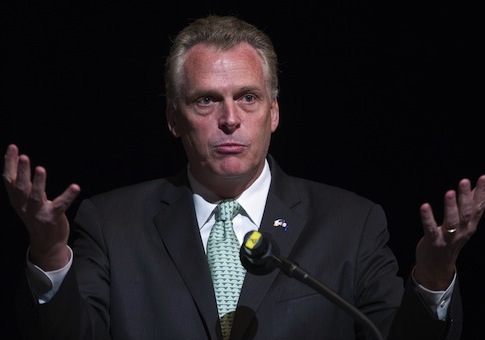 GreenTech is owned by Capital Wealth Holdings, an investment company incorporated in the tax haven, the British Virgin Islands.

Wang is an expert on the EB-5 visa program and has coached other U.S. companies on how to effectively make use of it.