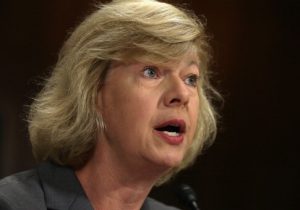 Sen. Tammy Baldwin (D., Wisc.) has accepted over $86,000 from corporations that have used profits to reacquire portions of their own stock—the practice was denounced by Baldwin as "wrong" and a driving force behind "wealth inequality." 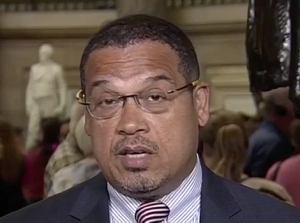 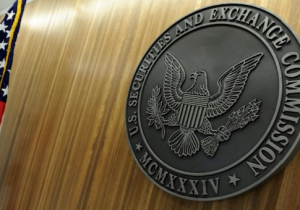 WASHINGTON (Reuters) - The U.S. Securities and Exchange Commission on Wednesday updated guidance to public companies on how and when they should disclose cyber security risks and breaches, including disclosing potential weaknesses that have not yet been targeted by hackers. 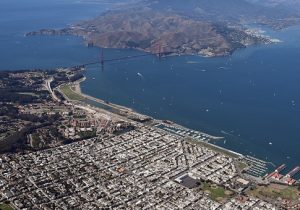 A free-market think tank is asking the Securities and Exchange Commission for an investigation into possible bond fraud by local and municipal governments that claim they will be harmed by climate change. 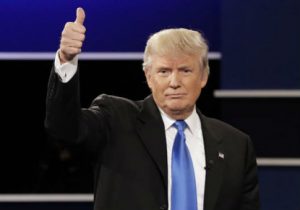 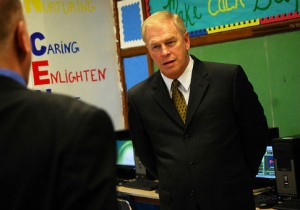 Ted Strickland, a Democratic candidate for U.S. Senate in Ohio, is staying quiet about his support for ex-state treasurer Kevin Boyce following an investigation indicating Boyce knew about a pay-to-play scheme orchestrated by his deputy in 2010. 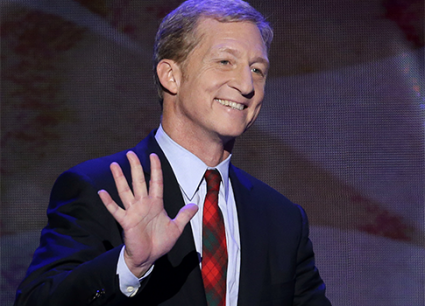 The latest effort to get federal regulators involved in the fight over global warming could put major American companies at risk of being charged with fraud, according to a former Securities and Exchange Commissioner. 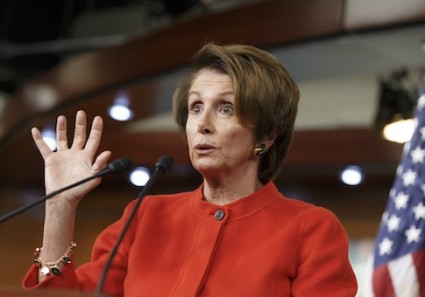 The Securities and Exchange Commission (SEC) charged a company cofounded by Paul Pelosi Jr. with fraud on Wednesday after learning that two convicted criminals were running the business. Paul Pelosi Jr., the son of House Minority Leader Nancy Pelosi (D., Calif.), was the president and chief operating officer of Natural Blue Resources Inc., an investment company he cofounded that focuses on “environmentally-friendly” ventures. 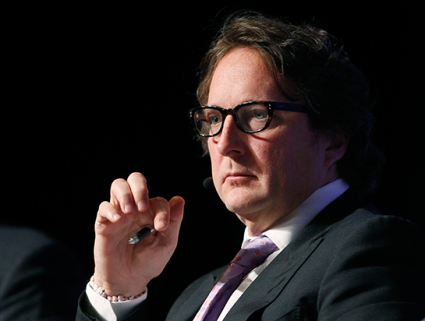 Hedge fund manager Philip Falcone, banned from the securities industry for five years by U.S. regulators, is also being banned for seven years from decision-making roles at Fidelity & Guaranty Life Insurance, a unit of his firm, New York officials said on Monday. 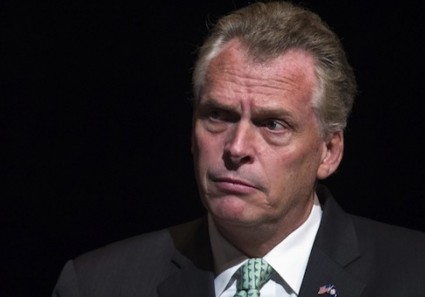