In the wake of a strong debate performance, Republican nominee Mitt Romney is racking up a number of surprise endorsements. Here are our five favorites. 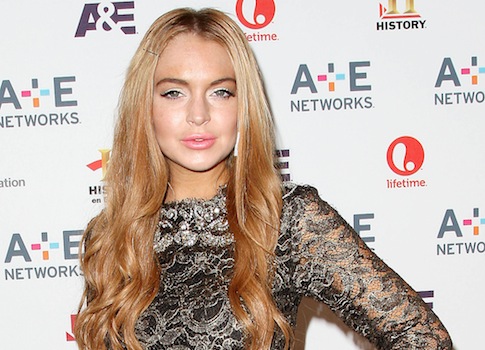 The Mean Girls star and all-around party girl recently announced that she was voting for Romney. "I just think employment is really important now," Lohan said to noted news network E!. "So, as of now, Mitt Romney. As of now." Business Insider thinks this could be a key moment for the former governor’s resurgent campaign:

That arguably logical sequence is all that it takes for a low-information voter to support Mitt Romney.  The thing is, there are millions of voters like her. That should terrify the Obama campaign. 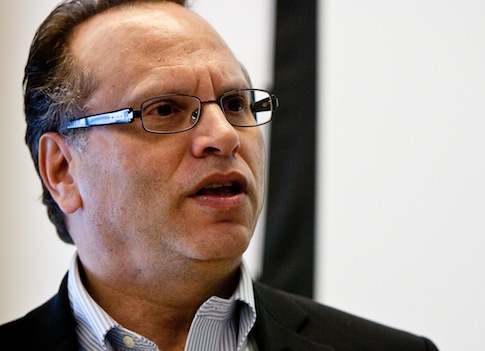 I have never seen a performance worse than Obama’s, distracted, his head dipped into the podium as if avoiding the smell of something rotten, acting above the very idea that a debate does provide a pivotal referendum on his first term as it has for all incumbent presidents, whipsawed by the legion of usual advisers telling him to play defense when his own intuition should have told him that he needed to go on the offensive as Romney slapped him around. 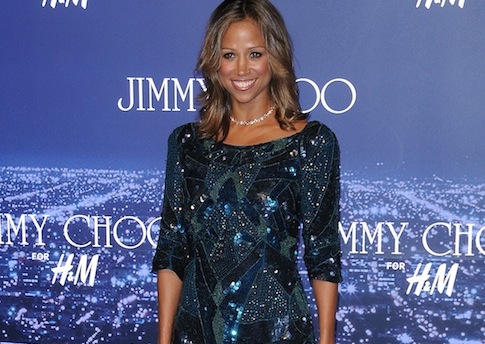 The African-American star of the surprise 1995 hit film Clueless recently came out in full-throated support for Mitt Romney, tweeting "Vote for Romney. The only choice for your future." The backlash for daring to voice her support for the Republican was swift and ugly: Among other slurs, she was called an "Oreo" and an "UNCLE TOM." 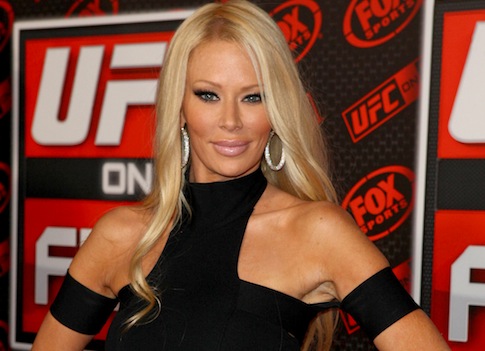 "I'm very looking forward to a Republican being back in office," Jameson said while sipping champagne in a VIP room at Gold Club in the city's South of Market neighborhood. "When you're rich, you want a Republican in office."

Like Bissinger, Jameson was blown away by Romney’s prowess on the debate stage:

Frothing! RT Is anyone else as excited about the Ryan / Biden debates??It will be a bloodbath..worse than last night..#obamafail 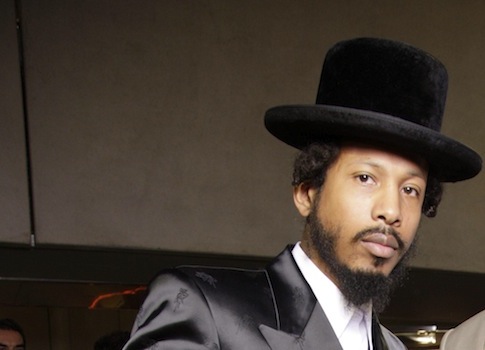 The rapper Shyne—who was born in Belize and deported from the United States following he and P. Diddy’s alleged involvement in a 1999 nightclub shooting—recently announced his support for Romney and his frustration with the president’s unwillingness to help him return to the United States:

Shyne had a lot to get off his mind this week, including his feelings on Barack Obama, admitting that if he was able to vote in the presidential election he wouldn't be supporting the Democratic candidate.

It is unclear if Shyne can legally vote in the United States.