Colbert Wants Trump to Run Again in 2020, Wishes President Gave Him a Nickname

Liberal late-night host Stephen Colbert loathes President Donald Trump but still wants him to run for the White House again in 2020 so he can be properly judged.

"I think that would be a smart thing for him to do," Colbert said. "No, I'm serious … I’ll tell you why I don’t want it to happen, because I think it’s important that the voters of America have an opportunity to say, ‘Oops, my bad, we made a mistake there,’ and correct themselves. And if Donald Trump doesn’t run, he takes away that corrective action of history and therefore his presidency is whole and unjudged, if he just doesn’t run again."

"If he says, I fixed it, I made it great again, goodbye, and takes the $100 million he's raised and then goes make another failing casino or something," he added.

Colbert also mourned the fact he hasn't been granted a derogatory nickname, such as "Lyin' Ted" Cruz, "Little" Marco Rubio or "Low-Energy" Jeb Bush. Scarborough and Mika Brzezinski, whose coziness with Trump drew criticism during the GOP nomination process, have severely fallen out with him since then and were called "Psycho Joe" and "Crazy Mika."

Brzezinski said it was better than "bleeding badly from a facelift," as Trump infamously tweeted about her last year. 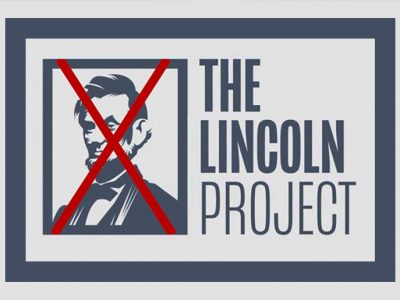 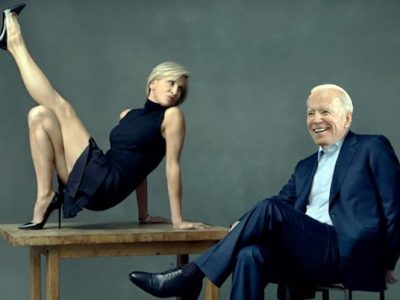 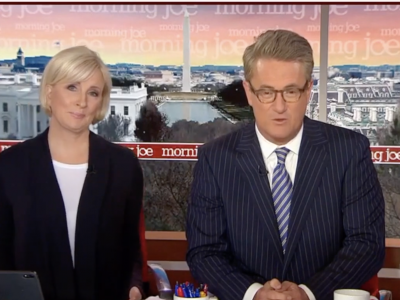 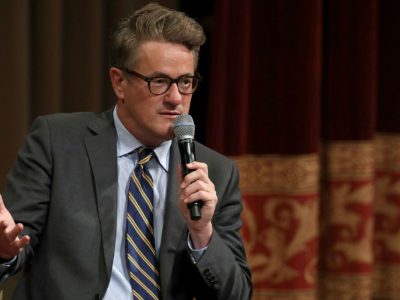 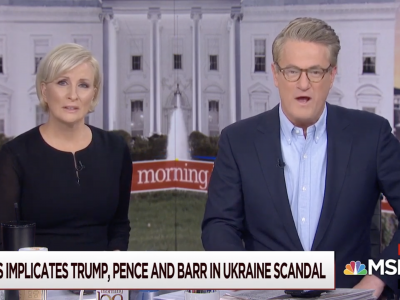