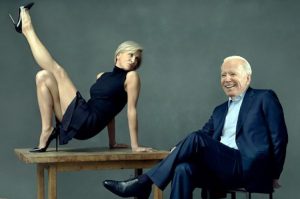 Former vice president Joe Biden is finally ready to talk about Tara Reade, the woman who accused him of sexually assaulting her in 1993. Five weeks after Reade's allegation was made public, Biden will appear on MSNBC's Morning Joe on Friday and is "expected to be asked" about his former Senate staffer, according to New York Times media columnist Ben Smith. 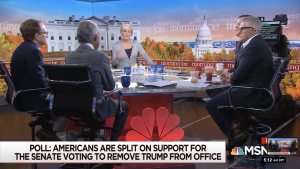 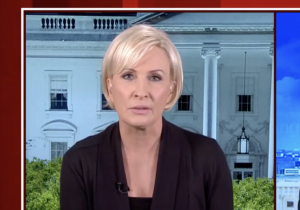 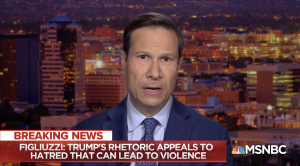 Morning show hosts defending the inflammatory publication of conservative political donors by a prominent Democratic politician. A daytime host accusing the U.S. President of discussing "exterminating Latinos." A late-night analyst claiming the White House raising the American flags from half-mast on August 8 was a blow to the fight against neo-Nazis. 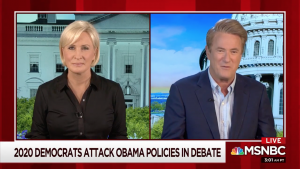 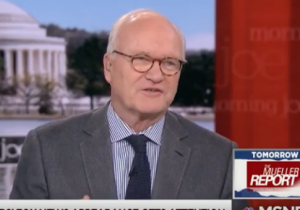 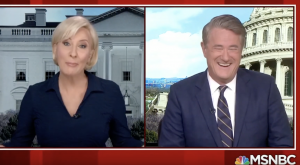 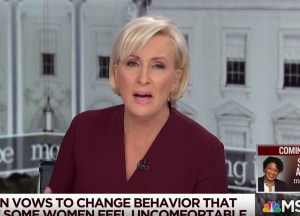 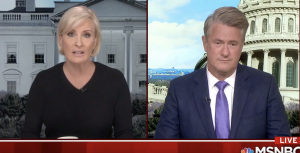 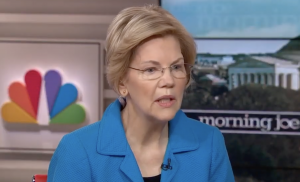