Cindy McCain, the widow of longtime Arizona senator John McCain, said she was "disappointed" in Kentucky Democratic Senate candidate Amy McGrath's use of her husband in an attack ad.

McCain tweeted that she disapproved of McGrath's use of her late husband's image in a "partisan attack ad" against Senate Majority Leader Mitch McConnell (R., Ky.), who McCain described as her husband's "good friend."

"John’s memory should be used [to] promote common ground and civility not to stoke division," McCain wrote.

I’m disappointed in @AmyMcGrathKY’s use of my late husband #johnmccain image in a partisan attack ad against his good friend @senatemajldr. John’s memory should be used promote common ground and civility not to stoke division.

McGrath responded by claiming she had reached out to a member of McCain's family and "received encouragement." She said she will keep the ad up "to honor Sen. McCain's historic vote" against repealing the Affordable Care Act in 2017.

The attack ad against McConnell featured footage of John McCain voting on the Senate floor against the GOP-led effort to repeal the Affordable Care Act. McGrath narrated the ad, warning viewers that "we can't let Mitch McConnell return to the Senate to try again."

McGrath has a history of using Republican politicians in her advertisements against their wishes. Republican governors Mike DeWine (Ohio) and Larry Hogan (Md.) criticized McGrath for using their images in a May attack ad that contrasted the governors with McConnell and criticized McConnell's leadership during the coronavirus crisis.

"Mitch and I have worked together for a long time and I know that he is focused, as I am, on the crisis and I appreciate his leadership," DeWine said. "I ask for the McGrath campaign to remove my image from her advertising immediately."

Hogan criticized the ad as "not constructive."

McGrath took another blow from within her own party this week. Sen. Bernie Sanders (I., Vt.) and Rep. Alexandria Ocasio-Cortez (D., N.Y.) endorsed one of McGrath's primary opponents, Charles Booker. Sanders touted Booker's support for criminal justice reform and Medicare for All, and Ocasio-Cortez said the Senate would "be a better place with him in it."

The Democratic primary in Kentucky will take place on June 23. 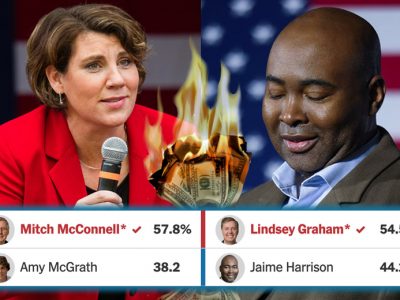 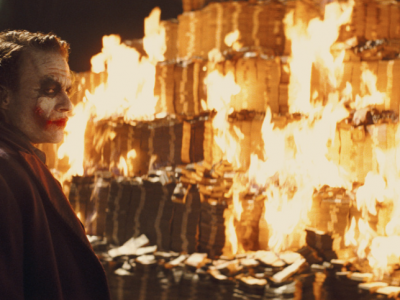 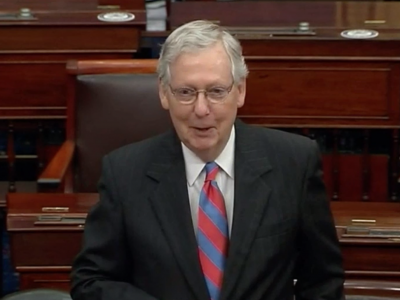 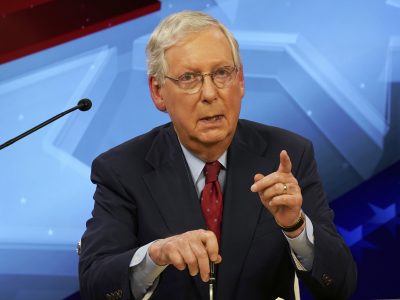 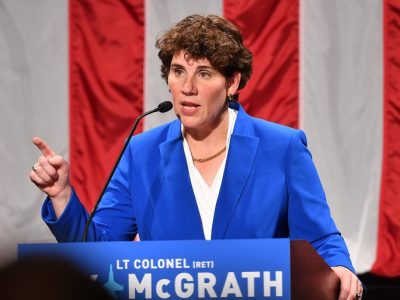 Amy McGrath Equates Supporting Her Campaign to Serving in Uniform