Bill Clinton confessed to a close friend that Hillary Clinton was not comfortable "around gay people who were kind of acting out" during her 2000 Senate race, according to audio recordings obtained by the Washington Free Beacon.

Clinton worried that his wife’s "general discomfort" with gay rights issues could complicate her senate bid in New York at the time, according to a contemporaneous account from Clinton’s long-time friend Taylor Branch.

Branch recorded dozens of late-night interviews with Bill Clinton for an oral history project between the early 1990s and 2000. Although the president kept the sole copies of the interviews, Branch took notes and recounted the conversations into a tape recorder after each of the interview sessions ended.

Branch wrote a history of the Clinton White House based on his audio diary in 2009, but this particular conversation was not discussed in detail in his book.

According to a June 10, 1999, recording, Branch had been interviewing Bill Clinton at the White House when the president stepped out to take a phone call from Hillary. When Bill returned, he seemed preoccupied by his wife’s positions on gay rights.

"[Bill] came in and he said, ‘You know I’ve had much more contact in my life with gay people than Hillary has,’" Branch recounted at the time. "He said, ‘I think she’s really a little put off by some of this stuff.’"

According to Branch, Bill expressed some regret that he signed the Defense of Marriage Act—which allowed states to pass laws restricting gay marriage—saying "I thought it was right at the time, and I’m not sure that it is."

"[Bill] said, ‘Generally I support the gay agenda right down the line,’" said Branch. "He said this was hard for me, and I’m sure there are still a few things that are hard for me to swallow."

However, he told Branch, "Hillary, emotionally speaking, still finds the issue harder to swallow than I do. And that it could be difficult for her in New York politics, how far she’ll be asked to go."

Branch added that Clinton was "essentially I think saying that Hillary had kind of a conservative religious temperament, and was not likely to be comfortable around gay people who were kind of acting out, or pushing her to the limit. She did have general discomfort."

The recordings could shed new light on why Hillary Clinton waited until 2013 to come out in favor of gay marriage, after the majority of the Democratic Party was already solidly in support.

Some gay rights activists have been critical of Clinton’s record, noting that she never spoke out when her husband signed the Defense of Marriage Act, which was enacted 19 years ago this week. The Supreme Court struck down the act in 2013.

Clinton has also dodged questions about when she evolved on the issue. She endorsed civil unions during her 2000 Senate campaign, but not gay marriage.

In a 2004 floor debate, Clinton called marriage a "fundamental bedrock principle that exists between a man and a woman."

"I believe that marriage is not just a bond but a sacred bond between a man and a woman," she said.

She clashed with NPR’s Terry Gross in 2014 after the radio host pressed Clinton about whether her position was based on political expediency.

"I think you’re trying to say that, you know, I used to be opposed and now I’m in favor and I did it for political reasons," she said. "And that’s just flat wrong."

Clinton’s public position on gay marriage has shifted along with the American electorate. In 2001, just 35 percent of Americans supported same sex marriage, according to the Pew Research Center, a figure that has grown to 55 percent in 2015.

The blogger Andrew Sullivan wrote in 2014 that he believed Clinton’s evolution on gay rights was relatively recent, claiming that he "saw the Clintons’ irritation with and hostility to gay activists up close" while editing the New Republic in the 1990s.

"Unlike Obama, [Hillary Clinton] was personally deeply uncomfortable with this for a long time and politically believed the issue was a Republican wedge issue to torment the Clintons rather than a core civil rights cause."

The Clinton campaign did not return a request for comment. 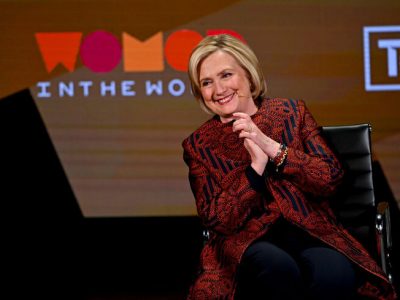 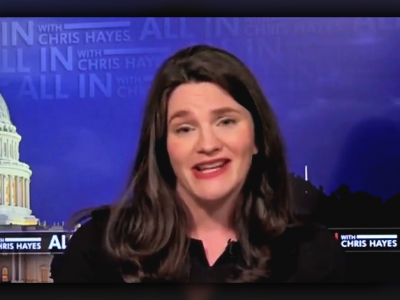 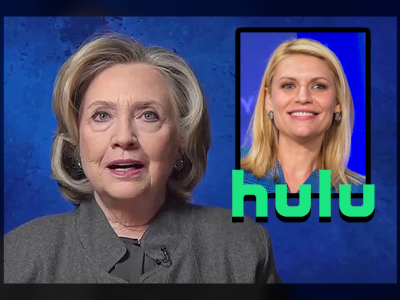 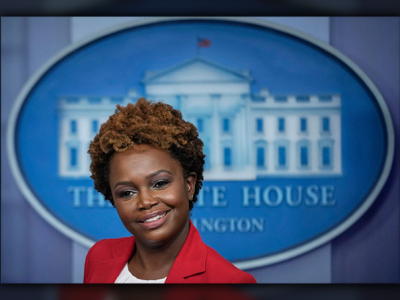 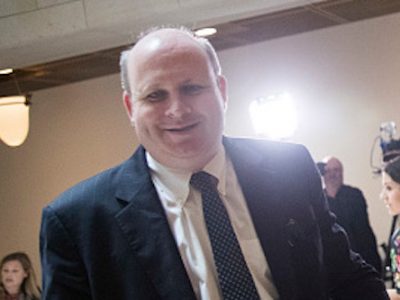 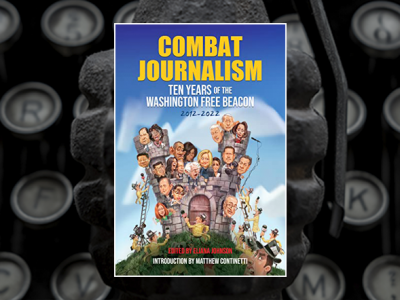 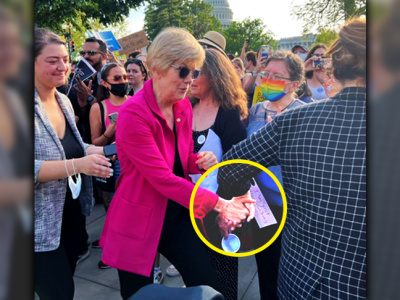 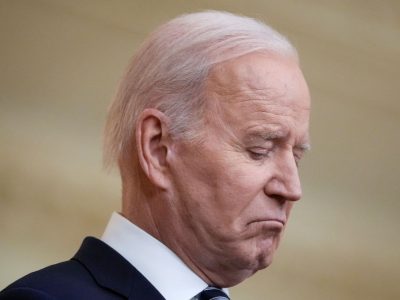