A dangerous time to tell the truth

American journalists, the guardian angels of our democracy, were ruthlessly assaulted on Wednesday by enemies both foreign and domestic.

President Joe Biden, for example, scolded reporters on the tarmac in Geneva following his controversial summit with Russian strongman Vladimir Putin. "You never ask a positive question," he griped, channeling his predecessor, Donald Trump, who was frequently labeled by journalists as the greatest threat to freedom of the press in American history.

Biden's runway reproach came at the end of a harrowing day for American journalists, who not only suffered abuse from the leader of their own government but were also brutalized by henchmen loyal to Putin, one of the world's most violent dictators.

Hours earlier, Biden looked on as American reporters were manhandled by Russian security forces. The journalists were simply trying to do their jobs and preserve democracy as the two world leaders prepared to meet. White House pool reporter Anita Kumar of Politico observed that journalists "were pushed and shoved by security officials and Russian media."

Biden, for his part, did nothing to intervene and "appeared amused" by the foreign assault on our brave journalists, even as they "tripped over cords" and screamed at the Russian thugs to "stop touching us." 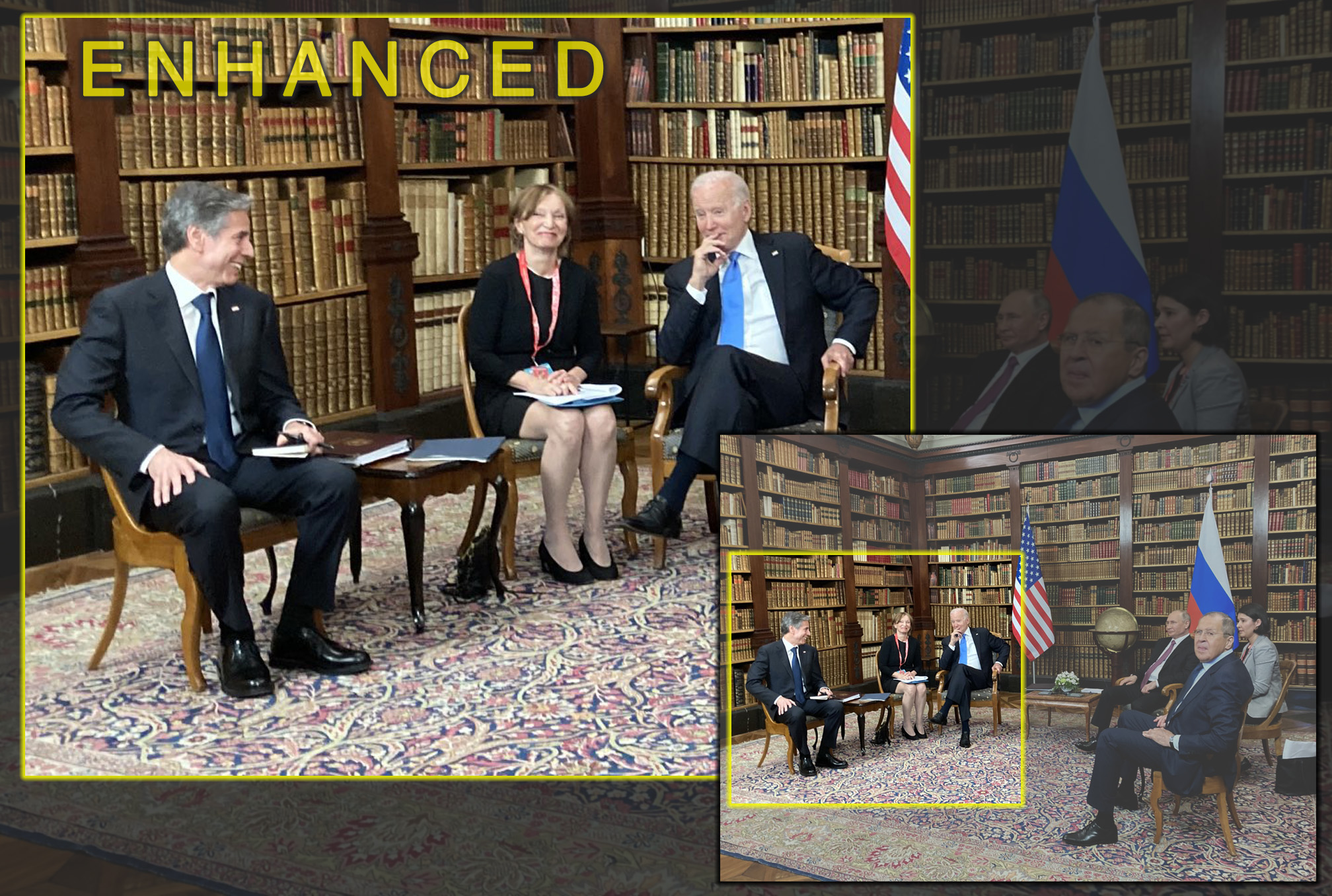 Biden's enthusiasm for journalist suffering carried over into his solo press conference after the summit, when he berated a female reporter—Kaitlin Collins of CNN—in front of all her friends. "What the hell," Biden seethed in response to a simple question about Putin's credibility. "What do you do all the time?"

In the menacing fashion familiar to all women who have been bullied by entitled men, Biden lunged toward Collins and pointed his finger while continuing to question her intelligence. "If you don't understand [my answer] you're in the wrong business," the president huffed before storming off.

Few journalists, and even fewer liberals, came to the defense of Collins, who was lionized in the past for attracting the ire of former president Trump. Some even described the sexist outburst as "classic Biden."

It was a dark day for democracy, indeed.