Big Family sets its sights on local and national politics

"Our goal is to make the family the most important special interest group in the country," Schilling said. "Families are the basic building block of society. Marriage and childrearing are incredibly important."

Launched in time for Father's Day, Big Family will bolster grassroots campaigns and promote pro-family candidates and legislation at the state and national level. The group's priorities include promoting school choice, protecting children from obscene content, and fighting the push to allow biological men to compete in women's sports.

The group will also fight the ascendance of critical race theory, which Schilling calls "an immediate threat to families."

"At its base level, critical race theory teaches our children that white people are inherently racist and evil," Schilling said. "It's an immediate threat to families and causes division among families. Critical race theory is bad for social cohesion. We shouldn't be teaching future generations division."

According to Schilling, these seemingly diverse issues have one major thing in common: They all "affect family formation."

"Parents want to have their own kids and raise them in their own churches, with their own values," he told the Free Beacon. "Once you start taking away the power of parents to protect their kids, you start to disincentivize parents from having kids."

Over the next few years, Big Family plans to create crowdfunding software to financially support pro-family candidates and a notification system to alert members of local elections within their home districts.

Schilling hopes these measures will attract a small but dedicated group of supporters who can punch above their weight in Washington.

"There are 130 million families in America. We don't need them all signed up. We need a million," Schilling said. "If I get a million to sign up, we will have a force for decades." 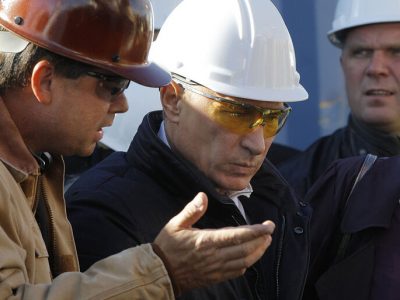